#UthandoNes’thembu: Musa Mseleku anger fans over his treatment of MaKhumalo – Is it because of her infertility?

#UthandoNes’thembu: Musa Mseleku anger fans over his treatment of MaKhumalo – Is it because of her infertility? 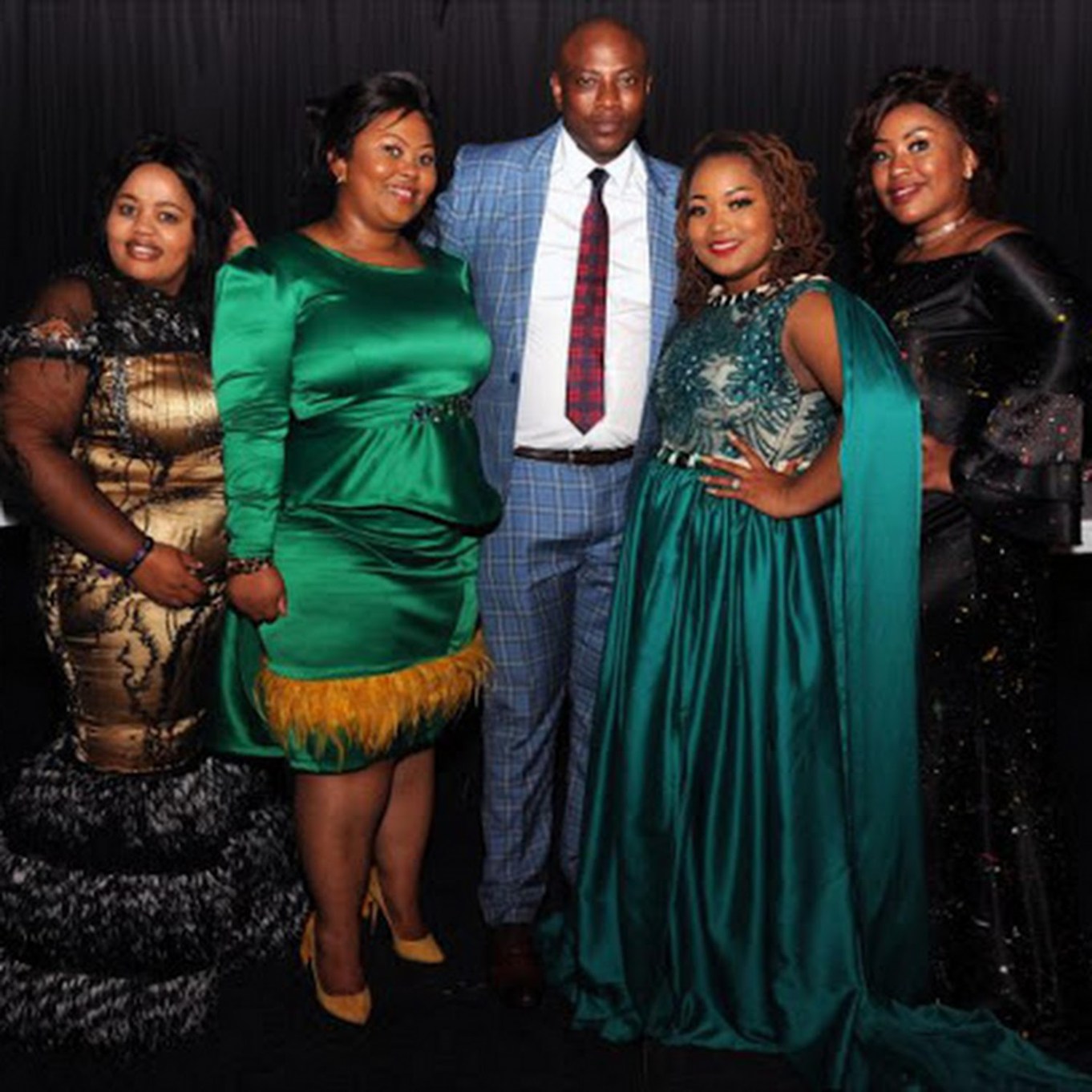 Uthando Nes’thembu keeps on showing us the many layers of Musa Mseleku and the one which viewers saw last night, left many disgusted. Just when the very sensitive issue of MaKhumalo‘s fertility problems was starting to take the back seat so other issues would be addressed, Musa drops a bombshell which made fans want to switch the channel.

The gag is, her surname is Khumalo, which means she and Thobile AKA MaKhumalo are from the same clan. Now, the rules regarding this whole polygamy tradition are not clear but wen Musa made this revelation to is first wife MaCele, she had reason to believe that he was dating MaKhumalo’s sister.

As sensitive as social media users are, they continuously poke holes in Musa’s character and how his behaviour is always different when it comes to a certain wife.

With MaKhumalo, viewers want nothing negative to happen because she remains the only wife who has not yet given him a child. The main reason Musa is after another wife is because he wishes to grow his empire by expanding his bloodline. Now with wife number 3 not being able to do that, he remains adamant about getting another wife.

MaCele, as much as her relationship with the other wives tends to be rocky at times, said she will be informing them about Musa’s extra marital affairs.

Another thing which keeps viewers talking is the way MaKhumalo is always there for her sister wives. She shows genuine support and love for them despite them behaving some type of way towards each other. This scored her some points from the general public.

Oh how can we not mention the bombshell MaYeni’s son, Mpumelelo dropped on us last night. The 17-year-old revealed that he is a father to a girl and he and the mother are no longer involved with each other.

The children are already walking on Musa’s footsteps!

Here are some of the reactions to last nights episode:

So instead of IVF Musa decided to find another Khumalo??? He doesn’t want a baby, he needed an excuse to marry number 5 who is also a Khumalo! #Uthandonesthembu

Could this potential wife be the real MaKhumalo's blood sister🤔maybe it's the same surname.. Either way kubi kubi #Uthandonesthembu pic.twitter.com/CYyV3N2ScQ

Musa is so wrong. He could’ve got any woman. Or allowed Makhumalo to do IVF process and give him as many kids as he wants. But going as low as dating her sister or cousin… totally lost my respect for him

In recent episodes, we got to see how Musa and MaNgwabe treat each other. This made viewers think that Musa is scared of her as they are always fighting like siblings. One thing about her though, she has love for her children like no other.

MaYeni felt the wrath of social media when she got dragged for being apparently rude to her man and his wives. She told Daily Sun, “I have seen people’s comments on social media platforms and the majority were not impressed with me. They feel I’m a bad person that I am mean and rude.

“I just don’t shy away from the truth and tell it like it is. Unfortunately people may be offended by this,” she said.