#UthandoNes’thembu: MaCele gives Musa Mseleku an ultimatum on his side chick

#UthandoNes’thembu: MaCele gives Musa Mseleku an ultimatum on his side chick 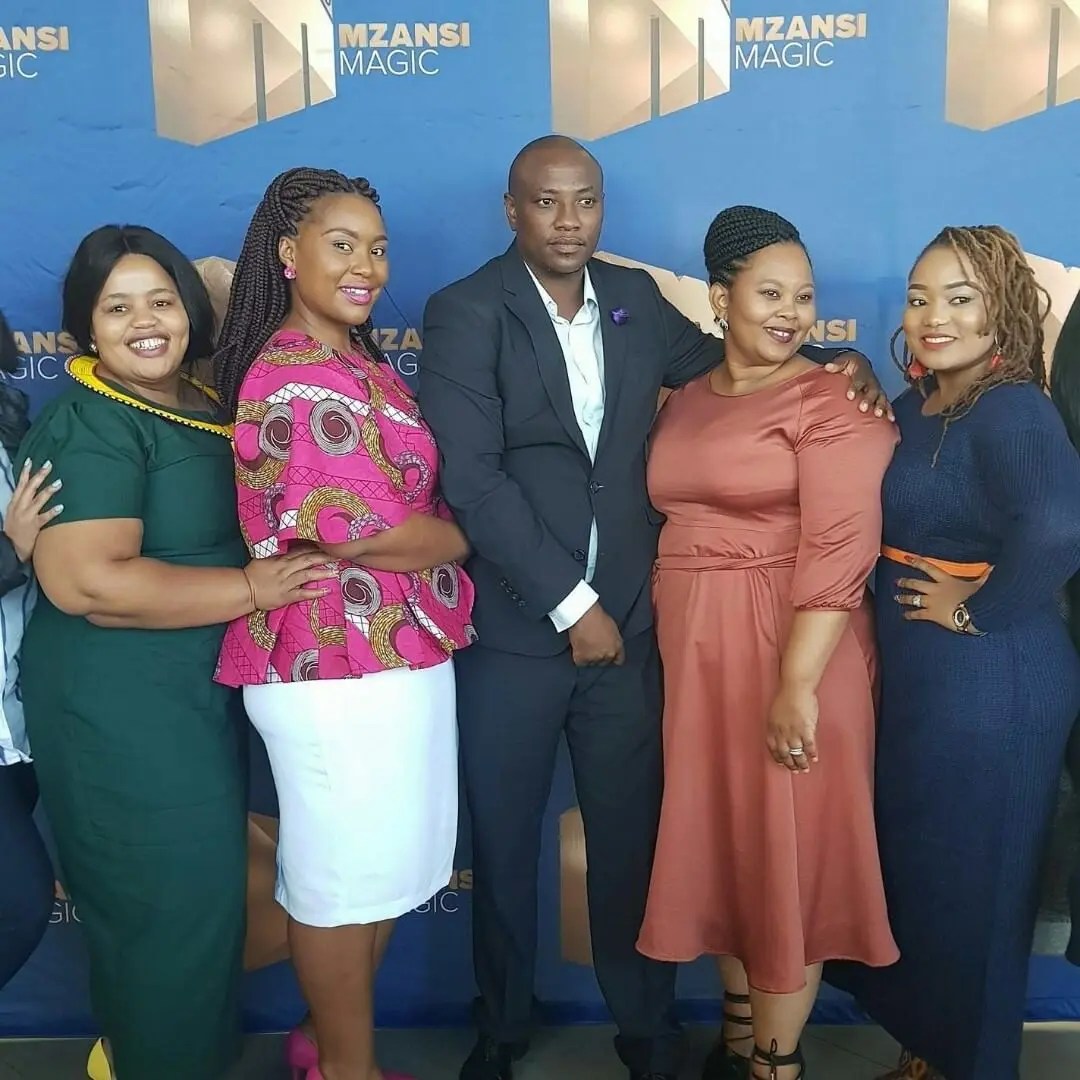 Musa Mseleku may be over the moon to have found wife number five, but the other wives are not nearly as excited as he is.

“I’ve given him an ultimatum to officially marry her within six months,” said the first wife, Busisiwe “MaCele” Mseleku, in an exclusive interview with Daily Sun. “Otherwise he will never marry her or anyone else!”

“I say this because he wouldn’t dare introduce his girlfriend to me unless he’s sure that the woman is his potential wife,” she said.

MaCele said she does not necessarily have a problem with Musa marrying another wife but she was disappointed he chose a woman from the Khumalo clan.

“I haven’t physically met her but I’ve been introduced to her thorough conversations with Musa. To me this feels wrong no matter how I look at it. He should have chosen a woman from another surname. It feels like he is stabbing us in the back, especially Thobile Makhumalo,” she said.

When Musa was approached he said: “I can’t disclose the content of the show. But MaCele and everybody else are at liberty to comment about it.”

When his third wife Thobile was contacted, she said: “This is news to me and I am not aware that he’s found someone.”

Cultural expert, Professor Nogwaja Zulu from University of KZN said: “Culturally, there’s nothing wrong if he chooses to marry women from the same surname especially if there’s a good reason to do so. If Thobile can’t have children Musa can marry Thobile’s sister or her relative. That woman would be brought in to bear children for Thobile. Those children will belong to Thobile and not their biological mother. But both these Khumalo women must agree to this marriage arrangement. However it’d be wrong for Musa to discuss this issue with MaCele because it doesn’t necessarily concern her.”

Another cultural expert, Dr Gugu Mazibuko said: “In polygamous marriages there are no strict boundaries. A man can marry from the same family.”