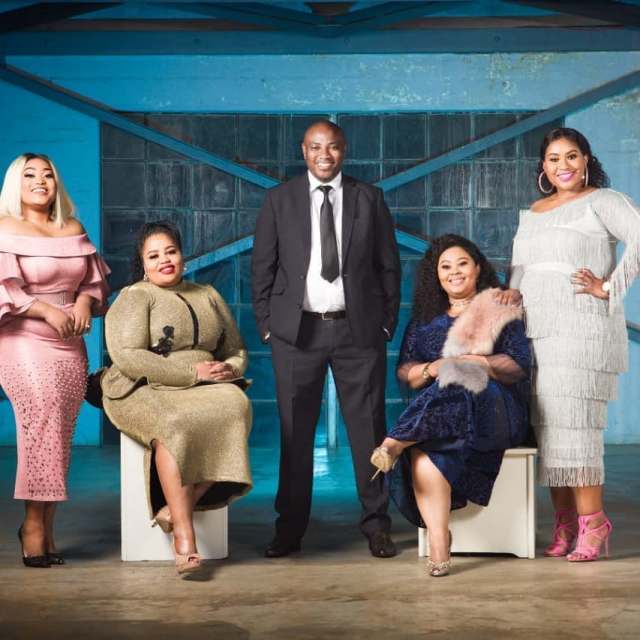 #UthandoNesithembu’s Musa Mseleku dumped? The tables have turned and the wife has left her husband after he tried to take on another wife”. Rumour has it that Mayeni is the one who left. Although nothing has been confirmed and we don’t know which wife has dumped him, last year’s finale of Uthando NeSthembu was nothing short of drama.

It seems Musa Mseleku’s marriage is on the rocks. In a video he posted to social media he is seen and heard saying: “the situation is bad, tough and heavy. Musa called a family meeting to tell and invite his wives to the launch of his book HOW I MADE MY FIRST MILLION. He ended up talking about other marital issues of concern. He said when his wives are angry, they punish him in the bedroom by denying him rights to have s.e.x.

He said some don’t give him food and they leave him alone and go to their homes (in the village). He said they sleep with tights, track pants and this is not acceptable for a married woman. He was reprimanding the wives for their unruly and egoistic behaviour. He even said if the wives don’t change, he will go to their families for help in resolving their issues.

The wives stupidly laughed at him and questioned why he doesn’t address the person he has issues with. MaCele came to his defence and said at this point, he is tired and has failed to resolve issues individually which is why he is addressing everything in front of everyone. MaMgwabe said Musa just wanted to expose them.

They told him he will not dare go to their families, they said this during their diary sessions. They really made him feel unimportant and he was hurting as he was speaking, he even left the meeting before it ended and MaYeni called him a coward. MaMgwabe asked MaCele for advice on who to talk to if she is failing to resolve his issues with Musa. Responding to MaMgwabe, MaKhumalo said the four of them should look into getting along so they can help each other. MaCele said she manages to resolve her issues with Musa without anyone’s help.

Other issues he addressed were witchcraft and usage of traditional healers by his wives. He asked his wives to stop this and MaKhumalo begged him

On the day of the book launch, all the wives arrived late. At least the sister Mpumi was there on time, or should we say, we saw someone who looked like his sister by his side. On the previous ep, wives gave apologies and said they were not going to manage to attend the book launch for various individual reasons. MaCele said she never attends family gatherings and MaMgwabe said she will be working.

The MC asked the wives to come in front and it took 30 min for all the wives to gather on stage. MaYeni was refusing to go until Musa said the wives won’t speak until she joins them and she joined. At least MaCele spoke and Musa was proud. It turns out MaYeni did not want to join the other wives because she sees them as enemies. In her diary sessions, you cannot take a sheep, a lion, a goat and a Cheetah and put them in one kraal and expect them peace. It was drama.

Meanwhile, The Gumbis are people’s new favourite now. They are always trending with positive remarks.