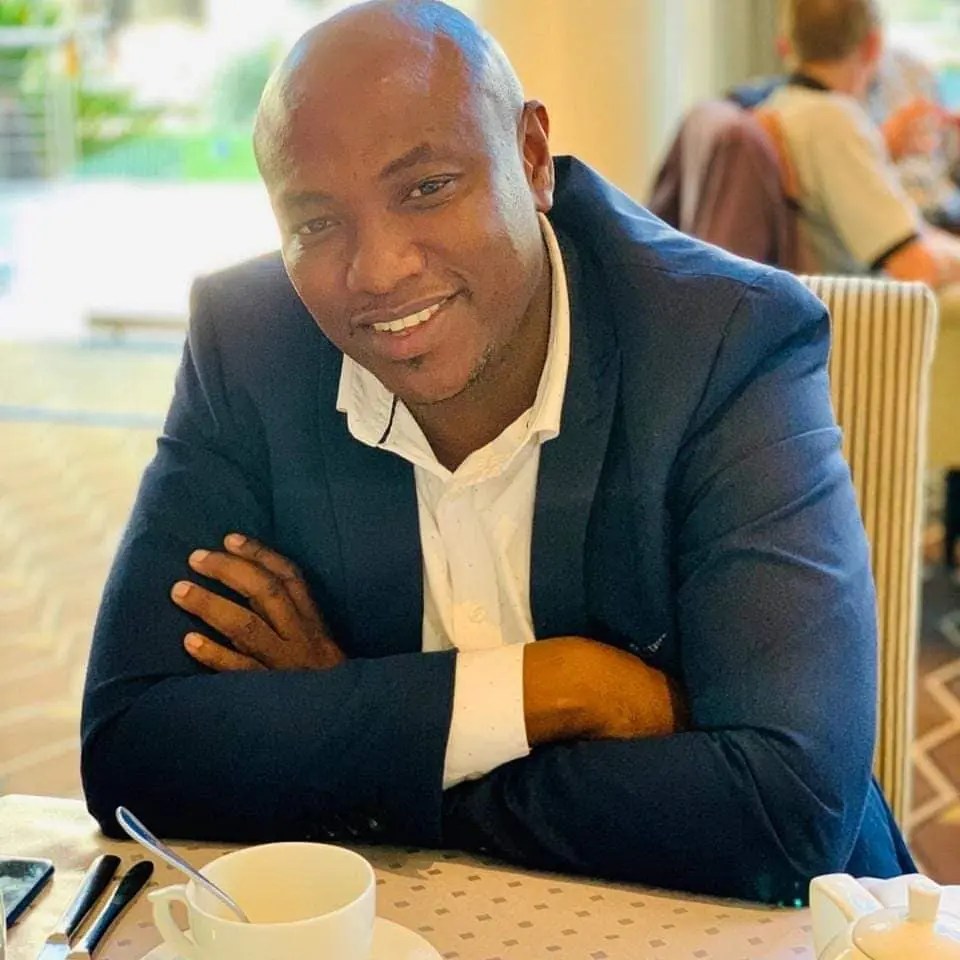 In May, a proposal for polyandry to be legally recognised as a form of marriage sparked a major debate. The department of home affairs gazetted a new green paper for the Marriage Act. One of the proposals in the gazette is the recognition of polyandry. This would allow women to be married to more than one man at the same time.

One of the most shocking reactions came from popular polygamist Musa Mseleku who was flat-out against the idea. As a polygamist, fans of his polygamy-themed reality show and other people expected him to support the proposal since he was “essentially doing the same thing”. However, Musa would not be swayed to support the proposal or the mere idea of polyandry being recognised in law. 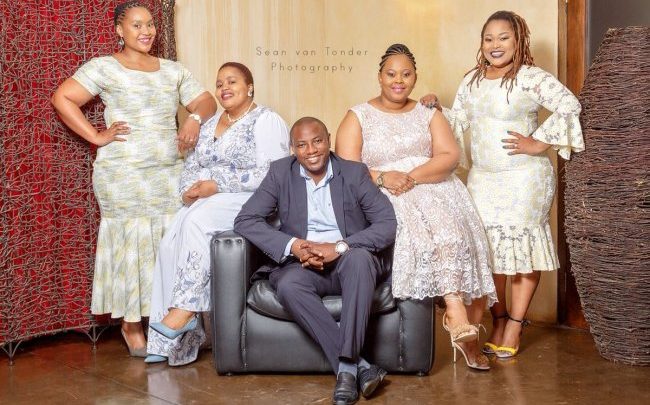 Musa joined the TshisaLIVE podcast to elaborate on his opinion that making polyandry legal in SA goes against who we are as spiritual beings, attacks marriage and is in essence an insult to existing African traditions, cultures and practices such as polygamy.

“I have said I view this [the proposal to legalise polyandry] as a direct attack on the institution of marriage as a whole. I stand by that.”
Women are using this card of equality wrongly in this regard because polygamy is not something to satisfy your physical needs. It’s not about that. It is about building families. 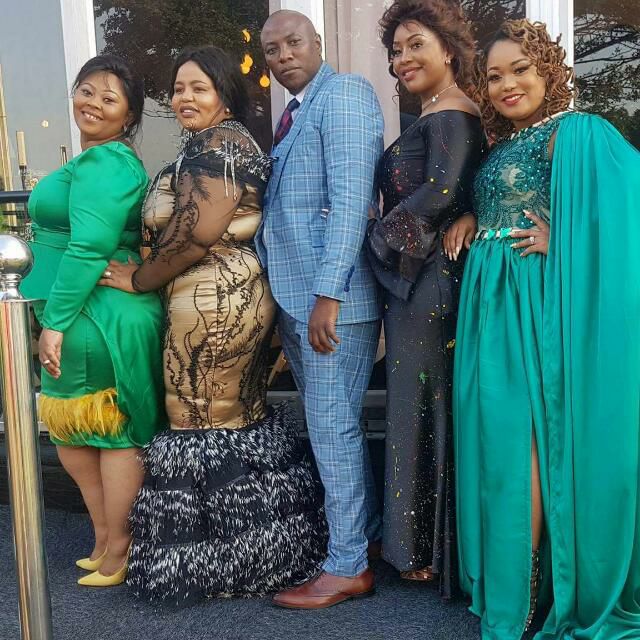 Musa rose to popularity a few years ago when Mzansi Magic’s polygamy-themed reality show Uthando Nes’thembu took SA by storm. The show gave viewers a front-row seat into how Musa, his four wives (MaCele, MaYeni, MaKhumalo and MaNgwabe) and 10 children navigate life individually and as a unit within the lifestyle.

Musa broke down his view in conversation with TshisaLIVE that polyandry was a misguided attempt by activists to equalise men and women based on a fundamental misunderstanding of polyandry and the spiritual makeup of African people.

“Imagine one woman having — like in my case — four husbands. Each husband will want his own children who will bear the surname of that particular husband to grow his family. No matter how we try to say the children will take the wife’s surname, that can’t happen because spiritually and culturally that is impossible. The seed carrier of that child is the husband. I can’t lose my birthright as a seed carrier.

“Physically, I don’t think women in their condition can be in the position to do that. Women are refusing to give birth even when they are married to one man. They say one child is OK, or two. However, in this case, we will have multiple men competing to have children with this woman.

Musa said he felt the proposal for polyandry came from deeply misunderstanding the purpose and value of polygamy. The father of 10 said women who had multiple partners should continue living that way if it pleased them, but legalising it would be an action from which SA would never be able to “come back”