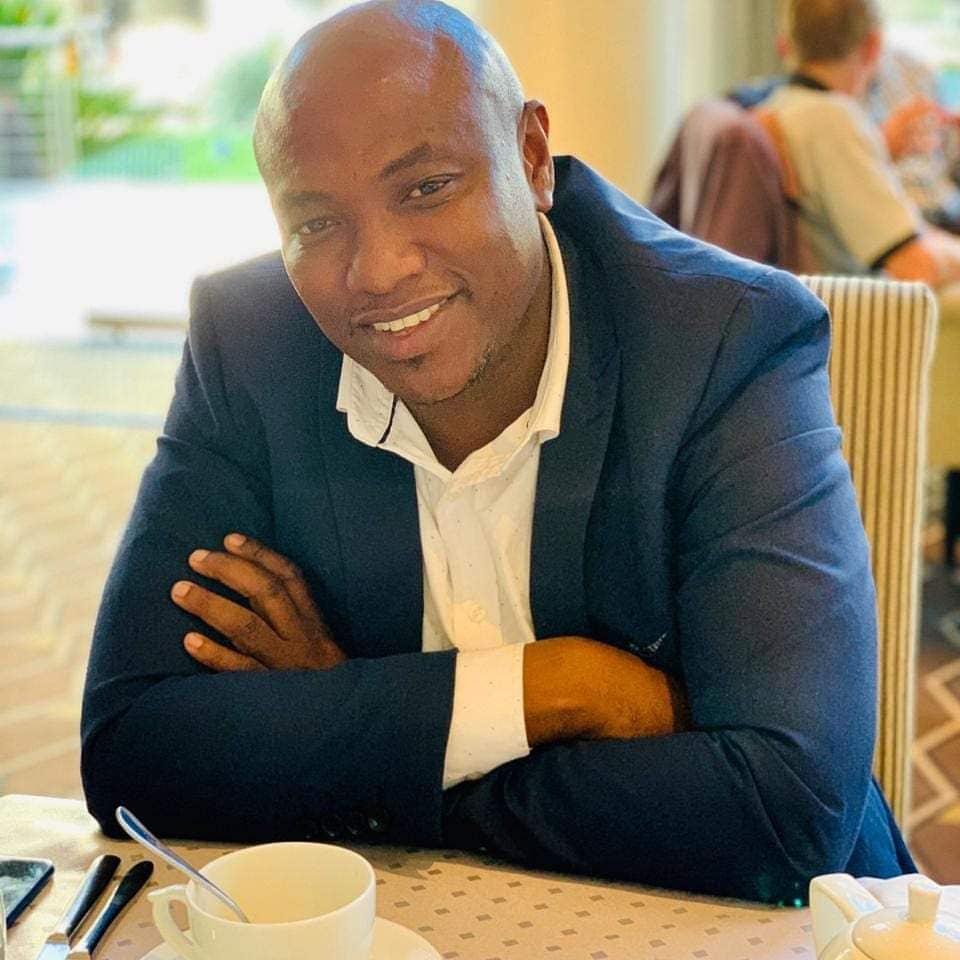 The previous episode of Uthando Nes’thembu was all about his surprise birthday party, that was initiated by his first wife MaCele and held at fourth wife MaNgwabe’s Magaqa Lifestyle establishment in Adams.

At the beginning of the surprise party, he looked shocked and confused, with speeches from his wives eventually resulting in him crying uncontrollably.

The episode left social media platforms abuzz, with people applauding Mseleku for showing his emotional side.

“I’m so happy that Mseleku cried on TV and helped loosen the stereotype that men don’t cry. A man who is comfortable with expressing his feelings fully is a real man,” said Vumile.

Then Paballo wrote: “Looking at how overcome with emotions Mseleku is, I now believe that even men who say they never want a birthday party, actually do. They also want to be celebrated.”

Mandisa Wiso said: “Mseleku does not know how to receive love. He is so out of his element. It’s beautiful that they chose to celebrate him because he deserves to see how much he is loved by his family. Every man does.”