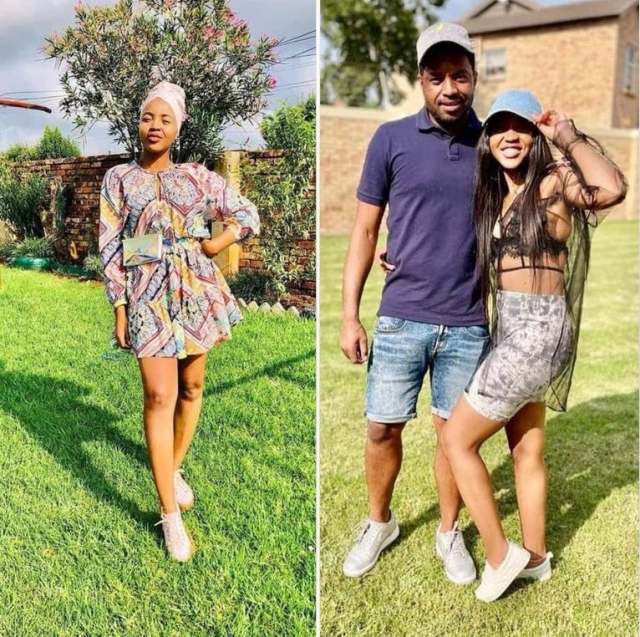 The post-mortem and forensic reports into the death of Itumeleng Khune’s younger sister in a fire outside Ventersdorp are still pending at this stage.

The 27-year-old Mapula Khune died in a fire on Thursday morning at what is alleged to be her grandmother’s house located in extension two at Tshing township.

North West police spokesperson, Adele Myburgh, told a local publication that Mapula’s body, which was burned beyond recognition in the fire, was found on a bed in one of the outdoor rooms on the premises. According to Myburgh only this room burned down and not the main house.

She says the fire was reported by neighbours in the area on Thursday morning at 5 am after they saw smoke emanating from the house. Emergency medical personnel were the first to respond to the call, but were too late.

She says an inquest into the incident has been opened. No foul play is suspected at this stage.

Mapula, who was also known as “Meiki” described herself as a marketer by profession in her Instagram bio and linked fashion and furniture companies as two of her businesses.

Tributes have poured in from the soccer fraternity, including the South African Football Association (Safa) which expressed its condolences to the Bafana Bafana soccer star and his family during this time.

There are no details as yet with regards to her burial.