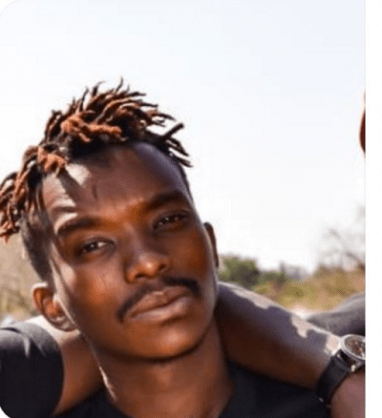 Presentencing proceedings in the murder case of Thoriso Themane are expected to begin in February next year.

Four teenagers were convicted of killing the 28-year-old in the Polokwane High Court on Wednesday.

Two other youngsters were found guilty of common assault while two men were convicted of assault to cause grievous bodily harm.

Themane was attacked by a group of teenagers in Fauna Park in 2019 after being accused of taking a cap belonging to one of the minors.

The NPA’s Mashudu Malabi-Dzhangi said: “The two adults were convicted of assault to cause grievous bodily harm. The matter has been postponed to 24 February 2022 for presentencing.”