Update: Police speak on the cause of actress Noxolo Maqashalala’s shocking death

Update: Police speak on the cause of actress Noxolo Maqashalala’s shocking death 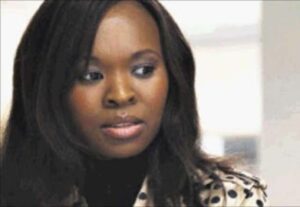 Police say preliminary reports indicate that there was no foul play in the death of the Eastern Cape-born actress Noxolo Maqashalala.

Police spokesperson captain Balan Muthan told the publication that when their team arrived at Maqashalala’s place, the door of her house was locked from inside.

Muthan said the cause of death would be determined by the toxicology and pathology reports.

“At the moment, the matter is under investigation. We don’t know how she passed away,” he said. He said they couldn’t estimate how long the body had been there at the time they recovered it.

Muthan said they were investigating a case of natural causes, “but we will have to wait for the reports from the pathologist and the postmortem,” he said.