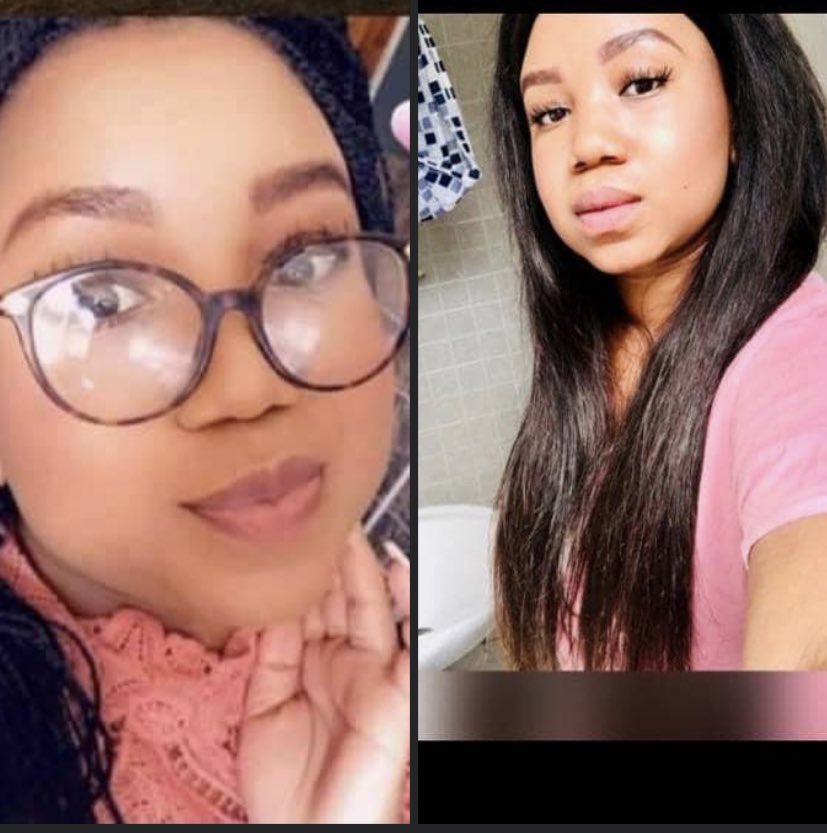 Durban doctor Ayanda Dlamini, who has been missing since Friday has been found.

Police spokesperson Captain Nqobile Gwala confirmed a short while ago that Dlamini was found, adding that the details surrounding her disappearance are still being investigated.

A missing person case was opened at Nsuze police station after the 28-year-old’s family could not reach her.

Reaction Unit SA’s Prem Balram, who had urged the public to be on the lookout for Dlamini, said she was leaving her workplace in Durban North where she practises as a medical doctor.

“Shortly after arriving at her place of employment, she booked off for the day due to not feeling well. She could not be located since,” Balram.

He added: “A man was seen driving her car while Dlamini and a second male were in the back seat. Her family received a call from a man using her cellphone stating that she had booked into a lodge in Esenembe KZN,” Balram said.