Update: Mampintsha on the run as club owner is arrested

Update: Mampintsha on the run as club owner is arrested 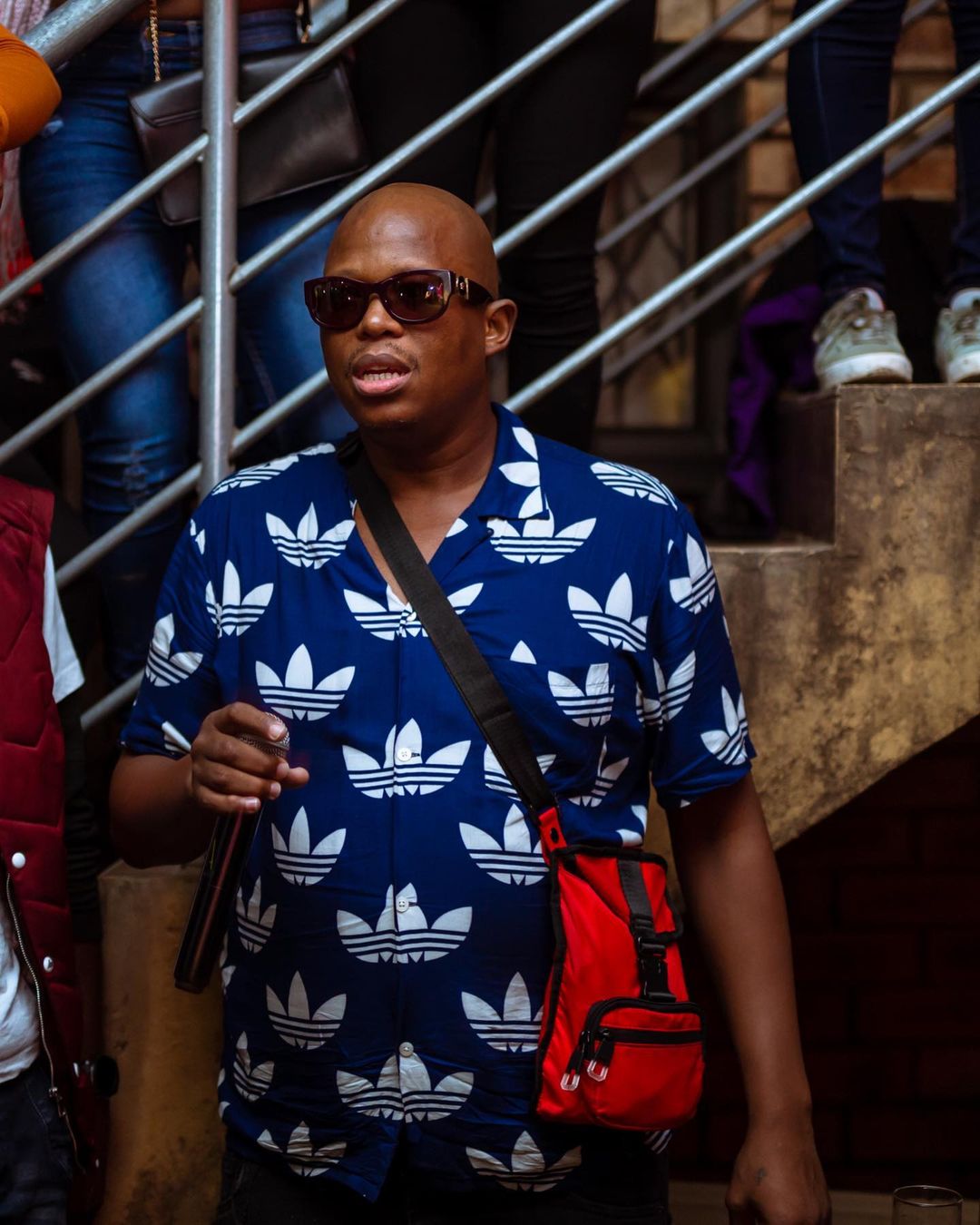 Mampintsha is allegedly in hot water for breaking lockdown regulations.

This was after he performed at a packed venue at Ebhodini Lifestyle in Mariannhill, west of Durban, on Saturday.

Sources said the huge crowd was not wearing masks.

And that prompted cops to storm into the venue and ordered the crowd to vacate, and then arrest owner Xolani Makhaye.

“The police also looked for Mampintsha but he was nowhere to be found. He had run away,” said the source.

Another source said cops arrived when Mampintsha had just left the stage.

“He was still in the venue when they arrived, but he managed to save himself from being arrested by running away,” said the source.

In his Instagram page, Mampintsha said he had heard that he was wanted, asking what he did.

Speaking to Daily Sun, his manager Sbu Ncube confirmed that Mampintsha performed at the venue.

“Yes, cops arrived but Mampintsha did not run away. He just went out with the crowd that was ordered to leave. He did nothing wrong and he doesn’t own the venue. He’s not the one who opened the gate and told people to come in. He was just there to perform,” said Sbu.

“Call again this afternoon to check if he has handed himself over.”

But she refused to indicate whether he was really wanted by police.

Xolani refused to comment, saying his case was in court.