Update: DJ Fresh and Euphonik’s Rape Victim Tells Her Side Of The Story As The DJ’s Quit Their Jobs

Update: DJ Fresh and Euphonik’s Rape Victim Tells Her Side Of The Story As The DJ’s Quit Their Jobs 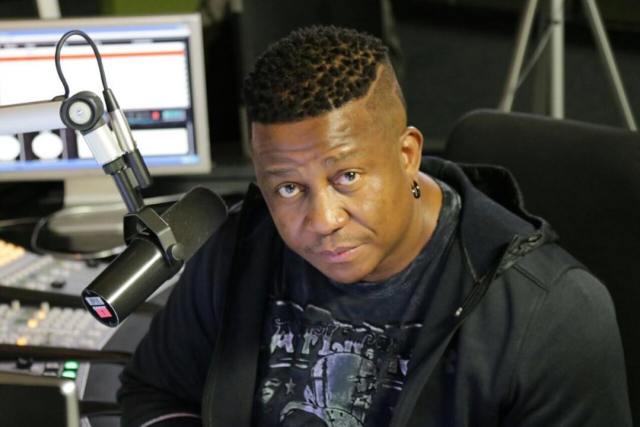 DJ Fresh and Euphonik- or Themba- for the international readers looking to beware of, this week experienced some turbulence which they wish tweeps could move on from without asking questions. The internet was shaken when a tweep took to Twitter to tell her rape story, where she accuses the F-Eu duo of at least both drugging her and at most, both taking turns to have their way with her. The tweep did stipulate that she was uncertain about the details due to being date-raped. 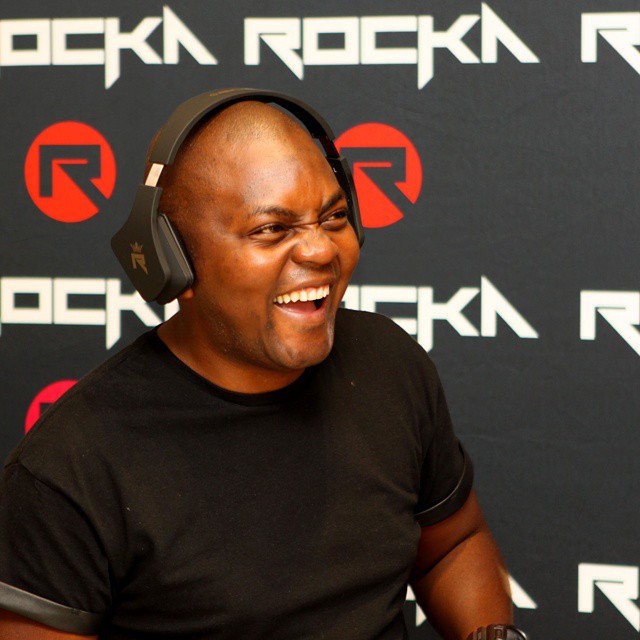 Although she refused to give her real name, the alleged victim says she was rapped in 2011 at a small party which she attended with a friend who had been invited the the Djs. She was in varsity at the time.

She revealed how the incident via TimesLIve “First, I want to make it clear I was not some kind of stocko or whatsoever people call girls organised to entertain the DJs. I was simply accompanying a friend to a chillas, and that’s where the whole thing happened,”

Primedia has since suspended the two DJ’s from 947 until further notice. This, according to the statement will give them time to deal with the current allegations against them.

Primedia has released a statement stating that both DJs will be stepping down from their roles at 94.7 Highveld Stereo

I’m still waiting on clarification on how long (or if this is permanent). #KgopoloReports pic.twitter.com/bqtg5BMmhP

The two DJ’s issued a statement responding to the claims and according to the statement, they’ll be stepping away from public engagement until the matter is resolved.

The lady is adamant that it was the two DJ’ing faves. While Euphonik, or Themba, has not dealt with many numerous rape accusations. What the DJ has had to deal with is being a labelled an abuser, which he has contested. And in a case of she-said and he-said, details can get messy.

In previous tweets, Fresh denied the allegations. He went on to state that he has never met the accuser, and that should she feel so strongly that she should open a criminal case. As he wished, so it was done should latest news reports be true.
On Friday, 15 January 2021, news reports stated that they could confirm that a criminal rape charge has been laid against Fresh and Euphonik. Now we wait for the case to be thrown out “due to a lack of evidence” so misogynistic Twitter can say “we told you so,” like this will be the last time Fresh’s name comes up with another alleged rape accusation.

#DJFresh Gauteng police have confirmed that a formal case of rape has been opened against two well-known radio personalities.

Earlier this week, a woman took to Twitter, accusing DJ Fresh and Euphonik of drugging and raping her in 2011.