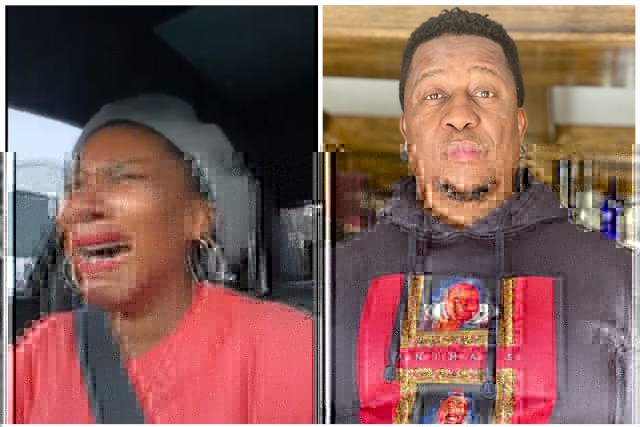 Judgement has been reserved in the High Court battle between Thato Sikwane aka DJ Fresh and poet Ntsiki Mazwai, while the application by radio host Penny Lebyane to join in on the case was thrown out.

DJ Fresh filed an application against Mazwai to take down social media posts that name him as a rapist in July 2020.

Lebyane had filed a joinder application, essentially asking the court to admit her as a second respondent in the matter, since she wanted answers as to why her name was mentioned in Sikwane’s founding affidavit.

In Sikwane’s application, the musician claimed that Lebyane was the “original poster” of a tweet that insinuated that he is an alleged rapist. Mazwai reshared the post on her Twitter page, resulting in the current legal spat.

He stated in his founding affidavit, that he thought he was on cordial terms with Mazwai and was unaware that she was “harbouring any animosity towards” him.

Lebyane, however, has denied she was the creator of the post. The two were in a relationship in 2001 and have not had friendly interactions since.

“My question is, am I being taken to court? What is the implication of my name being mentioned? What is the intention of this document? It doesn’t seem I have a right to reply,” she asked.

Fresh alleged that she tried to run his friends off the road, the reason a restraining order was placed against her. Lebyane, however, has denied this, saying she has never seen documents of the alleged restraining order and tried to obtain the documents in July 2020.0

Sikwane declined to comment on the matter, due to judgement still being outstanding.

Lebyane indicated that she would respond The Citizen’s enquiries on Thursday, while requests for comment from Mazwai have been unsuccessful.