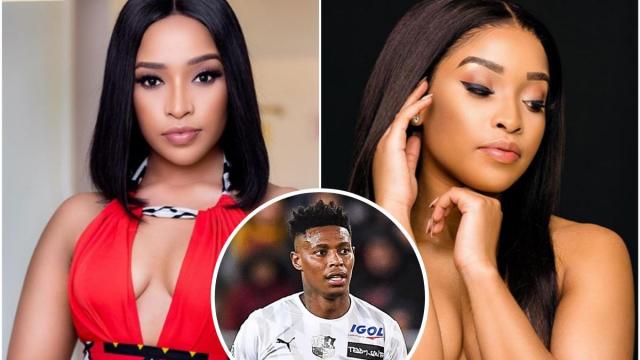 Bongani Zungu is definitely failing to keep it in his pants for him to break lockdown regulations just to go party and kiss some random white girl. It still remains a mystery whether the footballer let the picture of him kissing a white girl make rounds on purpose or if it is all a mistake. Either way, the cat is out of the bag and its evident that he is cheating on Cindy Mahlangu.

The actress’s fans are left in awe after seeing the picture and many wonder how someone can cheat on one of the hottest celebrities in Mzansi. A twitter user posts Bongani’s picture while at a party disrespecting a directive to stay at home. Zungu‘s actions not only gets him in trouble with his team but he will definitely get in trouble with his girlfriend. Or not.

Bongani Zungu struggling with game time but still breaks the Covid-19 rules and goes partying smh. His time at Rangers will soon come to an end

More to that, he’s cheating on Violetta

@cindythando4 knows? Should I tag her or you will?
Cellphones/photos are gonna be the death of most careers……Rule #1 – never allow cellphones at your party
Cindy really deserves better, I mean she’s worth gold and more. Hope she’s good
Despite Cindy keeping mum on the issue, Bongani Zungu’s team has already reacted by benching the footballer till the season ends.
Heard they r suspended till end of season, don’t see him coming back already Rangers fans r calling for his head 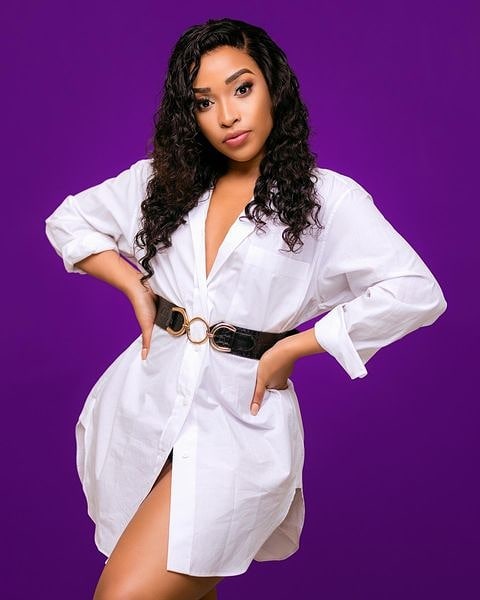 Playing in Europe and all they ask you to sit home be disciplined! How hard can that be? Don’t these SA boys look at how messi and ronaldo discipline themselves! The privileged ones don’t know how good they have it at times

Bongani Zungu already has a record of cheating episodes according to his ex-fiancée, Khanyi Cele. It seems the footballer is not satisfied by any woman no matter how pretty she is and fans are not happy.