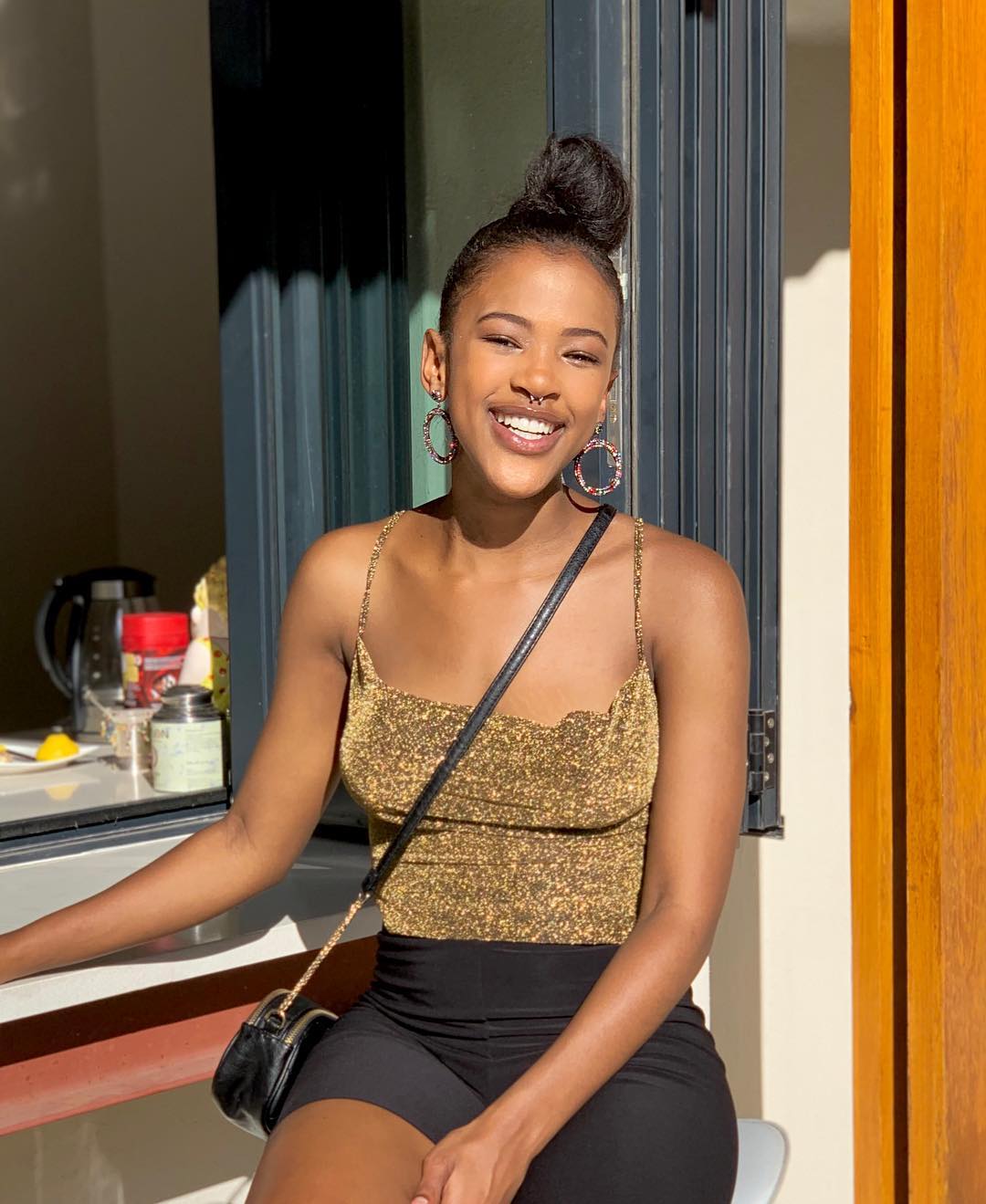 To mark the second anniversary of the murder of University of Cape Town (UCT) student Uyinene Mrwetyana, the institution is participating in a campaign called “Post Office to Parliament”.

It petitions Parliament to end gender-based violence and the exploitation of women and girls.

UCT’s Elijah Moholola on Thursday said: “The campaign found a way to put women and young people on the national agenda by facilitating the delivery of thousands of letters from across South Africa, demanding an end to gender-based violence and femicide. These letters are collected at the university and will be taken by representatives to Parliament on Saturday.”

The campaign is a collaboration between the Uyinene Mrwetyana Foundation and UCT’s Office for Inclusivity and Change.

“Staff and students are encouraged to submit a digital or physical letter. The digital letters can be done via the Uyinene Mrwetyana Foundation website. All submissions will be attached as a petition to be received by the Presidency as part of proceedings on Saturday.”

Mrwetyana was raped and killed in a Claremont Post Office by a worker on 24 August 2019.