University of CT and Phakeng under fire for LGBTQI+ lecture

University of CT and Phakeng under fire for LGBTQI+ lecture 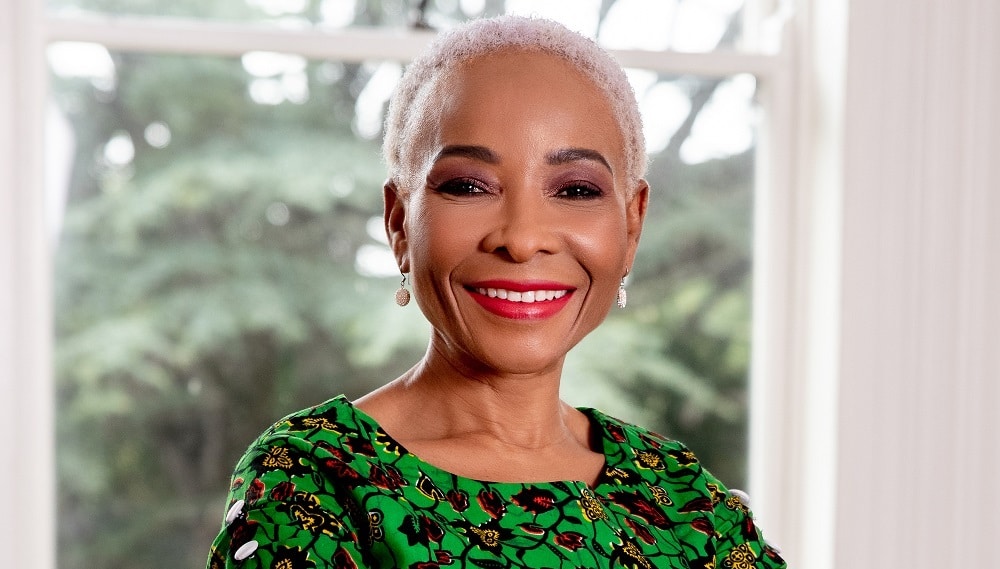 The University of Cape Town and its Vice-Chancellor, Mamokgethi Phakeng, are under fire.

They hosted an open lecture titled ‘What does science say about LGBTQI+’.

She further went on to say it requires medical correction.

The coalition says the comments amount to misinformation and cause harm to these people and their families.