Unfortunate that Jacob Zuma is behind bars, no one is celebrating, says Minister Nzimande

Unfortunate that Jacob Zuma is behind bars, no one is celebrating, says Minister Nzimande 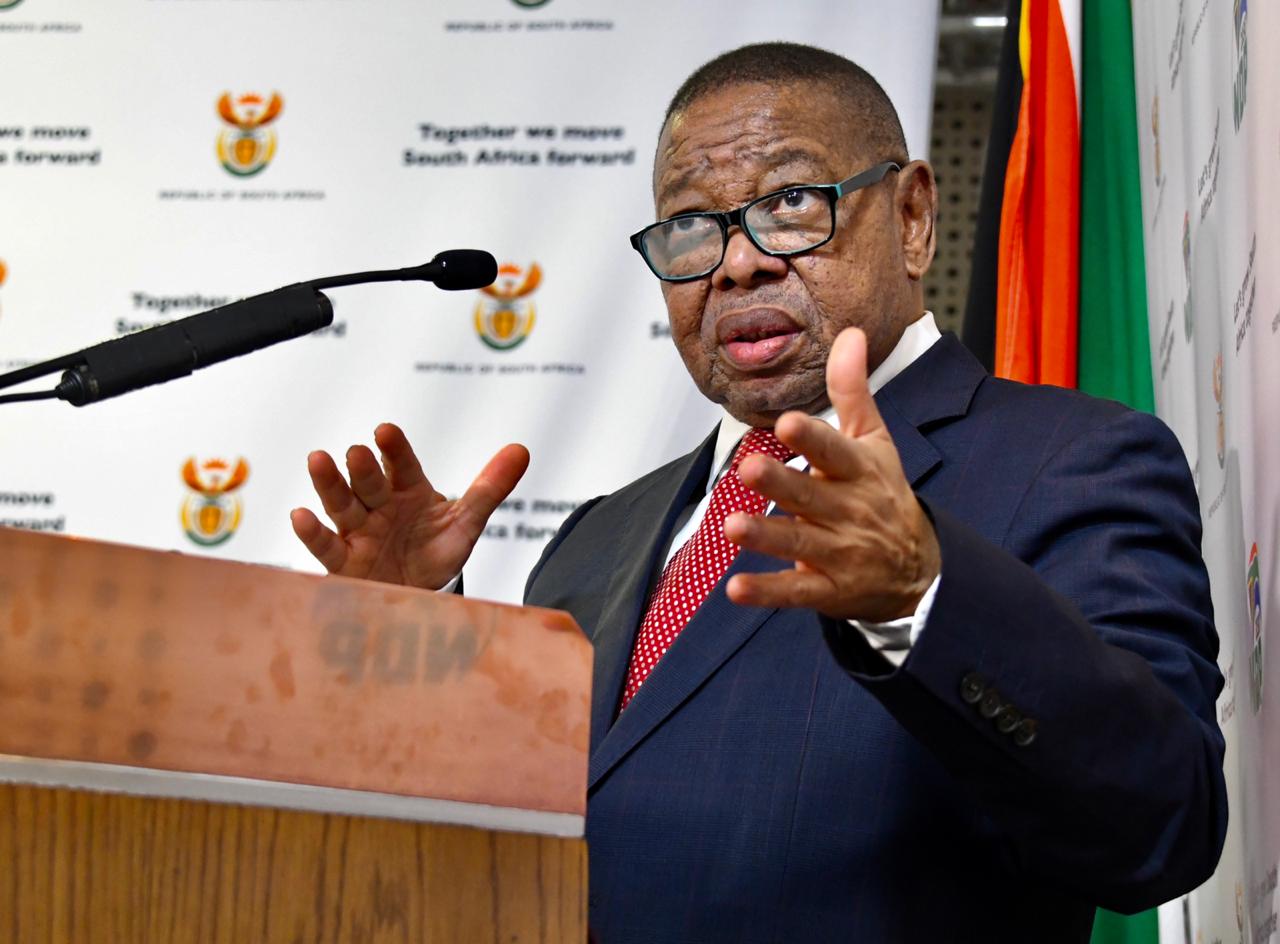 South African Communist Party (SACP) General Secretary Blade Nzimande said while it was painful to see former President Jacob Zuma behind bars, the laws of the country must be respected.

Nzimande was speaking during a webinar on the 100th birthday celebration of the SACP.

The formation of the Communist Party took place on 30 July at a conference in Cape Town in 1921.

Nzimande spent about 15 minutes of his centenary message speaking about the recent spate of unrest in KwaZulu-Natal and Gauteng and the arrest of Zuma.

Nzimande, a former Zuma ally, said those who were behind the violence were clear in their intentions.

“The first objective was to prevent his going to jail and then when they were caught by surprise, they then attempted to secure his immediate release. It is indeed unfortunate that a leader like Jacob Zuma is behind bars. No one is celebrating.”

Nzimande also launched a scathing attack on the so-called RET grouping, known to be led by pro-Zuma supporters.

“It is really a large network of opportunistic people themselves facing the prospects of jail time and relying on riches acquired through the looting of public resources.”

He also spoke about the SACP‘s support for President Cyril Ramaphosa’s leadership, saying his agenda of clean governance must be applauded.