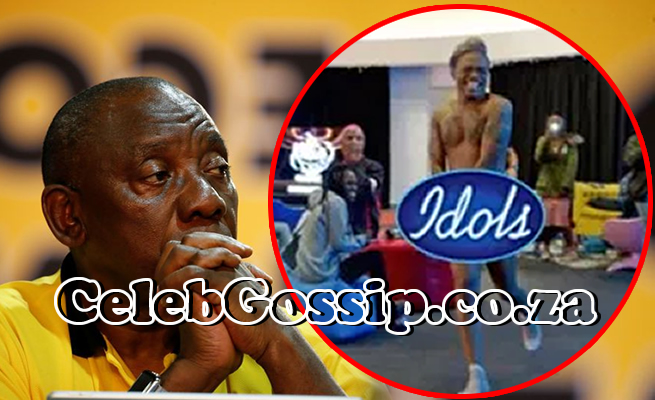 In court, he was wearing an all-white tracksuit with a hoodie, and a huge pair of sunglasses.

Somizi was appearing over an incident that happened last April live on Instagram, when he told his radio co-host Dineo Ranaka about the impending extension of lockdown before the president’s address later that day.

He had alleged that it was Transport Minister Fikile Mbalula who told him about the extension of lockdown.

He later apologised and changed his tune, saying that it was a bad joke.

However, the apology didn’t stop Mbalula from opening a case against his friend Somizi.

The case has been postponed to 12 October for trial.

It was previously reported that Minister Mbalula had opened a case at the Sandton Police Station.

Mbalula was quoted as saying: “He’s my friend and so on, but I can’t give an impression that I mix business with pleasure. My cabinet responsibilities in relation to the public cannot be confused with individual personal friendship.