Uncle Waffles to share the stage with Chris Brown

Uncle Waffles to share the stage with Chris Brown 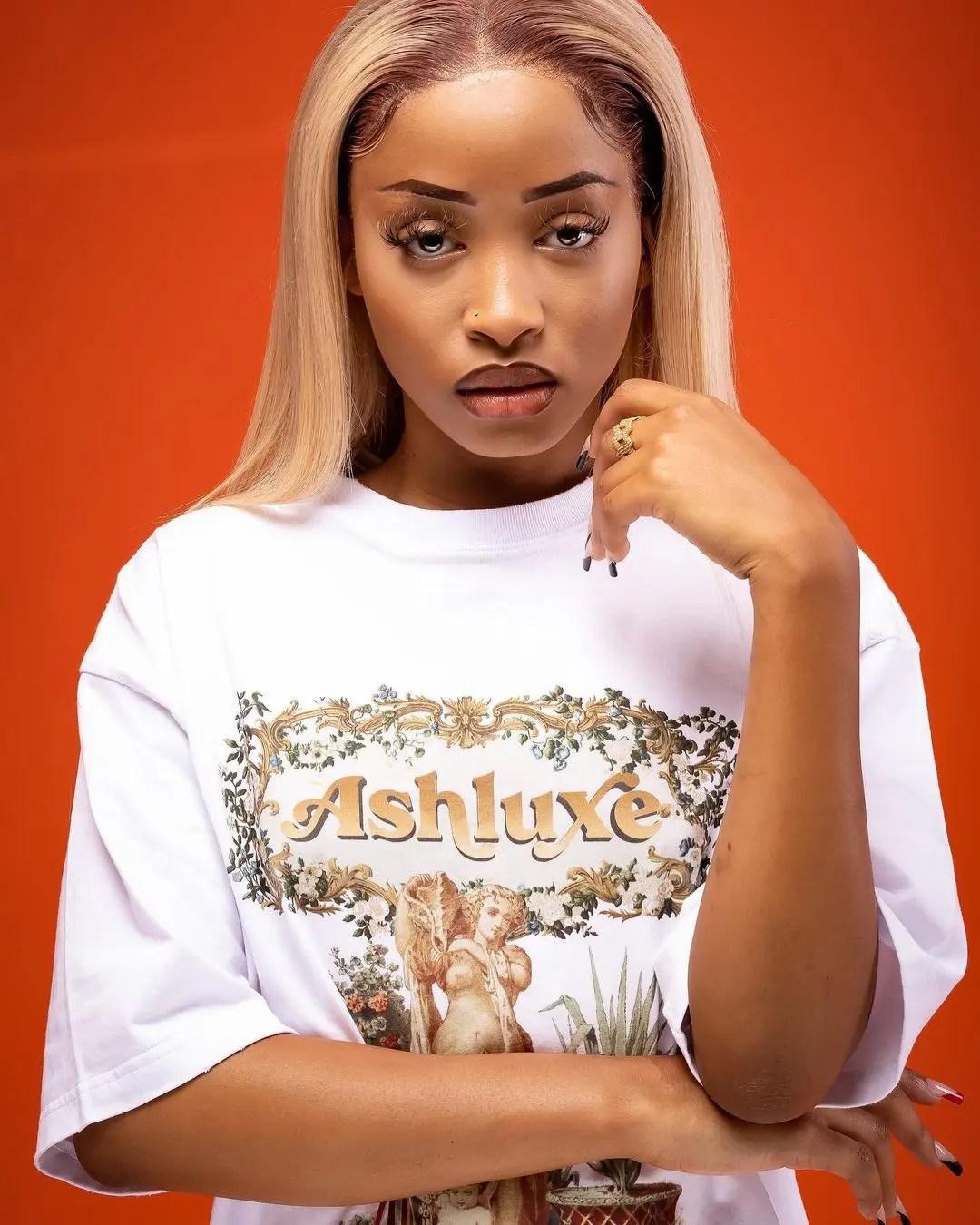 If you’ve been following Uncle Waffles‘ career you know that the young Queen is all the way up. And now she has made a huge announcement that proves she is a gone girl.

The young DJ recently took to Twitter to announce what is set to be her biggest gig yet. She will be playing at Afronation in Portugal which is set to take place in the first week of July 2022. 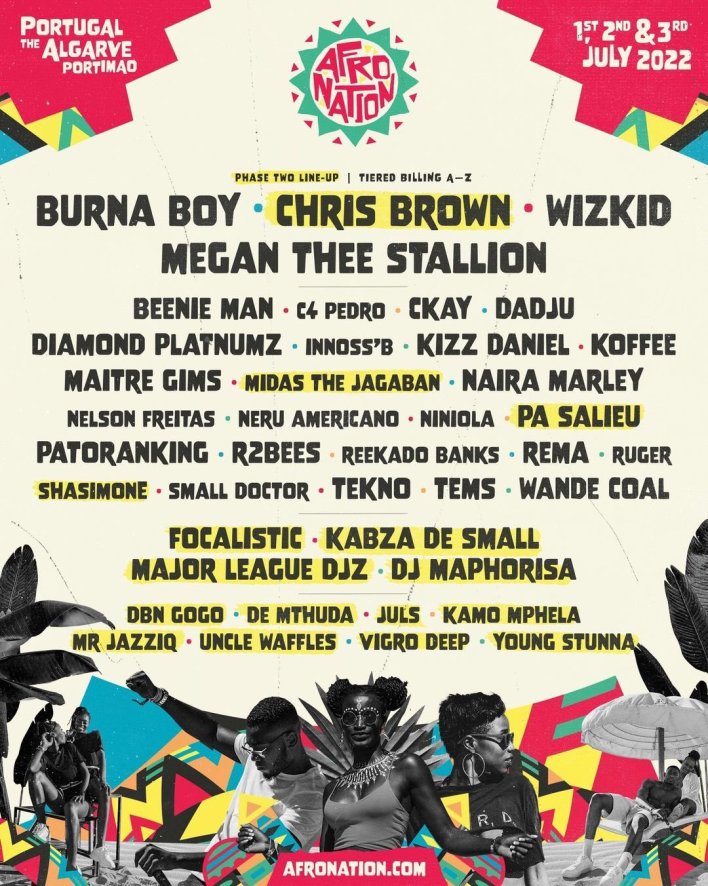 But it’s not just that it’s a huge international gig, it’s who else is on the line up alongside uncle waffles. She is said to share a stage with Megan Thee Stallion, Chris Brown, Burna Boy and Wizkid. She will also be joined on the international stage by some other local talents, including DJ Maphorisa, Kabza de Small, Major League DJz and Focalistic.

The event is set to give a lot of international exposure to more budding local talents like Young Stunna and Kamo Mphela. Mr JazziQ, DBN Gogo and De Mthuda are also in the line-up.

As Uncle Waffles shared the news, fans immediately jumped in her comments to offer their congratulations. You would remember it has not been an easy journey to get to where she is now. She has unfortunately endured a lot of bullying, as she topped trends week after week in 2021, when she was dragged and told she has no talent and only got famous because of her pretty privilege.