Uncle Waffles to perform at Coachella 2023

Uncle Waffles to perform at Coachella 2023 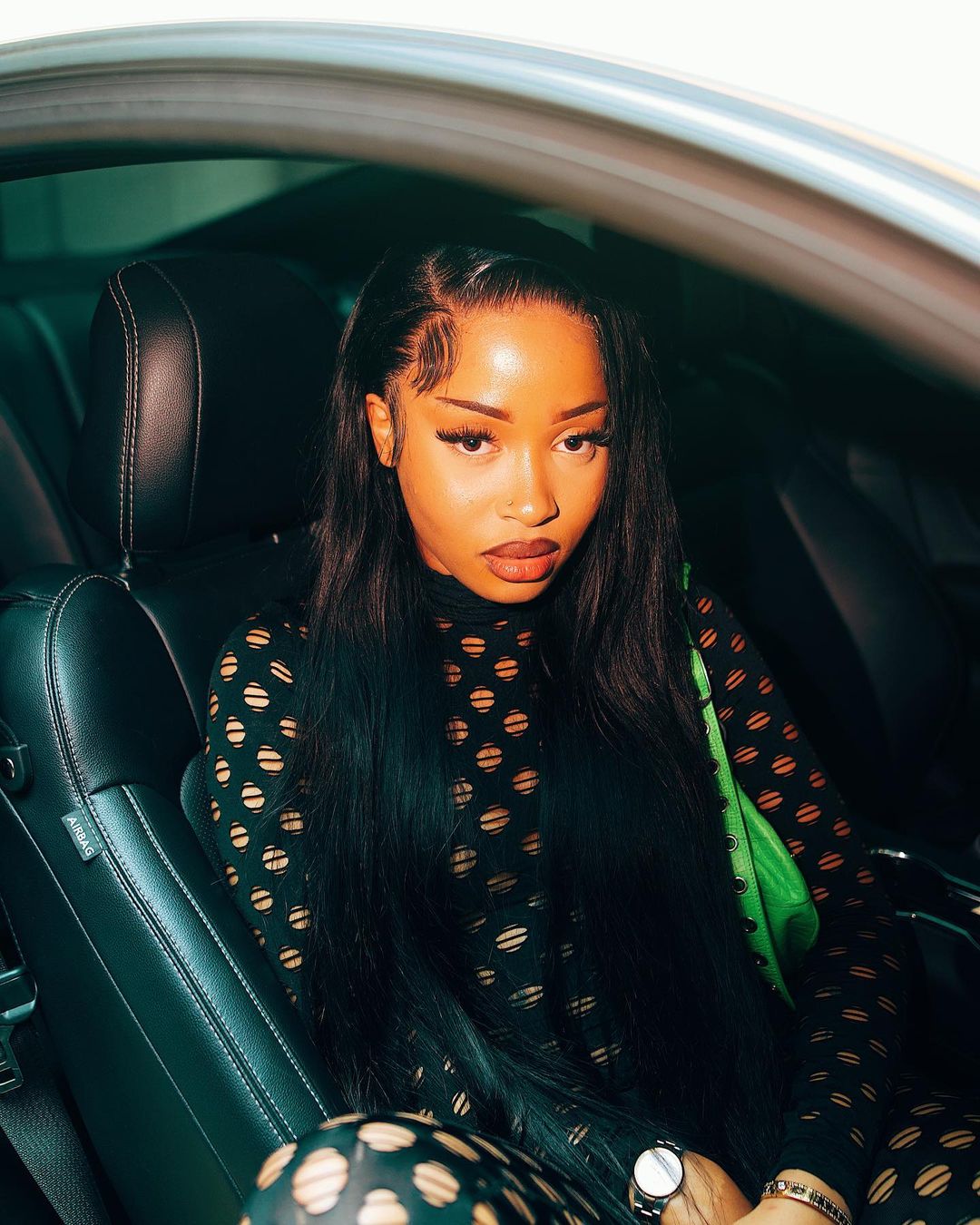 Uncle Waffles expresses excitement as she was added to the lineup of Coachella 2023. The festival will take place across two weekends: April 14-16 and 21-23. 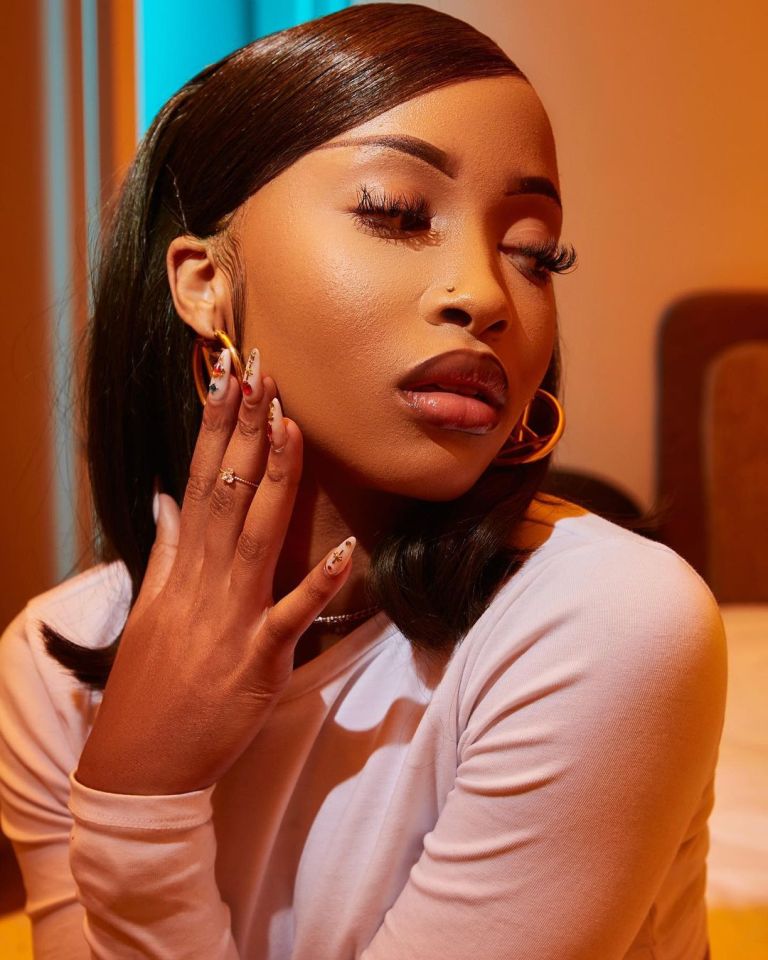 The South African DJ is to perform on the same stage as other superstars across the globe. Bad Bunny, Blackpink, and Frank Ocean will headline the festival when it returns to Empire Polo Club in Indio, California, this April. 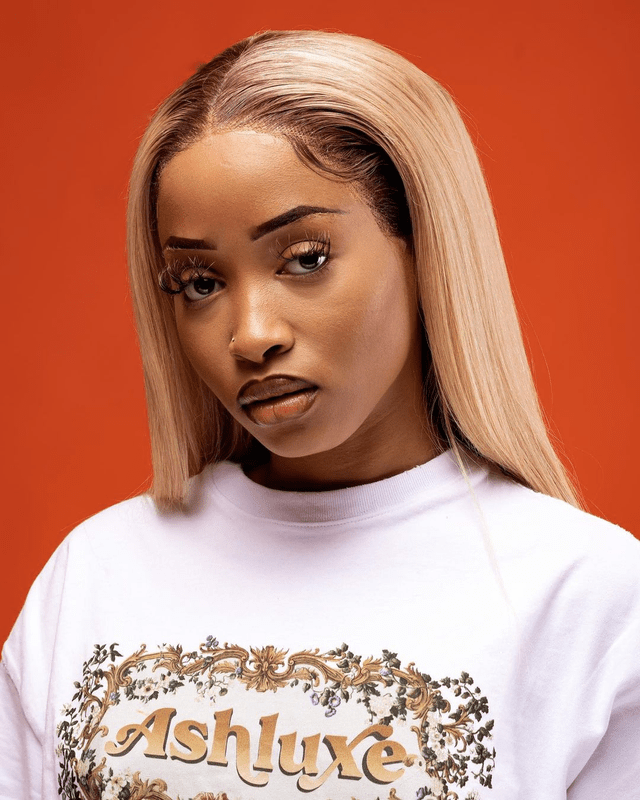 Uncle Waffles really had one crazy run. In a span of two years , she went from someone who just trended because of her moves behind the decks , to being noticed by Drake , then having shows in the rest of Africa to Europe and now she is on the lineup of Coachella. Amazing to see pic.twitter.com/T4RLfiL4jh

The ‘Tanzania’ hitmaker, whose real name is Lungelihle Zwane, has been described as Amapiano’s leading lady.