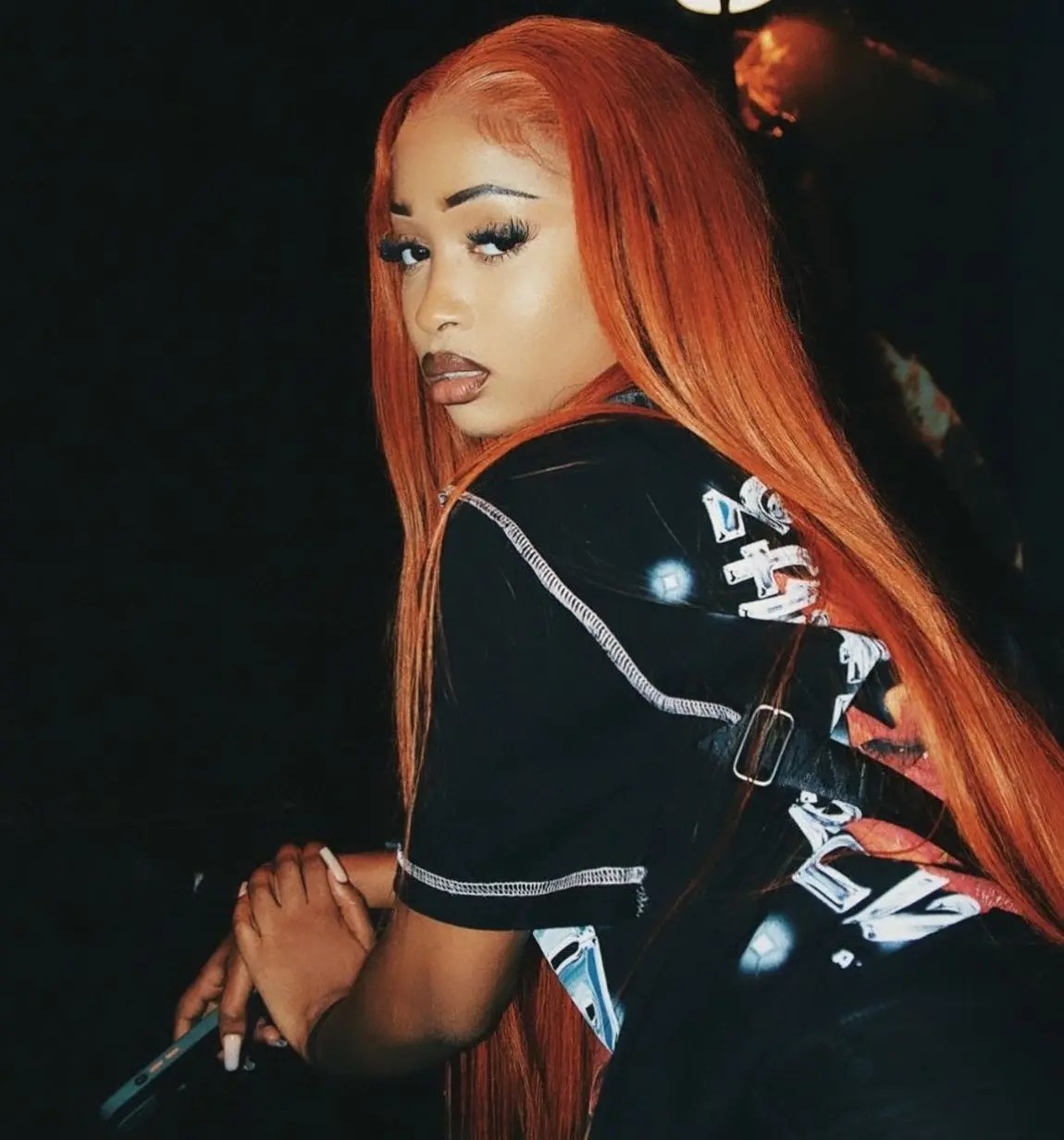 Uncle Waffles has been under fire for multiple reasons, and sadly, the hate has also touched her management team. Now the team is under fire for neglecting everyone else and giving her all their attention.

DJ Slade, who has been signed under Zeus Omega and Kai’s label, Kreative Kornerr for some time now, recently came forth to announce on Twitter that he was breaking ties with the label. He gave different contacts on which he can be reached for bookings going forward, and said that he wished the company the best, and is excited for his new journey.

The announcement seemed fairly innocuous, and the company even responded to the tweet, calling him a legend wishing him all the best.

Good luck legend and all the best 🎧!

But those who have been following him on other platforms immediately saw through the announcement, deciding that there was more to the story than an amicable split. As one shared, the DJ had recently complained about emotional burnout, and now fans believe that Kreative Kornerr may have contributed to that.

Zeus and Kai are now facing fire from social media users who believe that they have exhausted Slade leading to his departure. And Uncle Waffles has been dragged into the saga, as fans now believe that the company has poured all their time and resources into her, neglecting everybody else.

As some pointed out, both managers supposedly went with Uncle Waffles to Ghana last year when she performed there more than once. Back home, Slade was left to fend for himself, and he was on his own at a gig in Durban. And this is just one act they’re talking about; there is no telling how many more artists signed to them they have neglected in favour of her, they think.