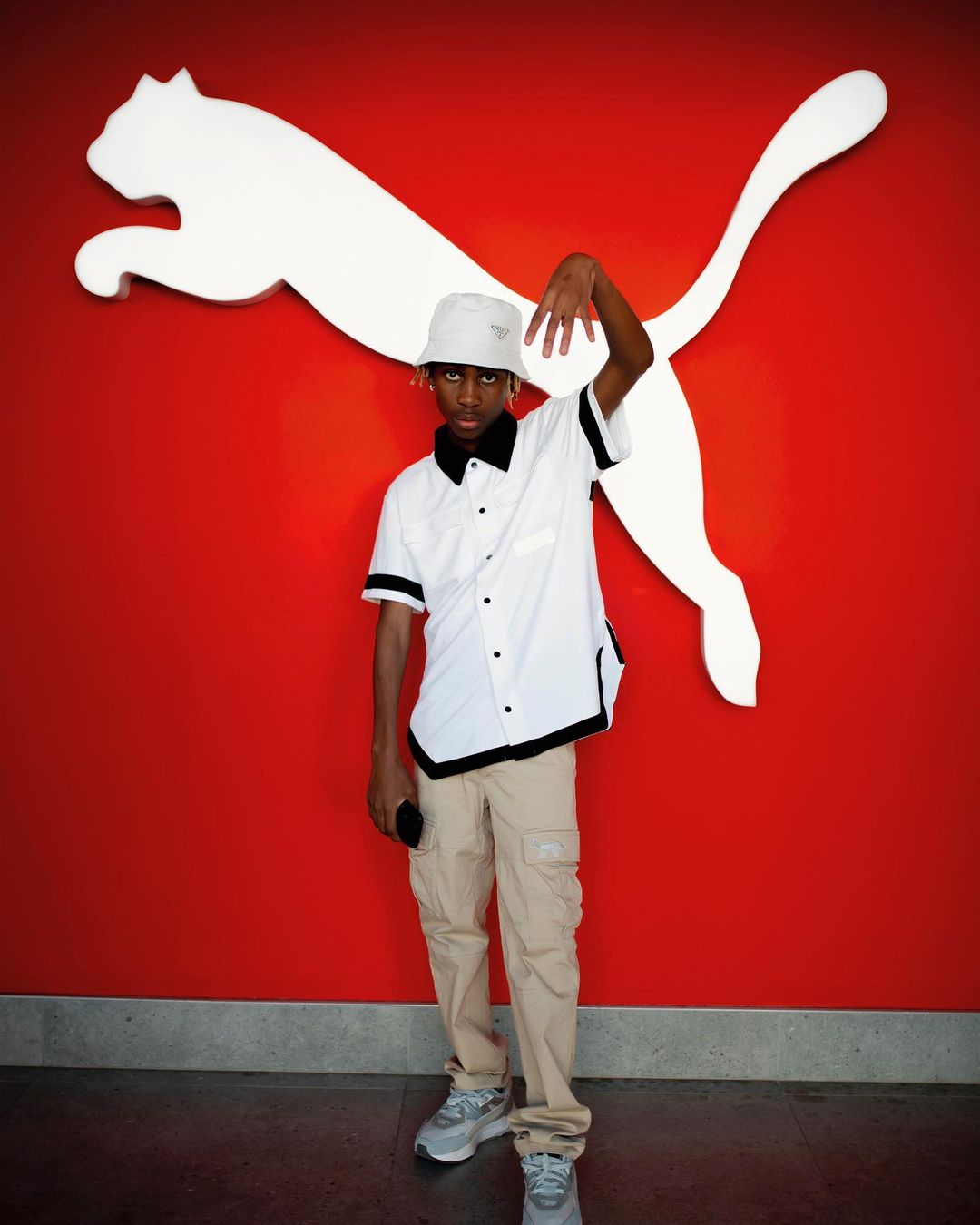 Uncle Vinny celebrates new achievement as he just secured another bag, and this time, it’s with PUMA.

The young star took to social media to announce that he’s signed a deal with brand, and took some cool snaps at PUMA headquarters. 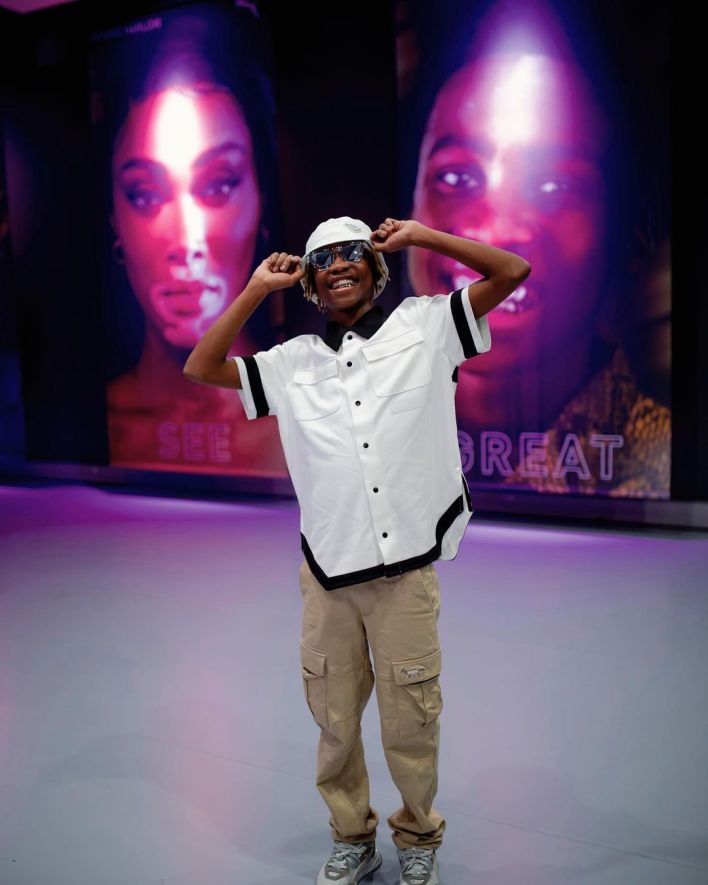 “IT HAS BEEN A LONG TIME COMING FINALLY I AM OFFICIALLY A PUMA BOY CAN’T WAIT TO CHANGE THE GAME. SHOUT OUT TO @hakesy_vet_ket FOR BELIEVING IN ME KUSAZONYIWA,” he captioned post.

Days ago, the entertainer announced bagging a deal with Sprite and fans congratulated him, saying he deserves all the wins.

Vinny is indeed making the big moves he talked about.