Uncle Vinny is set to release his first official single

Uncle Vinny is set to release his first official single 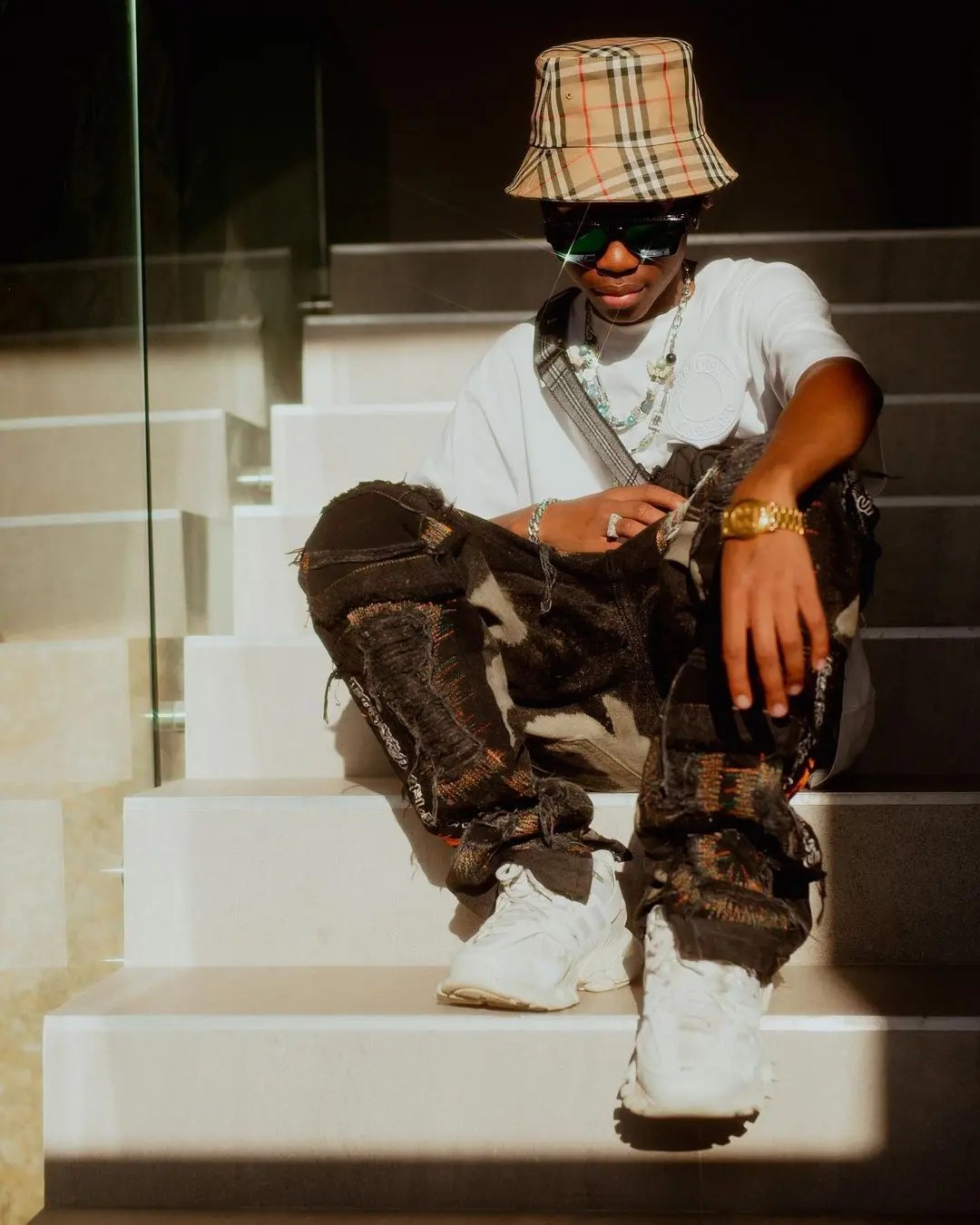 Uncle Vinny is finally set to place a seal on his music career as he will be officially dropping his first single soon. The entertainer who kicked off as a presenter, then as a dancer announced launching his music career with a song titled, Padrinho. The song features Zen Ten and Yumbs; the release date is yet to be confirmed. 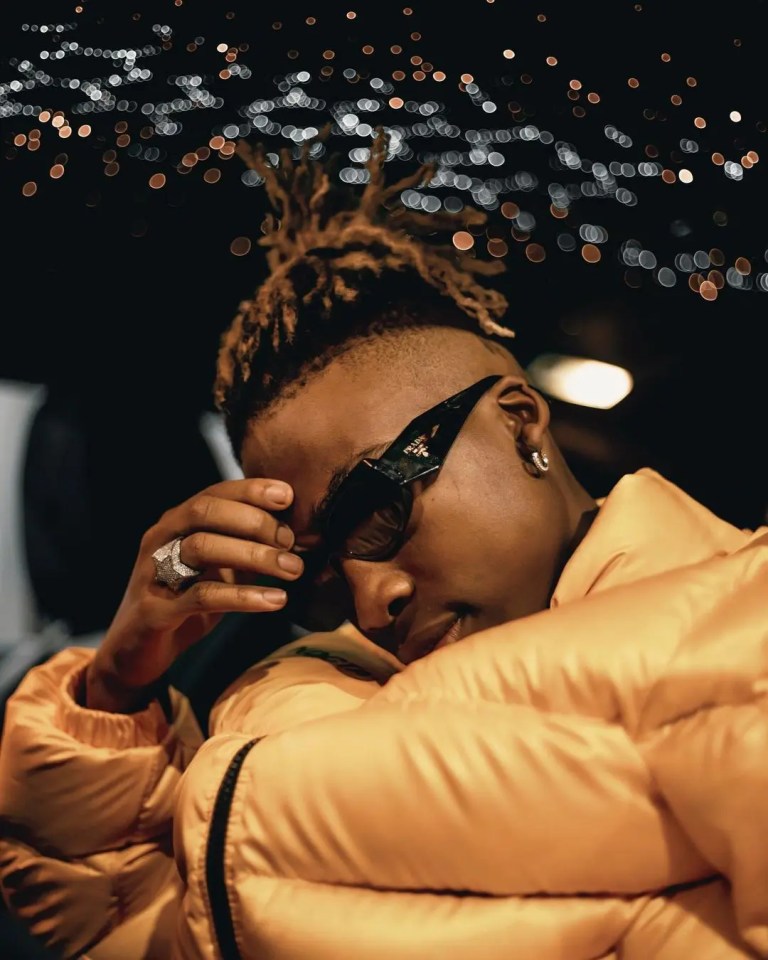 Fans of the entertainer are excited about his move as they’ve long waited for the music. Uncle Vinny had his major breakthrough into the spotlight in 2021 through his signature dance which he displays on Major League DJz Balcony mix. 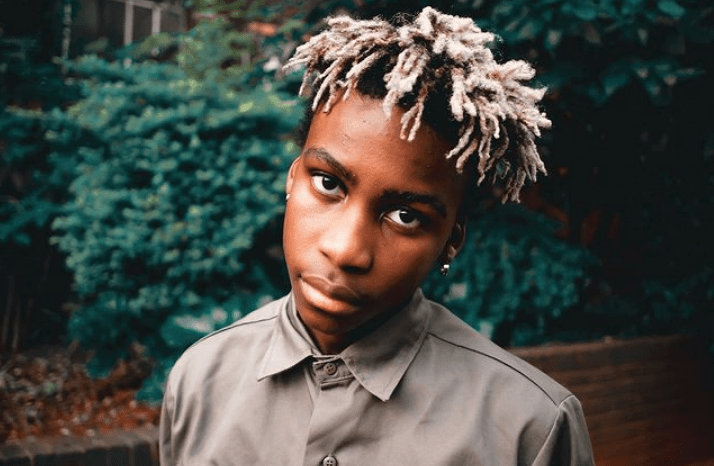 It’s undoubting that the DJz are part of his story, including the late Riky Rick.

Check out the teaser of the song below: