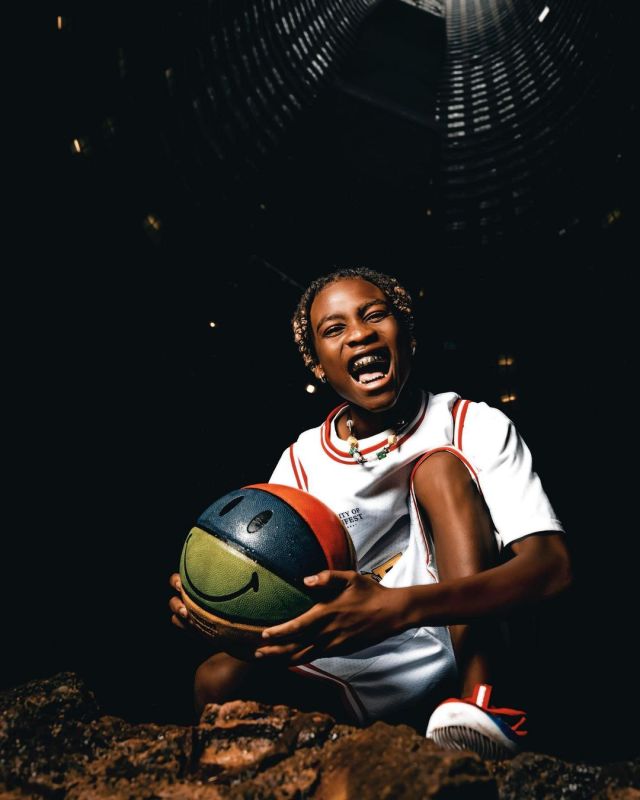 Uncle Vinny is obviously the next big thing in South Africa, and he’s been crowned the coolest kid.

Whenever you hear the title, “Coolest Kid in Africa”, Nasty C comes to mind.

While Nasty C’s rap skill is still treasured by many people across the globe, Vinny won over Mzansi’s hearts with his jaw-dropping dance moves.

Major League DJz shared a video of Vinny dancing and captioned it with claim that he is the coolest kid in SA; fans affirmed the new title.

“SO WHO THE COOLEST KID IN SOUTH AHHHH??”