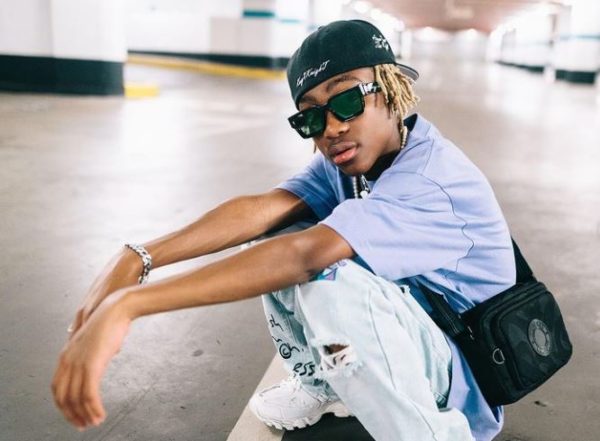 Uncle Vinny is excited as he’s set to release his first music project.

A few months ago, the entertainer reveals that he will venture into music fully asides from being an MC.

He announced that the debut project will be an EP, and hinted at some of the features on it.

Returning to Instagram on Thursday, he announced the EP’s title which is Youth League.

The release date and tracklist are yet to be announced, but we are sure the date is closer than expected.

Fans jumped on the post to express their anticipation and give their support; though Vinny recently lamented about being cyberbullied.

This EP might revamp his brand and image to the public.

“I left Twitter long ago because it was never a good space to interact, used to drop my work and dip, now it turned into a whole circus, how can you decide on someone’s fall off are you God? have you seen the work I put in? better put respect on my name, I am touring overseas as an MC yes, on that part, I don’t have a record under my name. So next time you talk shit about me, gather your facts,” he wrote weeks ago.