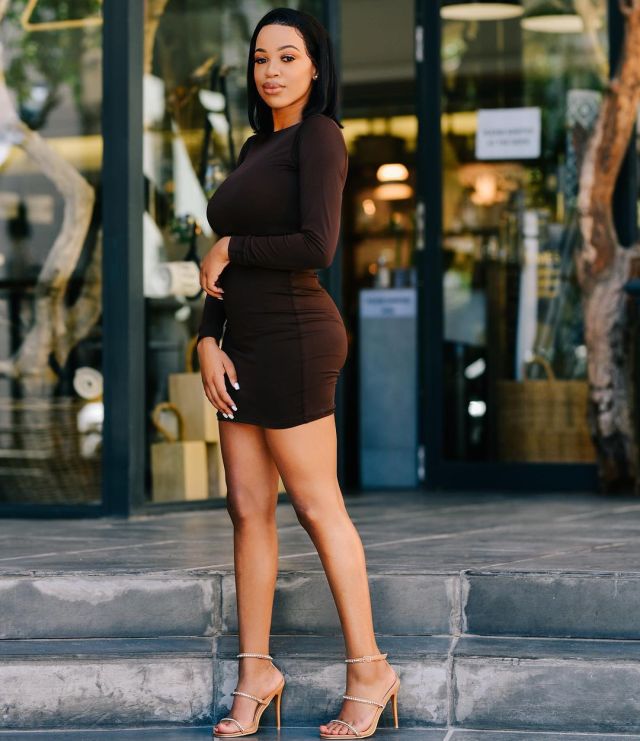 Serious allegations against award-winning Influencer Zuki Lamani continue to surface on Twitter. The influencer took the top spot of trending topics yesterday as tweeps started putting her on blast for quite a number of things including being a “fake activist”. 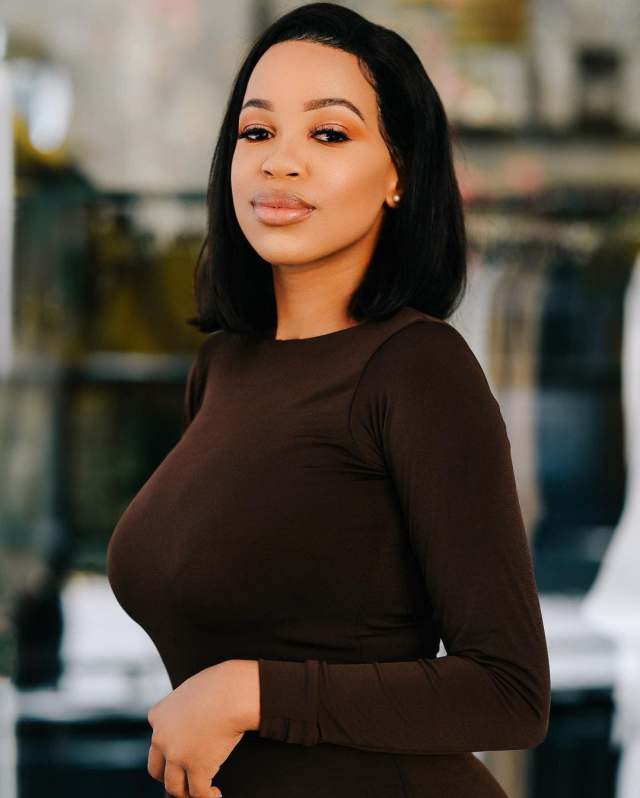 Zuki whose also popularly known for being at the forefront of the fight against GBV is allegedly dating Linda Ntuli, a man who was accused of killing his girlfriend Aviwe Jam Jam and dumping her body in Athlone.

While many were surprised why Zuki is trending at number 1 yesterday, a Twitter user @OnaoMax created a whole threat about the influencer which read: “Zuki Lamani is a very evil woman. I want more people to come forward and expose her to how cunning and disgusting she is. Usezoyixela nale ka Aviwe who was killed by her abusive boyfriend ekwalilo negintsa and how she has no choice but to believe in him because of unemali kaloku.

“She literally continued to hang around the same men who killed Aviwe including her boyfriend but was always at the forefront of most protests against GBV. Ingcolile la njakazi yomntana. Esa sphongo sakhe sigcwele kukunya nobumdaka and they will catch up with her one day.”

The Twitter user added that: “Her expertise is identifying people who try to call her out on social media for how cunning she is and report them to ela gintsa lakhe so they can threaten and silence them. I would never be surprised if another person dies because of her boyfriend cause she is usually involved.”