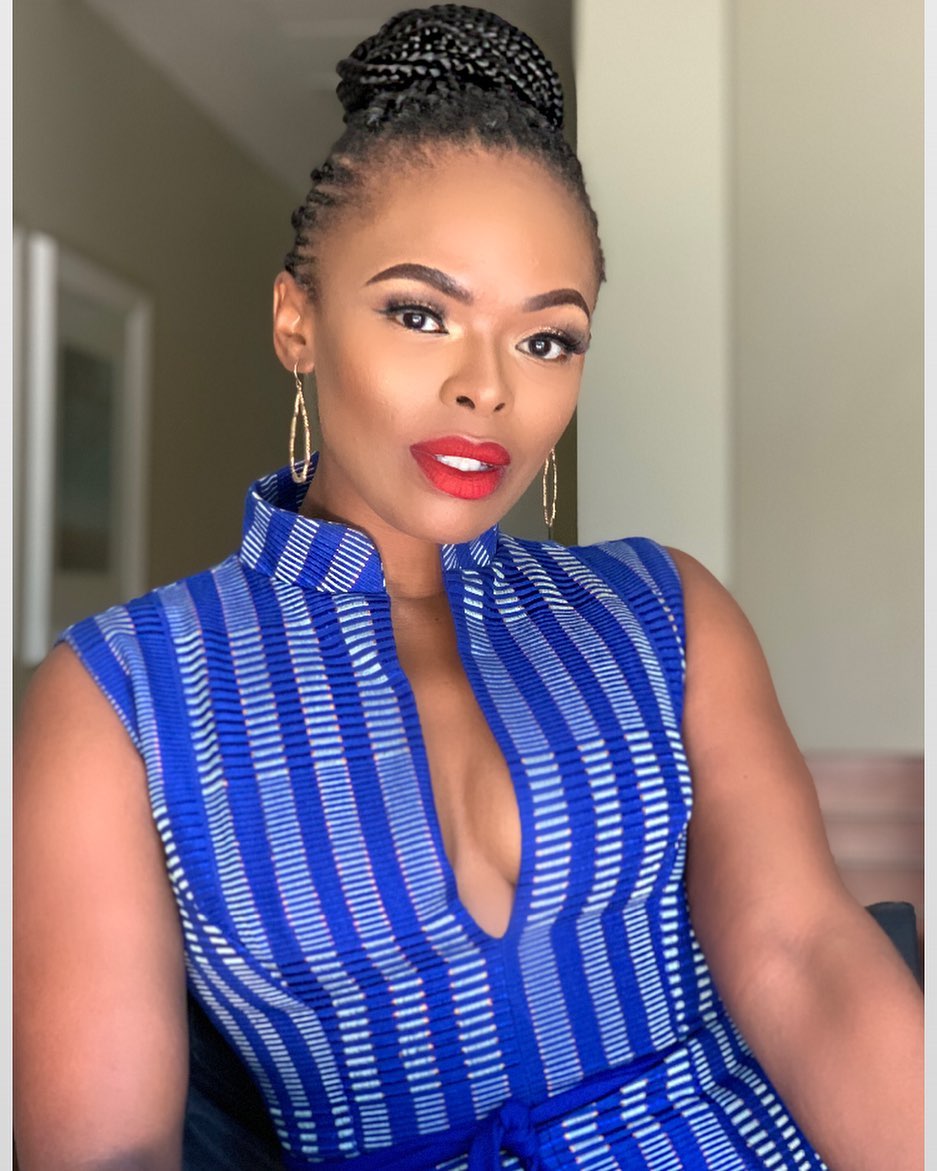 Media personality Unathi Nkayi has shared a screenshot of an email to corroborate her claims that she was silenced by Kaya 959 not to share her version of events after her dismissal from the radio station.

This comes after Unathi claimed in an official statement shared on her Instagram on November 26 that due to “contractual obligations freelancers had with the station” she could not speak on what had transpired between her and the station.

“I was specifically told that I cannot use my platform to share my version of events,” she said.

The station then denied silencing her in a statement sent to a local publication.

So Unathi took to Instagram on Monday, sharing an email she received from the radio station’s HR partner Bhekiwe Khumalo who warned her against “using any platform official or unofficial to perpetuate” her version of events. 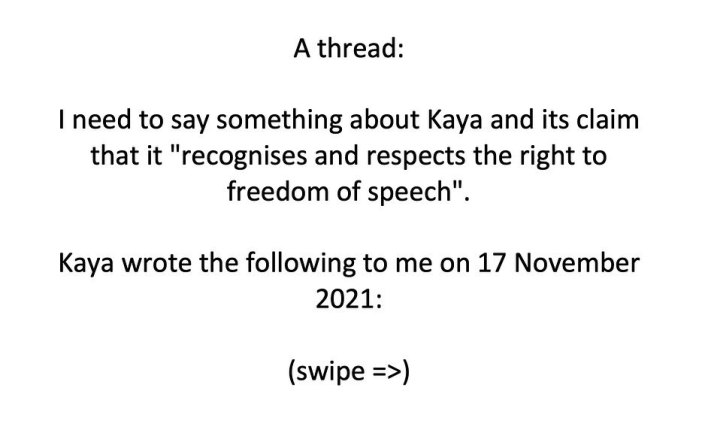 “Kaya says that it respects the right to freedom of speech as provisioned for by the constitution and, for that reason, will not in any way attempt to restrict it for anyone. 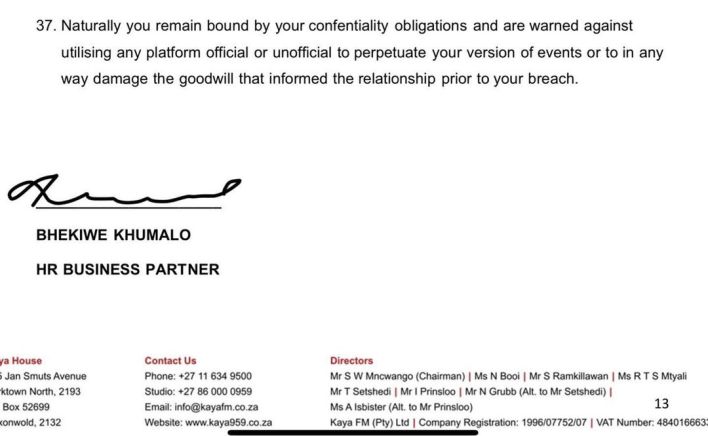 “This was published after it attempted to restrict my speech, and after I went public on how I had been prevented from telling my side of the story. It seems Kaya only wants to value ‘free speech’ when it is the one controlling who says what, through legal threats,” she wrote. 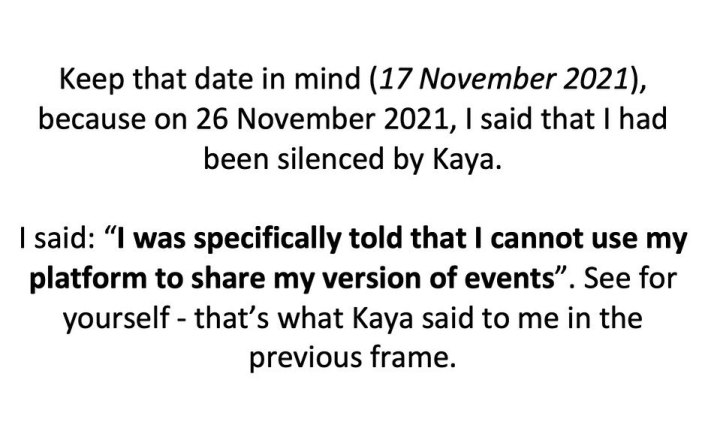 Unathi went on to say that she was now leaving the matter to her lawyers.

Kaya 959 spokesperson Ian Bredenkamp shared a statement with TshisaLIVE saying they are aware of Unathi’s claims and preferred not to be “drawn into a debate around the details of what transpired in the interest of both parties”. 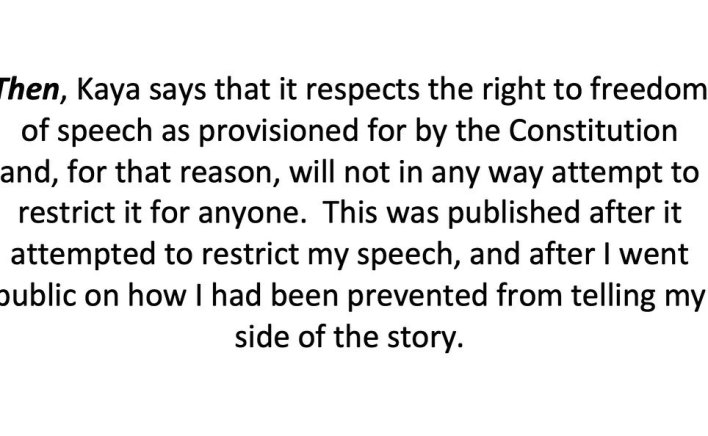 “Kaya 959 recognises and respects the right to freedom of speech as provisioned for by the SA constitution and for that reason, will not in any way attempt to restrict it for anyone.

“Ms Nkayi is well aware of the contents of the final communication addressed to her by Kaya 959, especially where confidentiality and perpetuating a false narrative is concerned … Ms Nkayi is free to share the details of the issue that arose between her and Kaya 959 should she feel the urge to, provided what she shares reflects the true version of events,” read the statement.