Unathi Nkayi bares all: Sizwe Dhlomo got me fired and lied about why my marriage collapsed

Unathi Nkayi bares all: Sizwe Dhlomo got me fired and lied about why my marriage collapsed 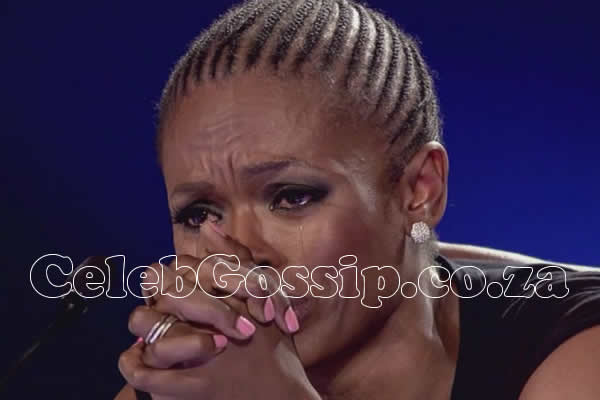 This week, Kaya 959 was once again rocked with a scandal and it involves Sizwe Dhlomo. The first time this happened Unathi Nkayi lost her job as a presenter, now the station manager Sibongile Mtyala at Kaya 959, lost her job as well and Sizwe Dhlomo is at the center of it.

Sizwe Dhlomo trended on social media after the story broke where the station manager at Kaya 959 was reportedly sacked. It was revealed that he had a problem with sports presenter Mpho Maboi and they were not seeing eye to eye. Sizwe gave his side of the story on Twitter and did not gain the sympathy he had hoped from people. Instead, people concluded that he was the bad guy in this entire drama.

This was the case with Unathi Nkayi as she too got fired after Sizwe laid a complaint against her. Unathi had continuously complained about Sizwe arriving late for his afternoon show and they got into it inside the studio. Sizwe shared receipts on Twitter and people sided with him.

Even after sharing two different statements, Unathi was painted as the bitter person.

All this drama saw Unathi reliving this horrible period of her life and she recounted how her therapist put her on intense therapy sessions and even suggested anxiety medication.

“I have been through the most vigorous and painful year of therapy of my life because I lost EVERYTHING due to a ONE SIDED story that many were to keen to believe,” Unathi shared on her Instagram.

“In May my therapist wanted to put me on meds. Anxiety pills and tranquillisers because I had hit rock bottom. We decided against the meds BUT that meant I had to force myself to get into a routine which included exercise. To show up for myself. My father said ‘Be regular with your therapy and then sit back and watch them turn against each other. They will because there is no integrity amongst the 3 people who conspired against you in this matter.’ My therapy session today was cathartic to say the least, ” she concluded.

In her statements, Unathi explained what the root cause of their problems were. “The only matter I will address because it is very important to me is the theme of GBV that keeps on coming up.”

“This all started when Sizwe made reference to GBV in South Africa in one of his many posts about me, but GBV had nothing to do with the matter. I never alleged at any time that Sizwe committed any act of gender-based violence against me, Sizwe knows this, Kaya knows this,” she said.

“For the record, Sizwe and I both submitted in writing allegations against each other. Some founded and some were found not to be, from both of us. I have handed the matter against Kaya to handle legally.

“In closing, Sizwe and I are not friends, I have decided to distance myself from him the day he decided it was okay to say on air that my marriage failed because of the way I allow my children to prepare umphokoqo wabo.”