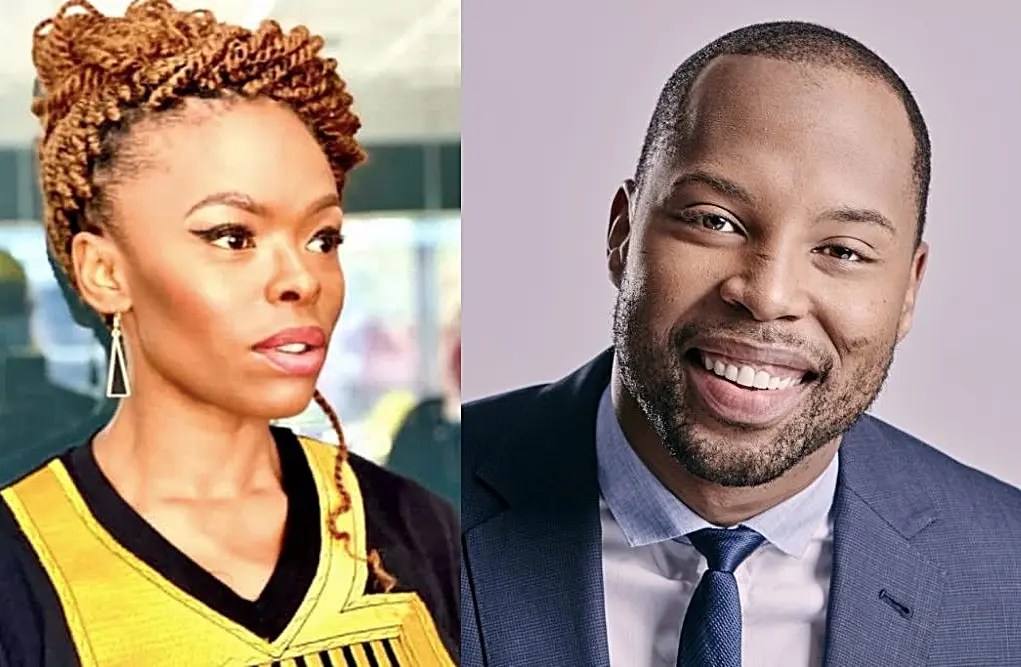 The drama between radio personalities Unathi Nkayi and Sizwe Dhlomo is far from over.

This as Sizwe shared the emails and audio recordings of what transpired between them, leading to Unathi’s dismissal from Kaya 959.

Unathi had broken her silence on Friday, slamming claims that gender-based violence had anything to do with her sudden dismissal, adding that the station had silenced her from sharing her side of the story.

In one recording, the two can be heard arguing about Sizwe arriving late. Unathi can be heard saying that she could not leave without him being in studio, as per her contractual agreement.

In a statement, spokesman Ian Bredenkamp also responded to the claims by Unathi, saying that the station had noted with concern the unfortunate statement made by Unathi in a video posted on social media on 26 November, where she was claiming to have been silenced.

“Kaya 959 recognizes and respects the right to freedom of speech as provisioned for by the Constitution. For that reason, it will not in any way attempt to restrict it for anyone,” he said.

“Unathi is well aware of the contents of the final communication addressed to her by Kaya 959, especially where confidentiality and perpetuating a false narrative is concerned. She is also aware of the reasons and circumstances that led to the termination of her contract, the evidence of which has been shared with her.”

Ian added that as per their last media release, Kaya 959 would prefer not to be drawn into a debate around the details of what transpired in the interest of both parties. “However, Unathi is free to share the details of the issue should she feel the urge to, provided that what she shares reflects the true version of events.”