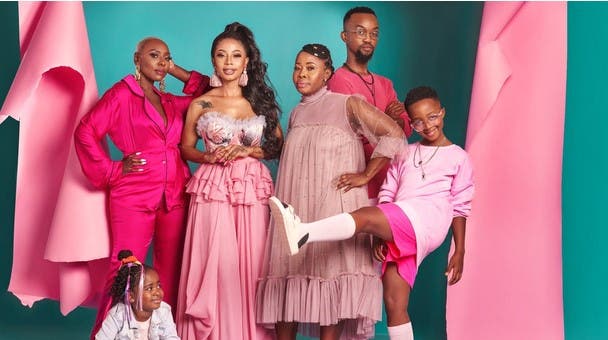 Kelly Khumalo is known for shooting straight from the hip. This was never more apparent than in season one of “Life with Kelly Khumalo” on Showmax.

And she’s back as her unapologetic self for a second instalment. Khumalo, arguably one of Mzansi’s most controversial stars, has had to develop a much thicker skin than most over the years. 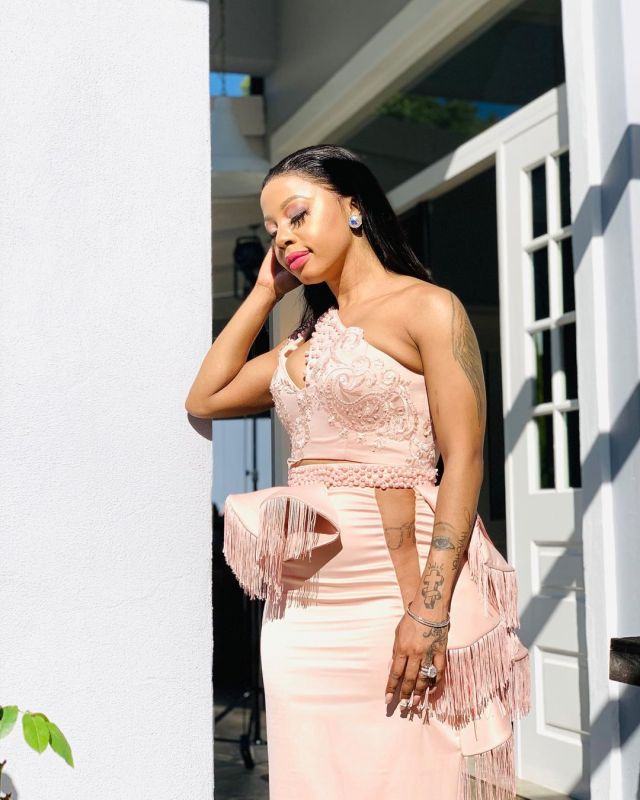 As such, these days, any hate from her detractors – especially social media trolls – is like water off a duck’s back. Season one of her hit reality series received one million views on the streaming platform.

And the series is also up for an award for Best Soap Structured Reality TV Show at the upcoming South African Film and Television Awards. She is up against: “Lebo M – Coming Home” and “Somizi & Mohale: The Union”.

While Khumalo was very clear about the show not being a vehicle to set any record straight, she, unintentionally, did just that in dealing with several personal issues. 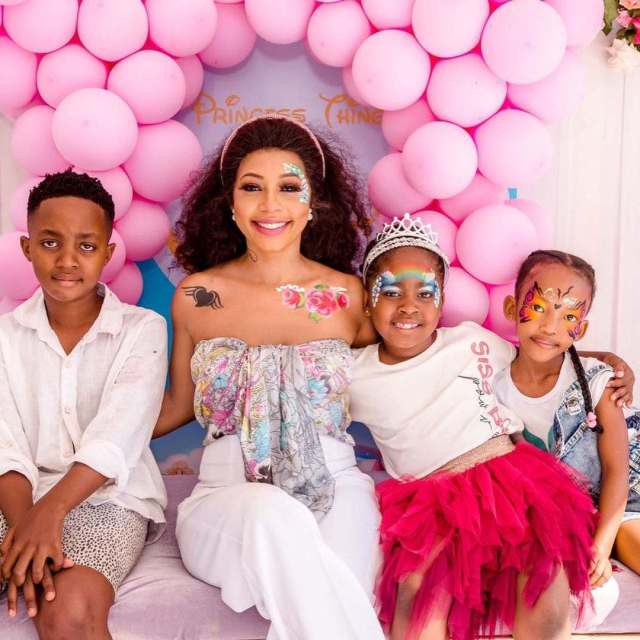 Viewers got a peek into the real ugliness that led to her “divorce” from her sister, Zandie, her fallout with her mom, Ntombi, over the identity of her biological father, as well as her spiritual journey.

Ahead of the debut of season two on Thursday, there were hints of Khumalo scouting out the dating playground. Of course, this immediately piqued curiosity.

In a recent chat with the singer, businesswoman and reality star, she opened up about her personal life, the show and her career trajectory.

She first commented on the show getting the green light for a new instalment, which doesn’t happen often in SA.

She explained: “I think it’s partly the ratings as well as the level of honesty that ‘Life with Kelly Khumalo’ came with.

“And not to discredit any reality shows that we have in the country but it was never about the usual that people know about, you know, that shows possessions and whatnot.

“This show was purely about me and nothing else.”

“This is my story and I’m not trying to set any record straight. I still stand by my word,” Khumalo added.

The first episode opened with gogo (grandmother) back at home, much to the delight of Christian and Thingo, who is Khumalo’s daughter with the late Orlando Pirates and Bafana Bafana goalkeeper, Senzo Meyiwa.

Although a heartwarming sight, the issues between Khumalo and her mom remains an elephant in the room.

She explained: “I think it is us as a family trying to find our way back to each other.

“What I’ve learned is that as much as I may have my reservations where my mom is concerned, it is still mum and she is still my children’s grandma and I owe it to myself to try and amend where I can.”

And she’s made the first steps by going for counselling together.

Just as there seems to be a bit of progress, there’s another setback – Ntombi wants her own place.

The singer admitted: “Ja, that was a blow that I wasn’t expecting. but, also, it feels like running away.

“What is wrong with this home, you know. Because for us to find our way and rebuild the relationship that has so many cracks, is for us to be under the same roof. I still have reservations where that is concerned.

“But if she is taking that upon herself, then that is her decision.

“At the end of the day, I’ve learned not to dictate peoples lives. They make their own choices. They decide on what makes them happy.”

On the reception of “Voice of Africa”, her eighth studio album, she said: “Oh my, the feedback is crazy.

“The last time I checked – three months ago – the album was sitting on 27 million streams. And “Empini” (her hit single) is going on platinum now.

The conversation shifted to Controversy, her gin which launched just ahead of the Covid-19 hard lockdown in SA.

She admitted: “I took quite a blow on that. If you remember correctly, alcohol was banned in the lockdown.

“And I lost quite a lot of money. We had to put the distribution on hold. We only started distributing again recently when I launched the gin at Granite in Tembisa.”

As for getting tongues wagging for bleaching her skin, she pointed out: “I’m not looking for feedback.

That is the thing that a lot of people are misunderstanding with this journey – is that it is about me.

“It’s a journey that has no destination. I am learning and I’ve been learning quite a lot.”

On her dipping her toes into the dating pool again, she clarified: “I have no boyfriend. I have people I play with.

There’s honesty with that. As women, we have been taught to shy away from dating and we must take what is presented to us, without having to explore what we like and what we don’t like.

“And I will further decide what I like and don’t like. For now, it is me exploring.”

Coming up this season, Khumalo’s BFFs make a return – although Wanda Boloyi is serving up life goals in Mozambique.

Khumalo even joked about auditioning for a new friend as she misses her so.

Interestingly, she has an interesting shoe collaboration this season.

She said: “It’s a lot of work and a new market altogether, compared to the gin and the music.”

And this season, she also has her hand’s full parenting Christian, who is acting out once again. Of course, she takes it in her stride.

Before we ended the interview, she added: “I’ve said what I wanted to say then and I stand by any words that I’ve ever said where that is concerned. I’m not here to please anyone.

“It is my life and my journey. If you don’t like it, look away.”