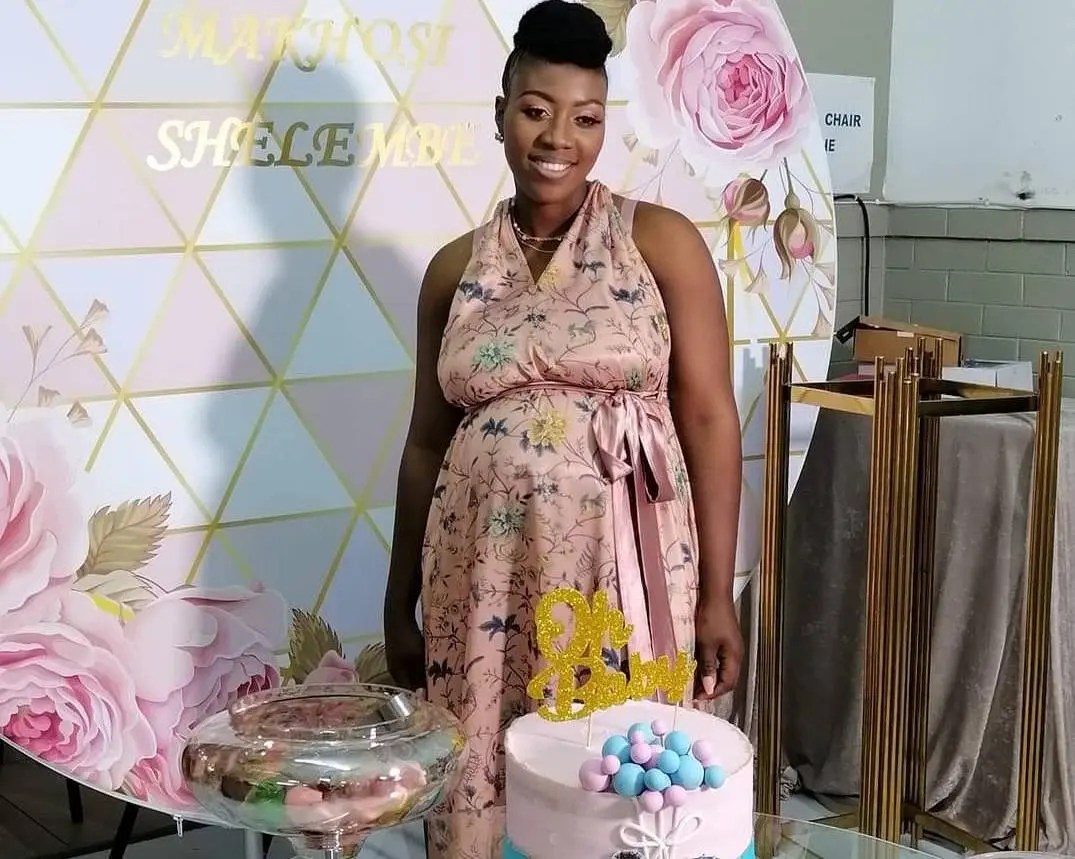 MAKHOSI Shelembe’s baby showers have ended in tears, with the first organiser Nomfundo Mathonsi fighting with Ncumisa Ndelu, who did the second event.

Makhosi, the star of Umnakwethu reality show, held an event on 25 September in Richard’s Bay and another in Durban on 3 October.

“Tension between Ncumisa and Nomfundo started when they separately organised a baby shower for Makhosi,” said one source.

“Ncumisa wanted her provincial baby shower to be on 25 September but Nomfundo and her team outsmarted Ncumisa, forcing her to cancel the Durban baby shower. It was postponed to 5 October.”

Another said Ncumisa never got over being outsmarted.

“Makhosi is accusing Nomfundo of stealing her money, although it was agreed that all donations for the Richard’s Bay event will be deposited into Mashelembe’s bank account. The costs for Makhosi’s baby shower were to be paid from her bank account.”

Another source said: “Ncumisa is behind this. Her intention is to destroy Nomfundo. We were shocked to learn Mashelembe has a legal team. Ncumisa convinced Makhosi to escalate it to the lawyers merely because she wants to tarnish Nomfundo’s name and the Richards Bay baby shower.”

Bheki said: “Ncumisa is using my wife to fight battles with Nomfundo. Ncumisa instructs my wife to switch off her phone, who to talk to and how to live her life.”

“My wife’s never considered lawyers unless someone convinced her to do it. Makhosi wouldn’t have money to pursue this case unless she lends her money. I’d like Ncumisa to stay away from my wife.”

Nomfundo said she received a letter of demand. “I asked Makhosi to get a bank statement but she refused. Someone instructed her not to get in touch with me.”

According to the letter of demand Makhosi is demanding an apology from Nomfundo and that she pays R20 940 into Makhosi’s bank account. “In Durban I was introduced to a lawyer to assist me.”

But she could not name the person who introduced her to the lawyers. Instead she dropped the call and did not pick up later.

Ncumisa said: “I never advised Makhosi to approach the lawyers. I merely mentioned it in passing during the baby shower. I don’t need Makhosi to fight battles.”