Umkhokha drama series labeled an insult to the Shembe church

Umkhokha drama series labeled an insult to the Shembe church 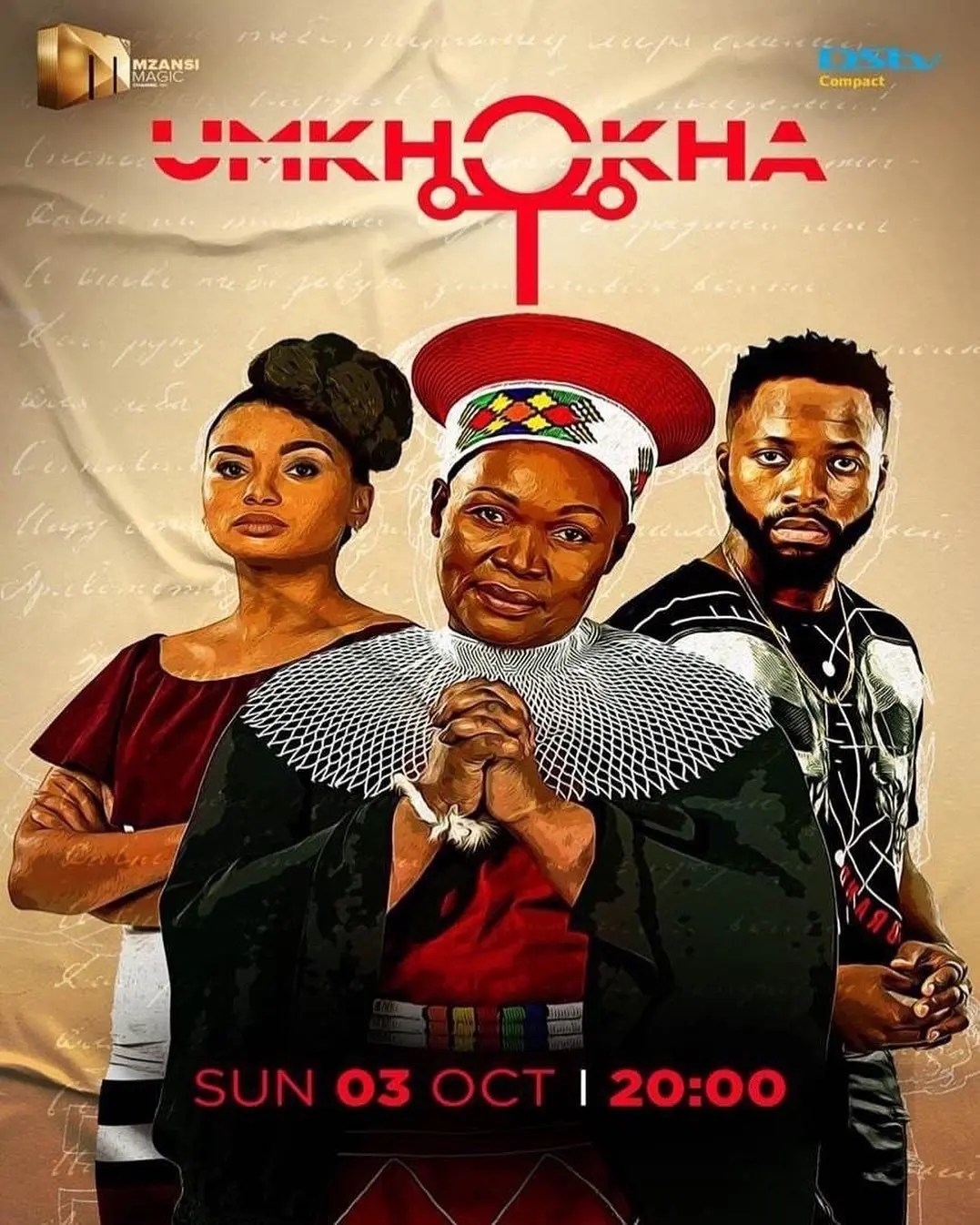 The series has had a lot of positive reviews from fans all over social media. Many fans tweeted about how Umkhokha mimics the Shembe church. Some fans went from wondering how the church would receive the series. Is Umkhokha imitating the famous South African church? Let us look at what the drama series and the church have in common that has made people think so.

The Shembe church, founded by Johannes Galilee Shembe, has had many leadership problems since he died. The church has been divided into two groups and currently into three. In 2011, a legal battle about who was going to take over leadership began. A ruling was only passed in 2016 that Vela Shembe was the legitimate leader, but some congregants ignored this ruling and continued being led by Mduduzi Shembe.

Umkhokha portrays the fight for leadership after Mvelase, the leader of the church, passes on. Even though Sphamandla is the legitimate successor to lead his father’s church, he is fought by some church leaders, and some congregants even protest against his succession. 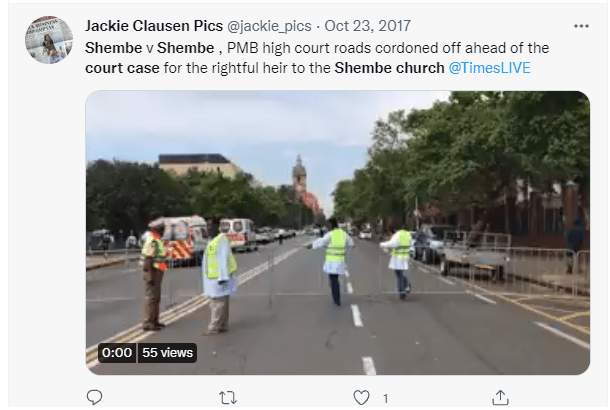 The Shembe church in 2017 landed a deal with Vodacom, a mobile communication company where the Vela Shembe faction would distribute Vodacom products and services. The Shembe family representative stated that the church has 6.7 million members, and approximately 2.4 of them are subscribed to Vodafone. Umkhokha drama series starts with the second in command sharing news of bottled holy water sold at the church. A beverage company would have had a deal with the church to package the water and distribute it to the church members.

The spokesperson of the Shembe church told the Daily Sun that, ‘This is not allowed. We respect our religion and its leaders, but this is making a mockery of it. A committee has already been set up to deal with this.” However, the show’s producer had this to say, ‘For us, the reaction has been amazing. We didn’t expect the show to attract so much attention before the first episode.’