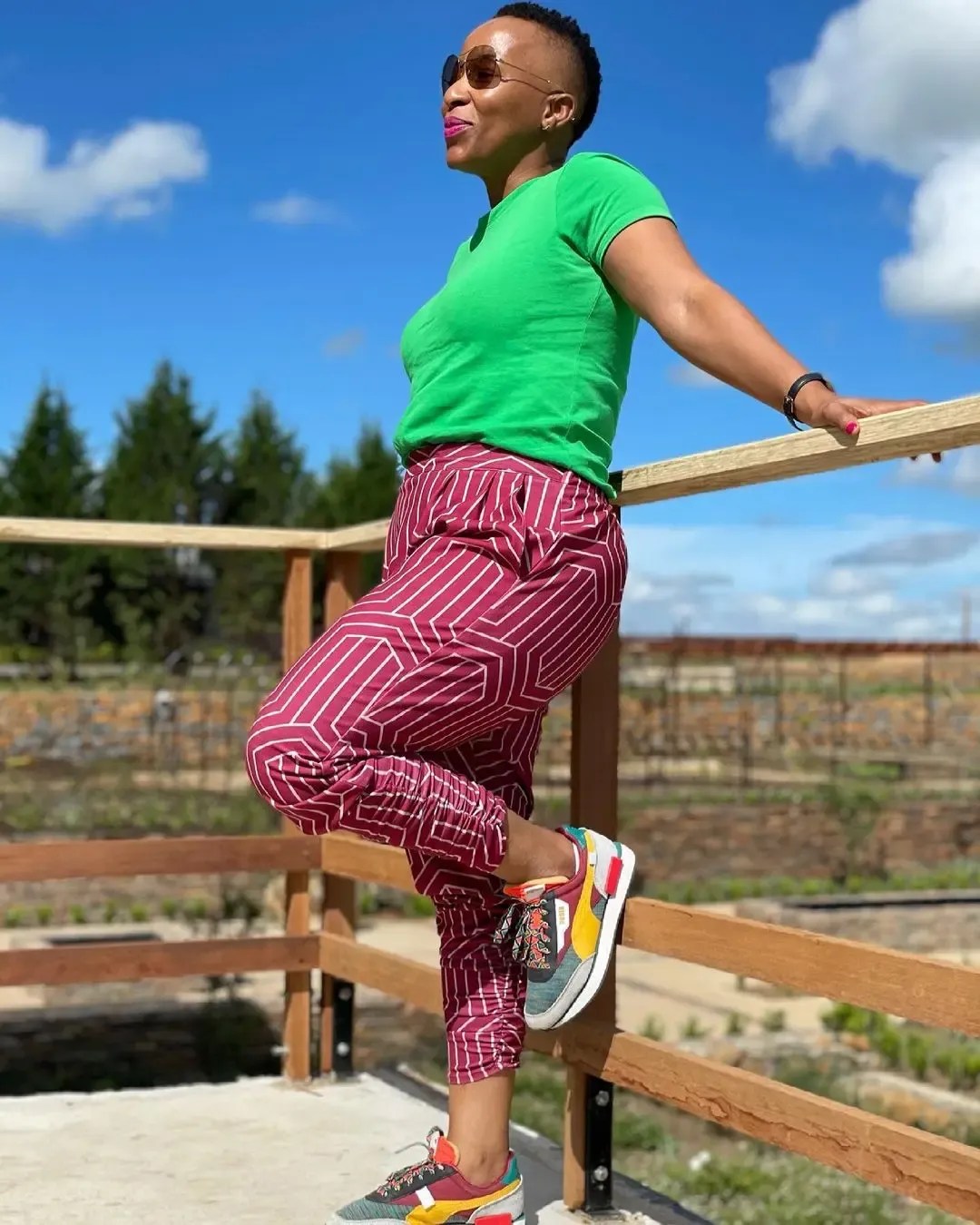 Zandile Tembe who is Ukhozi FM programs manager has been fired from her duties after working with SABC since 2008.

She shot herself in the foot in July which is assumed to be why her contract isn’t renewed, as she allegedly allowed presenters attack a well-known church.

“The church refused to bury my cousin on the basis that he was mischievous in the community.

“Their refusal irritated me. I felt they were judging my late cousin. We ended up using another pastor to bury my cousin. After the funeral, I approached the church leaders and asked them some serious questions but they failed to answer me,” said the presenter.

Speaking of why she got laid off, a source said:

“Zandile had a renewable five-year employment contract with the SABC but it was not renewed because it was said that she had been protecting this presenter for a long time.”