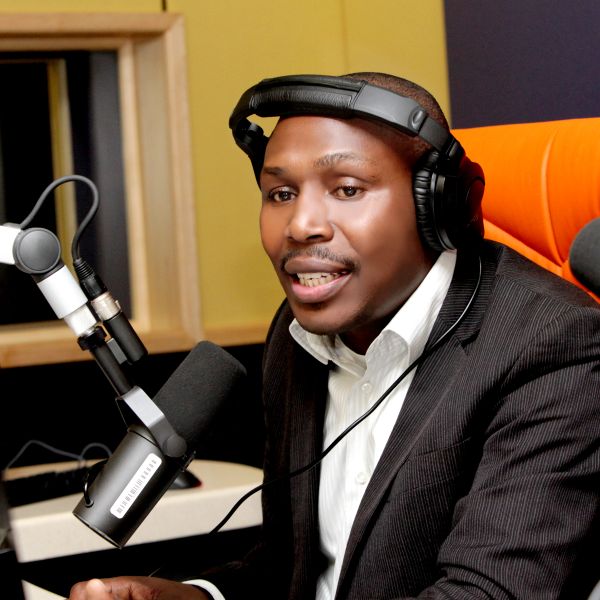 It has been reported that a lot of commotion ensued at the SABC studios in Durban on Thursday morning when lawyers of the Department of Arts and Culture, together with the sherif of the court, stormed in looking for Ukhozi FM radio host Phumlane Sipho ‘Dj Sgqemeza’ Mbatha.

The popular Dj, who hosts the IsiZulu radio station’s breakfast show Vuka Afrika Breakfast Show, is said to have been served with summons for the amount of R421 000 out of the R4 million that he was mistakenly paid by the Department of Arts and Culture in 2017.

According to IOL, the DJ received R4 000 000 instead of R4 00 000 into his business account; money allocated to fund the City to City Motivation Tour campaign in 2017 – a campaign jam-packed with well-known musicians and motivational speakers that was aimed at motivating and inspiring the youth of South Africa.

Although Sgqemeza returned R3 000 000 when the Department alerted him of this error, he has allegedly been dodging paying back the balance since March last year – this according to Department of Arts and Culture Head of Department Ntokozo Chonco who confirmed that the DJ indeed owes a balance of R421 000.

“He paid R3m back immediately and then he entered into an agreement of how he was going to pay the rest of about R600 000 that he still owed the department. He, however, did not honour that agreement. Our legal team made many efforts to serve him the summons. During one of the occasions we were told that he was working from home. Efforts to serve him at his residence also failed, hence today we decided to serve him at his workplace. This was not done to embarrass him,” said Chonco.

According to witnesses, the Department lawyer and the sherif of the court were waiting for the DJ outside the studio as soon as his show ended at 9AM to serve him. Security who were present tried to prevent them from entering and getting to Sgqemeza, however they managed to force their way in and serve the summons.

“While the commotion was in progress, the management intervened. Sgqemeza was eventually served, after which he signed the court papers,” said an informed source.

Chonco confirmed that the DJ is expected to appear at the Durban High Court as per the summons.

When contacted for comment by the publication, Sgqemeza allegedly denied being served with a summons. He denied that he was mistakenly paid R4m instead of a R400 000 funding, and also denied that he owed the department an amount of R421 000.