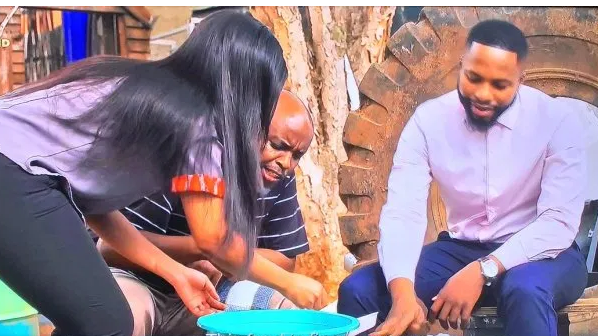 Viewers of The Queen have watched with a rising cringe as Siyanda jumps over fire hoops and walks through the lion’s den in her bid to impress the Khozas and win their acceptance as Kagiso’s girlfriend. However, last night Siyanda took it up a notch when she “put on” her best behaviour, even buying food for the people she hopes will one day be her in-laws.

The issue here is that she’s just a girlfriend and Kagiso hasn’t even reached “let me make her my fiancé” stage. 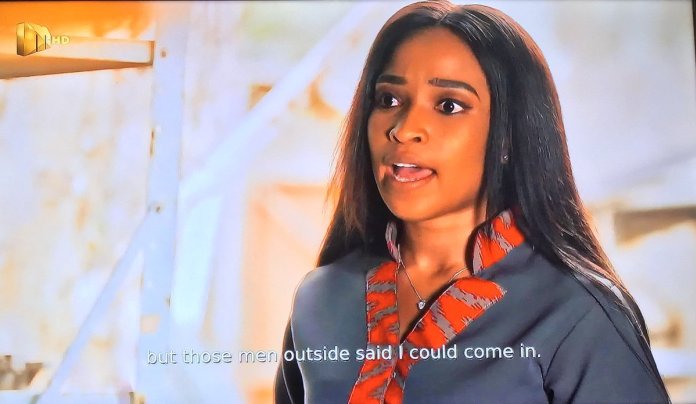 On Twitter, people felt sorry for the girl who is bending over backwards for the rich family. Can someone teach Siyanda that the number one rule of being a girlfriend is: Don’t do wife duties with a girlfriend title please!” one viewer tweeted. The Queen viewers can already tell that Siyanda will regret the length to which she stretches herself for people who never even asked for that.

#TheQueenMzansi siyanda should loosen up and stop trying to please Kagiso by acting like a wife material! pic.twitter.com/kdnVPC5j5k

IS THIS FOOD POISONED?

Women will break their bones just so they can fit into the shape that the world expects of them.

Look at Siyanda tasting the food she brought, just to prove that it’s not poisoned #TheQueenMzansi pic.twitter.com/qaCkl1Q7J0

#TheQueenMzansi can someone teach siyanda The number 1 rule of being a girlfriend don't do wife duties with A girlfriend title modimo pic.twitter.com/nbc1v8yqcM