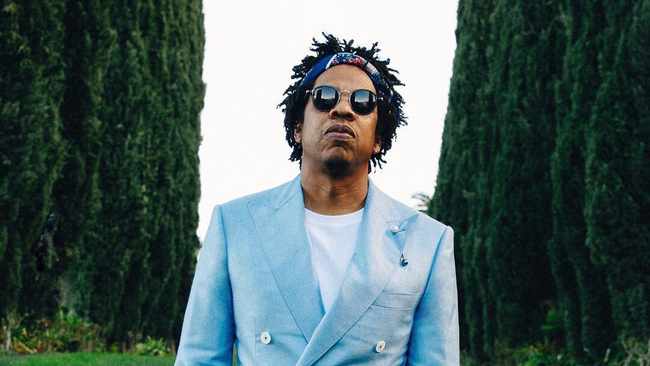 San Francisco – Twitter chief Jack Dorsey on Friday put out word that he and rap mogul Jay-Z are creating a fund devoted to making bitcoin digital money “the internet’s currency.”

Dorsey, who is also founder and chief of financial services and mobile payments firm Square, said in a tweet that he and Jay-Z are giving 500 bitcoin to fund an independent endowment called “Btrust.”

That amount of the cryptocurrency was worth about $24 million (about R350 million) on Friday.

“It will be set up as a blind irrevocable trust, taking zero direction from us,” Dorsey said, adding that the fund would initially focus on bitcoin development teams in Africa and India.