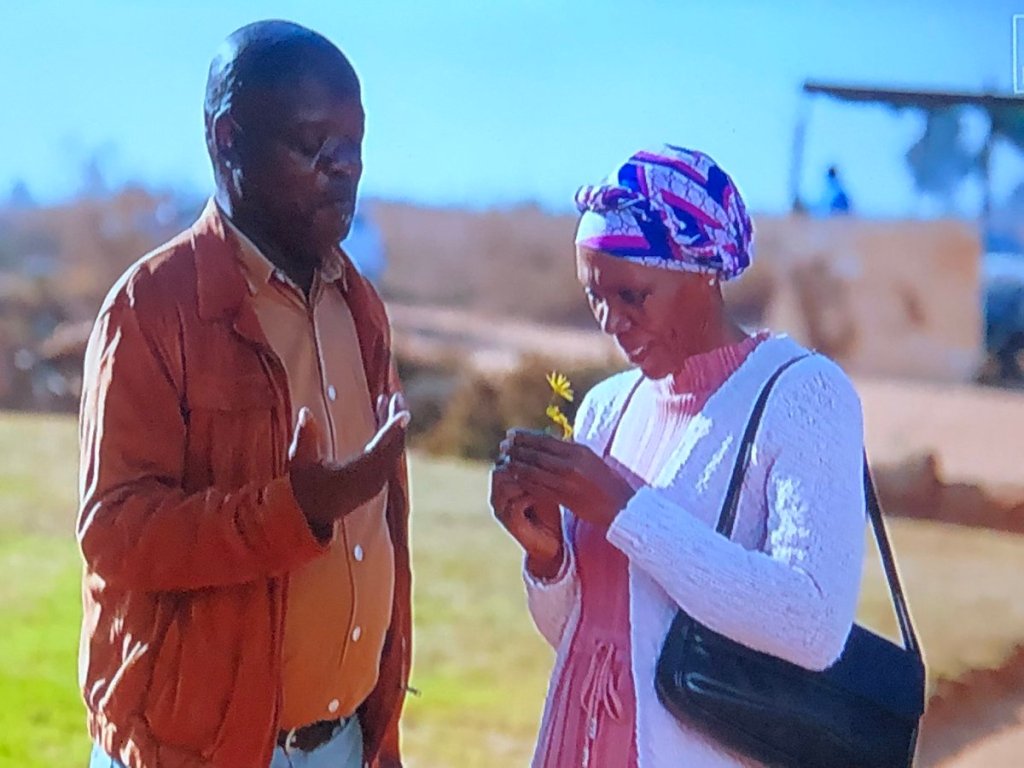 There’s a new relationship brewing in The River 1 Magic and viewers are here for it. Ever since Mohumi, played by Seputla Sebogodi, made a grand entrance in the drama in season three, causing havoc and leaving the people of Refilwe fearing for their safety. He has now paid for his since and appears to be a changed man. 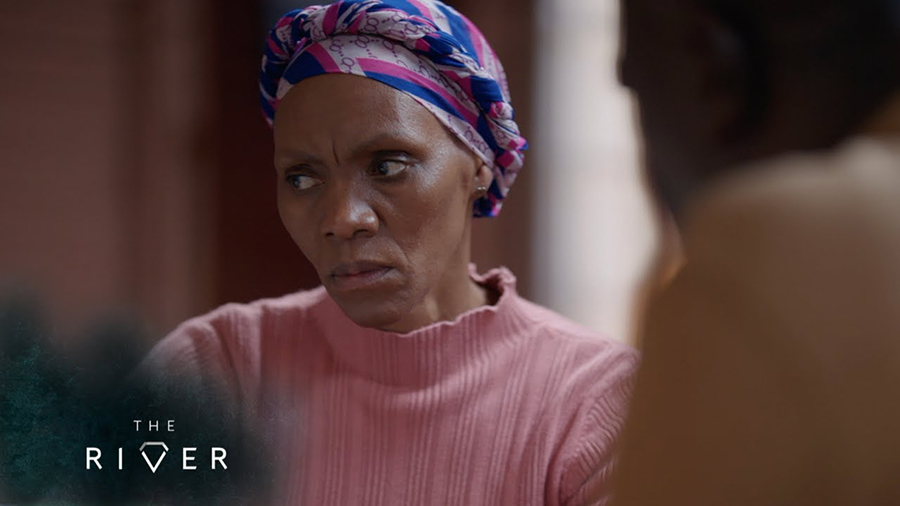 His return to Refilwe has not been met with open arms. Everyone has turned their backs on him because of his past actions, however, one Sis Flora, Tinah Mnumzana, welcomed him with open arms and gave him a chance to redeem himself. She offered him a place to stay and even got him a job at Paulina’s tavern and his smooth talk won a lot of people over there. Now it appears the Mohumi effect is also working on Sis Flora.

He has been trying to make a move on her and even attempted to kiss her. Flora, however, slammed the idea and expressed her disappointment in him. According to Flora, that could never happen as she remains loyal to her late husband.