TV and Radio Personality Sizwe Dhlomo Shows Off His Land

TV and Radio Personality Sizwe Dhlomo Shows Off His Land 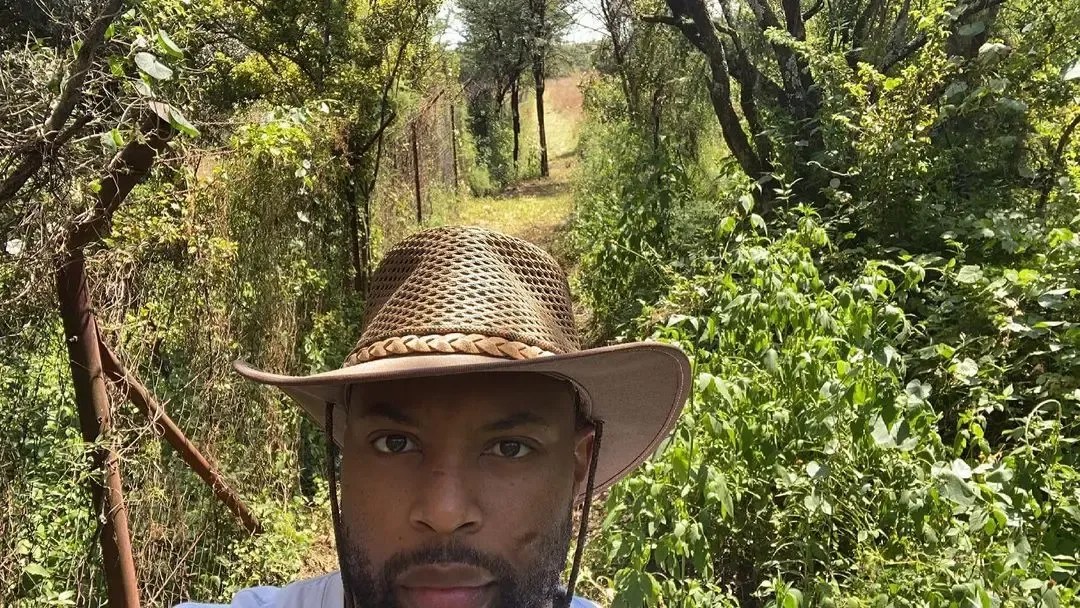 There’s no disputing the fact that South African television and radio personality Sizwe Dhlomo is one of the wealthiest and smartest celebrities around. The Kaya FM DJ has always been open about owning multiple properties and farms. More recently he shared a snap showing off his rich land. 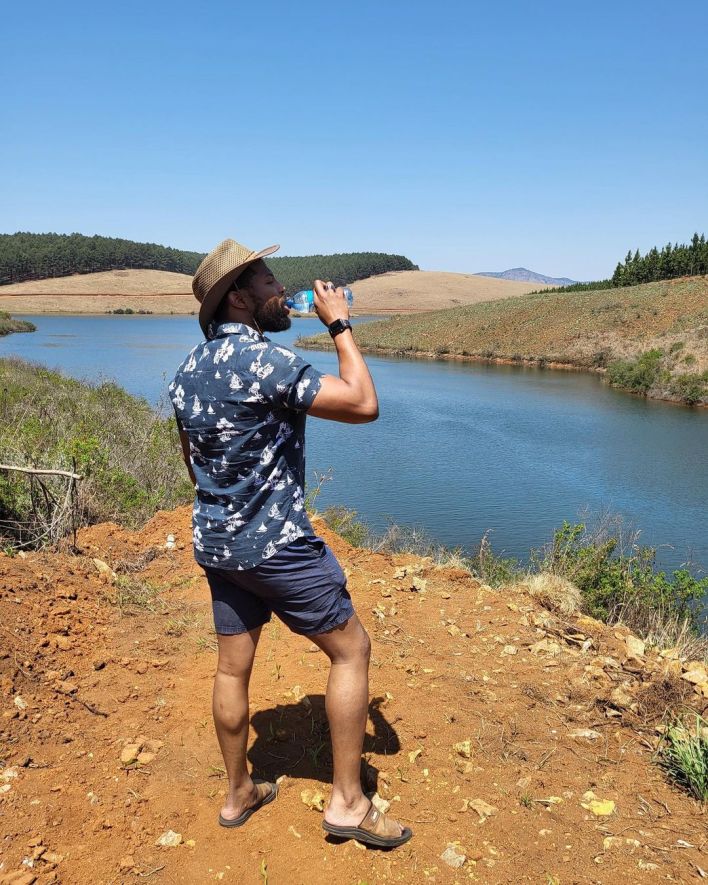 On his 38th birthday, fans flooded his timeline with heartfelt messages as he celebrated his milestone. Dhlomo said that he was happy with the way his life had turned out and that his best years were still ahead of him.

In July 2020, Sizwe announced the biggest move of his career. He joined one of Mzansi’s biggest radio stations, Kaya FM. He took over the afternoon drive time show.

“I don’t want to get too soppy or sentimental but the love you’ve shown me over the last 15 years, doing something that I honestly never thought I’d be doing for a living is really amazing & appreciated. I feel it, I see it. Thank you.” He expressed.

Sizwe’s outspoken personality sometimes rubs off the wrong way with some of his peers. He has been embroiled in a Twar with businessman Vusi Thembekwayo. Speaking about it to Mac G on Podcast And Chill, he revealed that he doesn’t have a problem with Vusi.

“People always ask me that, I’ve never beefed with the guy. But, three or four years ago when there was a huge taxi strike. I sent a few tweets just generally thinking – look, guys. Cause you know, the taxi drivers – they’ve got their own financing situation. When you go buy a taxi, the interest rate is high bra. I think they get financed at like prime plus 10.

“If I remember correctly, those guys buy hundreds and hundreds of taxis every month. Right? That’s how much they contribute to the economy. And obviously, you know how much money they have just in case of cash flow. So I came up with the suggestion that I thought the guys should sell finance.” He explained to Mac G.

“This guy then took those tweets, then went and made a video with all of those tweets. And then I tweeted and was like – this guy took my tweets.” He said in part.

He added that he doesn’t care that much about him but he will always call out nonsense.

“Then the following day he kind of responded. For, that’s why I was like dude, not only do you have the audacity to take my tweets and present them as your own. But now you out here defending this nonsense like I’m the one who’s a liar. But I guess that’s when it originated. I don’t really care about the guy to be quite honest. But I’ll always call out nonsense. I’m not really scared of anybody.”