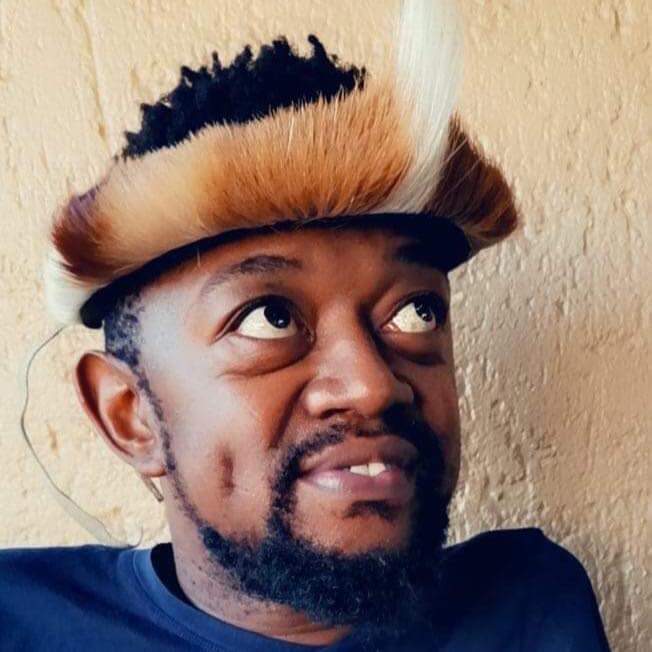 In a verified statement posted on social media, the family confirmed the former Ukhozi FM producer died on Sunday after he was involved in a car accident.

The 34-year-old star’s family members asked for time and privacy to process their loss and said details surrounding his death and funeral arrangements will be shared in due course.

He worked as a producer at Ukhozi FM on their Nethezeka NoKhozi show until he was shown the door in 2016.

The star also penned a book titled I’m A Different Mess Than I Was Yesterday.

The novel focuses on Msizi’s humble KwaZulu-Natal beginnings to making it big in Johannesburg. The novel details the star navigating troubled waters from a young age.

Read the family statement below: