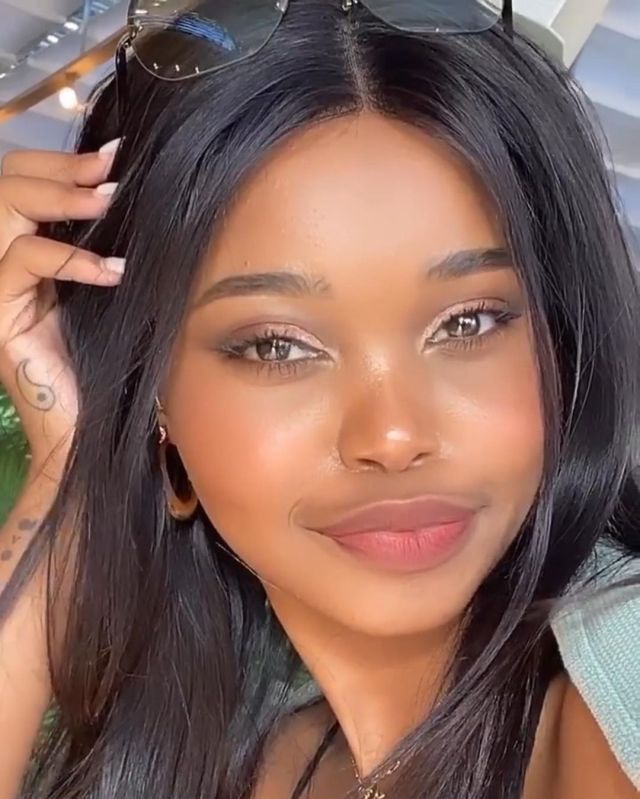 The actress previously starred in The River and she played the character of Mbali Dikana, who was Lindiwe Dikana’s daughter played by Sindi Dlathu. Her exit on the show left many viewers glued to their small screens and they were disappointed to see all things pertaining to her character coming to an end.

According to Phil Mphela, the starlet will play the character of Sindi in The Estate, which is set to hit our small screens in April

Former #TheRiver1Magic star, who played Mbali Dikana on that show, has found a new job in an upcoming SABC show

Maseko will play Sindi in The Estate, set to start airing on SABC3 in April. #KgopoloReports pic.twitter.com/38cs5rtkR1

According to a statement, The Estate is a game-changing gripping premium daily drama that probes the hot-button issues on every South African’s lips: land and identity, corruption, patronage, money (old and new), power, class and equality, all told through a colorful mix of South African families that fight for their space in these topical debates.

The storyline centers around a gated suburban community haven that is Echelon Estate. Beautiful homes line the landscaped green parks of the golf course. There is a clubhouse, a gym, and the entire Estate is surrounded by an 8-meter-high brick wall and tight security.

There are the families that live within the walls – a diverse cross-section of South African society from all walks of life, from the super-elite to the struggling middle class trying to keep up with the Jones’, as well as the working class who are laboring visitors in this ‘wonderland’.

The Estate cast will include some of the best-loved actors in South African television as well as some fresh new faces that the audiences will fall in love with. The cast included Sdumo Mtshali, Jo Anne-Reyneke, and Linda Sebezo to name a few.

Another actress who is part of the star-studded cast is Dineo Langa who will play Mmakoena. Her mother Kgomotso Moeketsi confirmed her casting news and congratulated her daughter on Twitter.