producer and writer Tumisho Masha celebrates 20 years in the industry

producer and writer Tumisho Masha celebrates 20 years in the industry 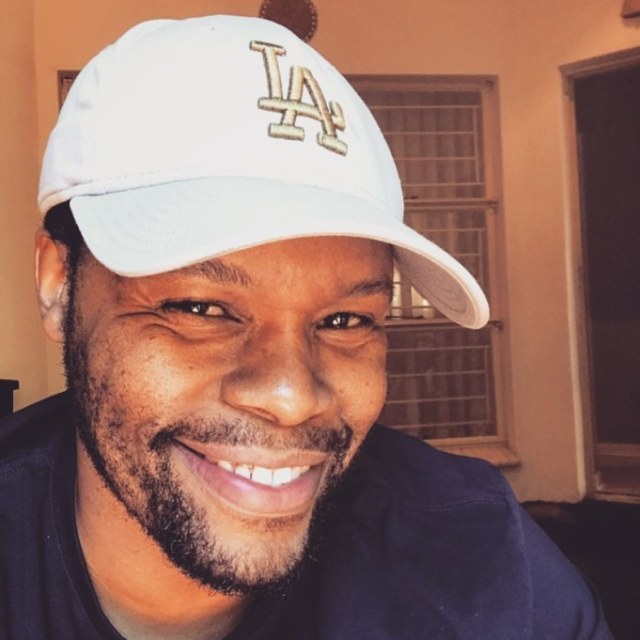 Award-winning actor, producer and writer, Tumisho Masha, is celebrating two decades in the entertainment industry. Taking to Instagram this week, he reflected on the role that launched his acting career in the popular soapie “Isidingo. 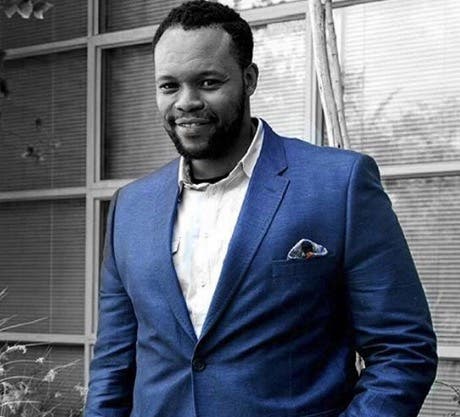 The show was canned in March last year due to low numbers and poor audience ratings.

“20 years ago I started on Isidingo and played a role that would turn me into a household name in SA. The Flamboyant Dumisani recalled Masha.

“I might have a few more wrinkles, battle scars and extra weight but I also have a lot more wisdom, a truckload more humility and experience that only comes from the ups and downs of life.

“It’s been a great two decades and I look forward to another four more (God willing 🙏🏾🙏🏾)” The star expressed his gratitude to fans for their continuous support over the years.

“Thank you, South Africa, for the love and support you continue to show me and the great gift God has blessed me with. It’s not over, the journey continues.

The movie, which was released in 2020, saw him play sheriff Tom Pine, a North Carolina state trooper, alongside American actors Omari Hardwick and Loretta Devine.

The film was shot in and around Cape Town and Stellenbosch. Masha said it has always been a dream of his to be in a movie “that’s really scary, has lots of blood and gore and leaves the audience shook.

“This was my first horror movie role and the experience was truly memorable. Of course, working with Omari Hardwick, Loretta Devine, and director Mark Tonderai was an absolute dream.