Tumi and Cashflow Ngcobo opens up about break up rumours

Tumi and Cashflow Ngcobo opens up about break up rumours 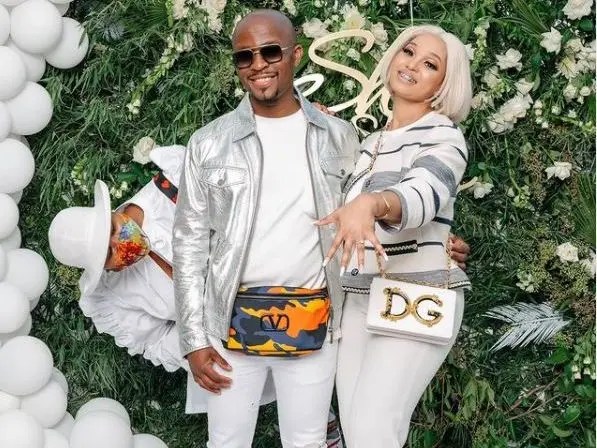 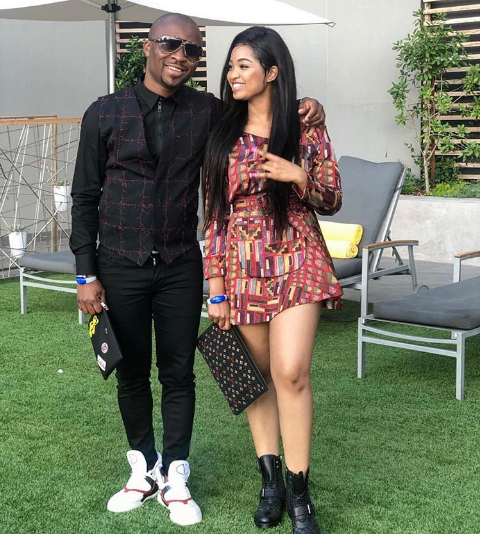 Musa further wrote that, “Cashflow Ngcobo wants a blended family and Tumi Links is not up for that. In July 2022 Cashflow Ngcobo moved out with his kids. It is said they did everything for show from taking photos with the kids as if they were happy. Cashflow Ngcobo is said to be now hoeing in peace. 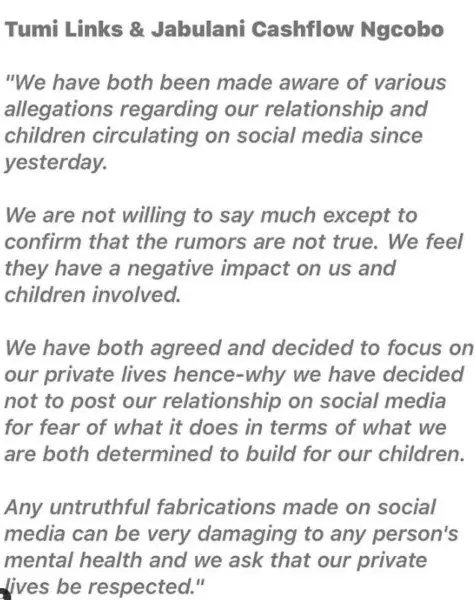 In the statement released, the lovers labeled the rumor false and said they will keep their relationship off the public. We have both been made aware of various allegations regarding our relationship and children circulating on social media since yesterday. 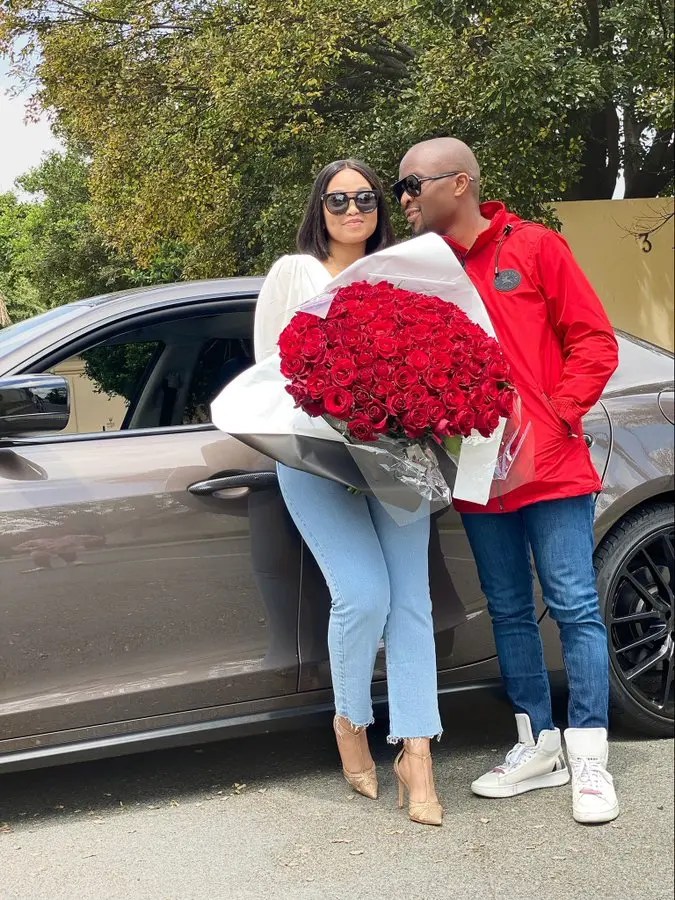 “We are not willing to say much except to confirm that the rumors are not true. We feel they have a negative impact on us, and children involved. We have decided not to post our relationship on social media… we ask that our private lives be respected.