Lootlove Luthando has recently taken to social media to dish out some advice to her fans as she urge them not to try having 2 kids at the same time. 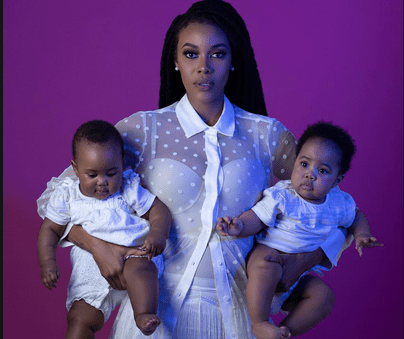 The mother of two girls who are twins share a meme on twitter and used a hashtag which reads; Terrible twos times two as she captioned “Ay bethuna, if you can, try not have two kids at the same time.”
Lootlove didn’t really reveal the incident that caused the advice but some believe due to her experience as a mother

Ay bethuna, if you can, try not have two kids at the same time. 😭 #TerribleTwosTimesTwo pic.twitter.com/X8Y6mNzHrL

I want this for myself