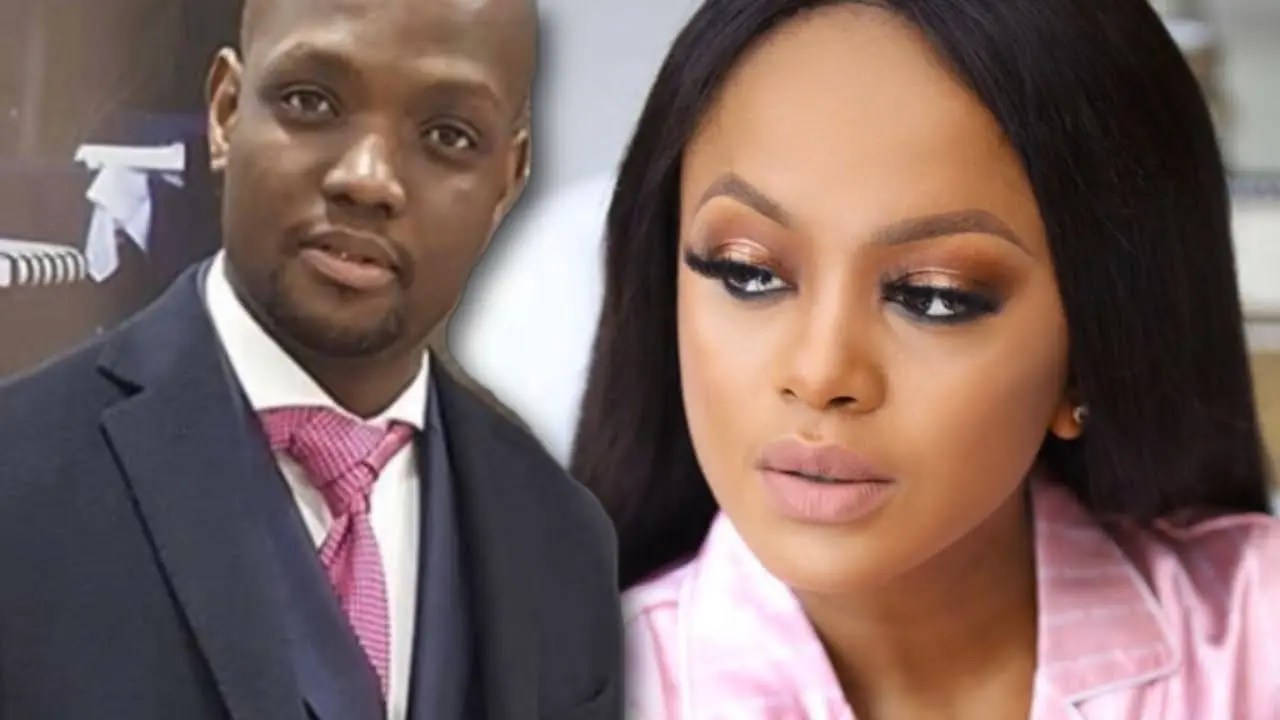 South African actress and DJ, Lerato Kganyago’s fans do not believe her explanation about her ‘accidental’ Instagram Live that caught everyone off guard on Thursday, 25 August. Tweeps are also questioning if her live was a cry for her help and whether her husband Thami Ndlala is abusing her and she’s protecting him. 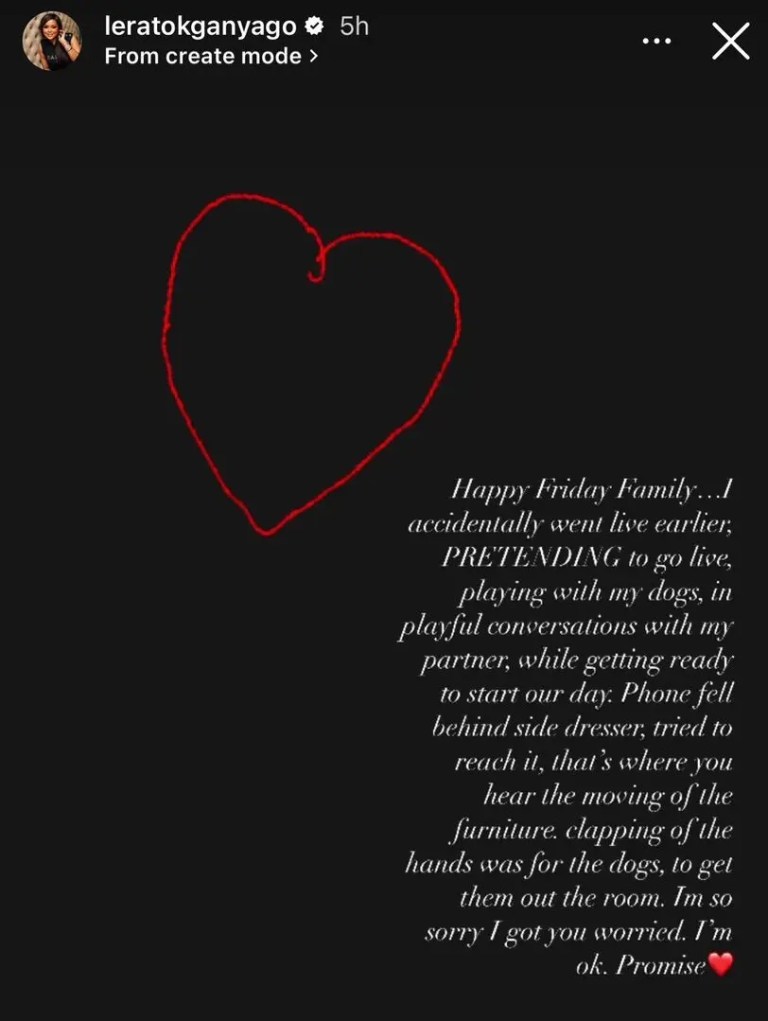 The media personality Lerato Kganyago allegedly didn’t show up for her Metro FM show on Friday, 26 August after her Instagram Live on Thursday, 25 August, where it sounded like she was having a physical altercation with her husband Thami Ndlala…

Kganyago can be heard saying “It’s live, it’s live” and a male voice responds “It’s fine” then calls out her name “Lerato, Lerato” then there is clapping sounds which some tweeps say, it sounds like she’s running.

In her explanation, the media personality says she accidentally went live earlier, pretending to go live with her dogs in a playful conversation with her partner while getting ready to start the day.

“The phone fell off behind the dresser, tried to reach it, that’s where you hear the moving of furniture, clapping of the hands was for the dogs, to get them out the room. I’m so sorry I got you worried. I’m okay, promise.”

Kganyago adds that she’s received numerous DMs from friends and family that wanted to check if she’s okay after the live.

Her explanation however had tweeps believing that something was off and that her marriage is on the rocks as her story doesn’t match her IG live.

A tweep asked: “Why were there no dogs sounds if she was clapping hands for the dogs?”