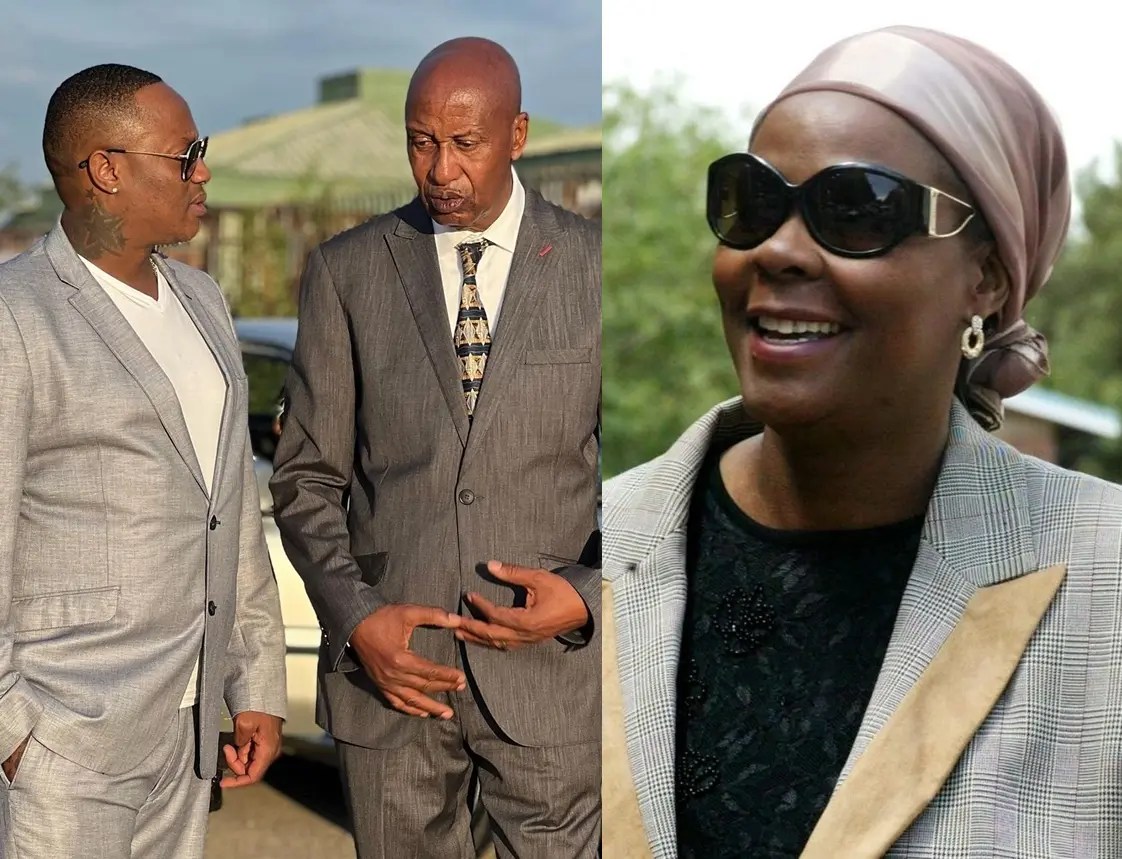 South African media personality Jub Jub’s parents Jacqueline “Mama Jackie” Maarohanye and Sydney Maarohanye who divorced in 2016 after 36 years of marriage are reportedly at each other’s throats over the division of their joint estate and spousal maintenance.

According to a Sunday World article, the rapper Jub Jub’s father Sydney Maarohanye filed papers in the Pretoria High Court where he seeks an order to review and set aside the order of Pretoria Regional Court magistrate PW Engelbrecht, which saw him forfeit a portion of his Joburg home to his former wife Jacqueline “Mama Jackie” Maarohanye.

The publication also reports that the order instructs his father to pay his mother R6 500 spousal maintenance a month and 50% of his pension funds.

The magistrate also ordered Jub Jub’s father to forfeit a share of their matrimonial home in Naturena, south of Johannesburg, and to pay the spousal maintenance for 60 months.

According to the papers seen by Sunday World:

“There have been grave irregularities occurring in the main proceeding. The order of the court, specifically the manner in which the division of the communal property was directed, was grossly irregular. There has been an admission of inadmissible or incompetent evidence.”

It is alleged that Mama Jackie did not produce any statement or conclusive evidence to support her claim for spousal maintenance.

Mr Maarohanye adds that the judge did not apply her mind properly before arriving at the conclusions as she only accepted unproven documents as evidence of Mama Jackie’s monthly living expenses.

He adds that he wasn’t able to appeal before because he fell ill with a debilitating disease.

His father says he was surprised recently when he received a letter stating that he was in arrears for defaulting on his spousal maintenance and the case was to be heard on April 12 which was later postponed to a date still to be set.