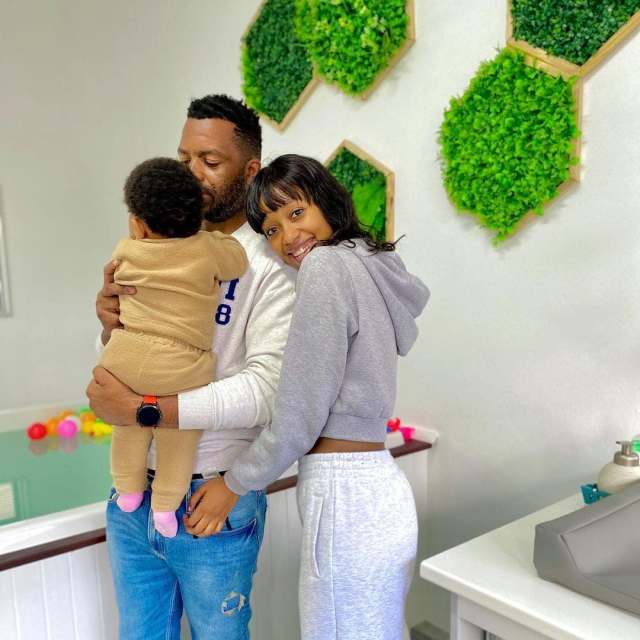 It seems there is trouble in paradise for Kaizer Chiefs goalie Itumeleng Khune and his ‘fed up’ wife Sphelele Makhunga.

This after sources close to the soccer star revealed that the goalie spent his first Christmas without his family.

A local publication has learnt that Sphelele packed her bags and went home to KwaZulu-Natal in November. 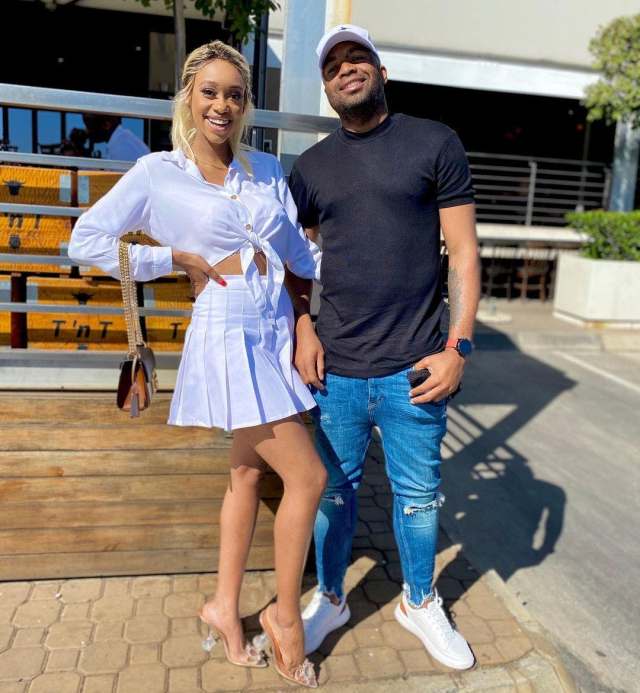 However, the couple denied they had gone their separate ways.

“Well I have never responded to any of yall’s sh*t and I will certainly not start now this year. Now go ahead and publish your bedtime stories” Makhunga said.

“You have a nerve neh. Go ahead and embrass yourself with lies”. Khune responded via text.
Khuneand his wife stole the hearts of many as football’s “It” couple when the soccer star announced early last year that he was officially off the market. They have been together for three years. 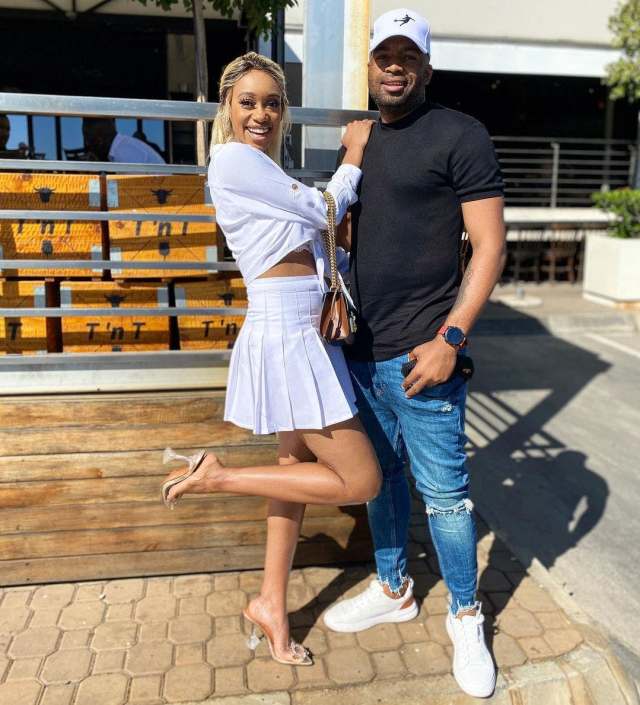 Close relatives and friends who do not want to be named said the new mum is not entirely done with her marriage but she was “just taking a break’ for the past two or so months at home.

“A lot f us know that she is trying to make it work and has been doing that for a long time.

Even sometimes when she gets humiliated publicly with videos and pictures of women with Itu, she won’t just give up and make her haters happy.

“She wants to fight or her marriage”, a close friend of Makhunga said.

In June last year, a woman who has since deleted her social media profile claimed to have been romantically involved with the soccer star.