Trouble in Paradise for Focalistic and DBN Gogo

Trouble in Paradise for Focalistic and DBN Gogo 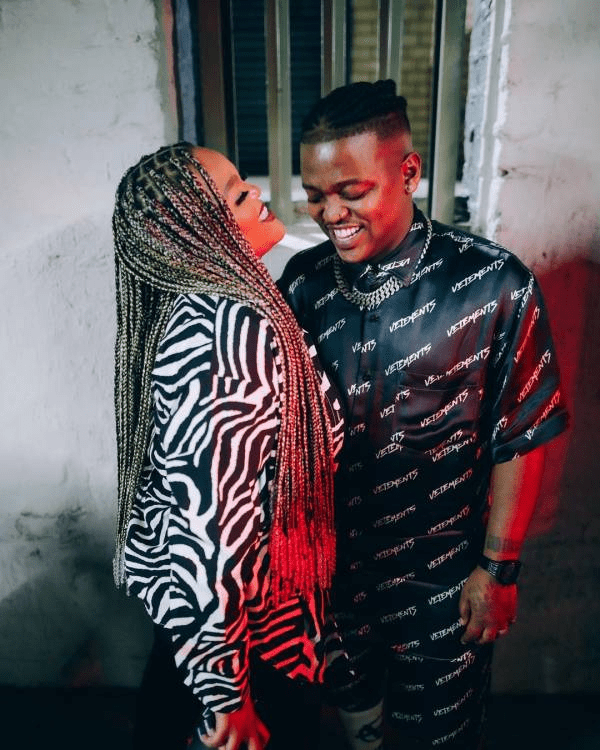 Amapiano hitmakers Focalistic and DBN Gogo have reportedly broken up. Sources close to the popular Amapiano pair Focalistic and DBN Gogo reveal that they are no longer together after publicly announcing their relationship on Valentine’s Day in 2022. The source, who didn’t want to be identified told City Press that the pair is private. 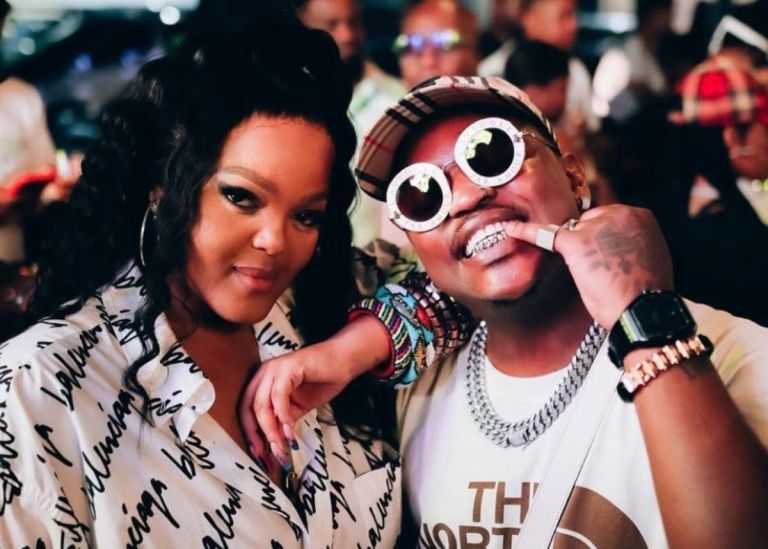 “They are very private people, but they have broken up because of things they are never going to address in public.” There is another amapiano star who apparently messed with their relationship.” 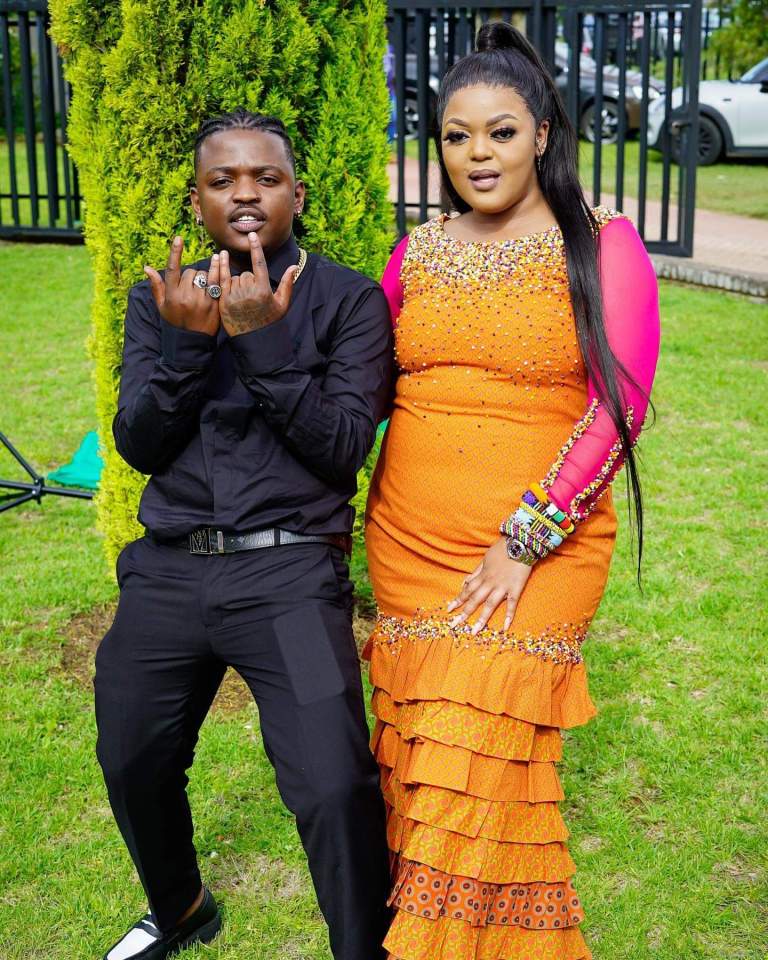 The couple revealed in February 2022 on social media that they had been secretly dating for years. This was after DBN Gogo told her followers through photos and videos that she spent her Valentine’s Day with Focalistic. Another source told City Press that their relationship reveal might have been a publicity stunt to promote each other’s music. 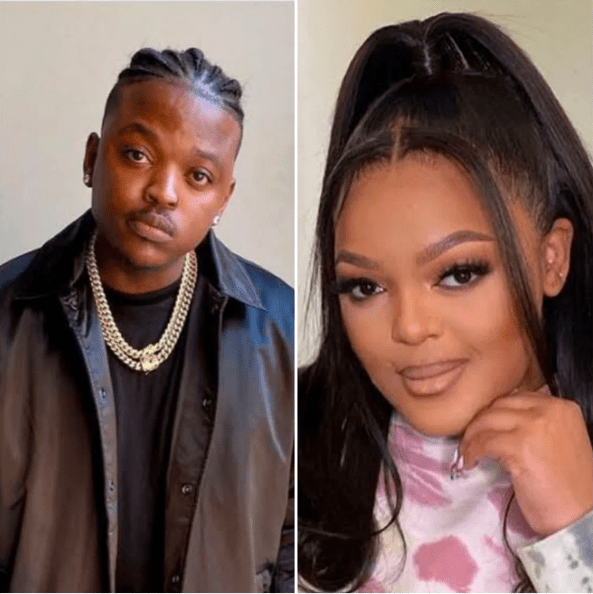 “They are not together anymore. They might have been crazy about each other, but it could also have been a publicity stunt because you know how celebrities roll,” the source said.

According to City Press, Focalistic might be spending Valentine’s Day without DBN Gogo.

There are also cheating allegations on social media, which might have resulted in their relationship ending towards the end of 2022.

The pair also hinted they travelled to Paris, London, and France in March 2022 by sharing pictures on their social media accounts. It is believed the Amapiano stars have now deleted the pictures of each other from their Instagram pages. Neither DBN Gogo nor Focalistic has confirmed their split at the time of publishing this article.