Trouble in paradise for Dr Musa Mthombeni and wife already?

Trouble in paradise for Dr Musa Mthombeni and wife already? 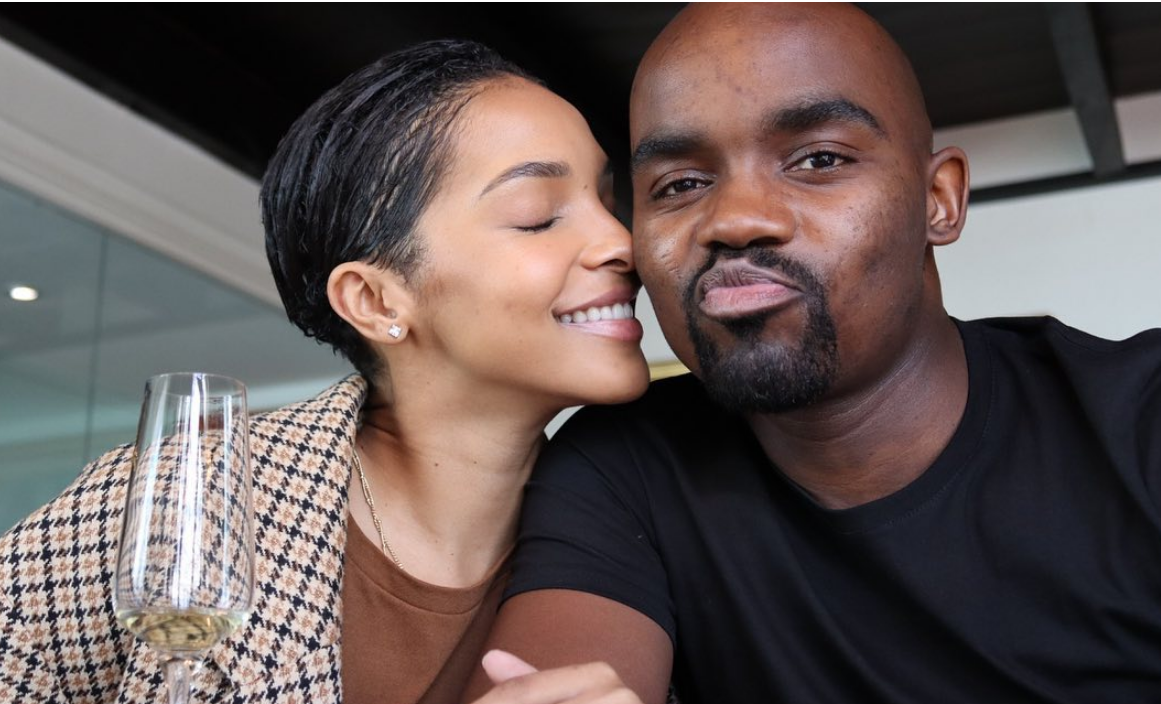 Is there trouble in paradise already? Some might think so after Medical Doctor and television personality Dr Musa Mthombeni too to his Instagram stories to expose his wife for trying to choke him in his sleep. 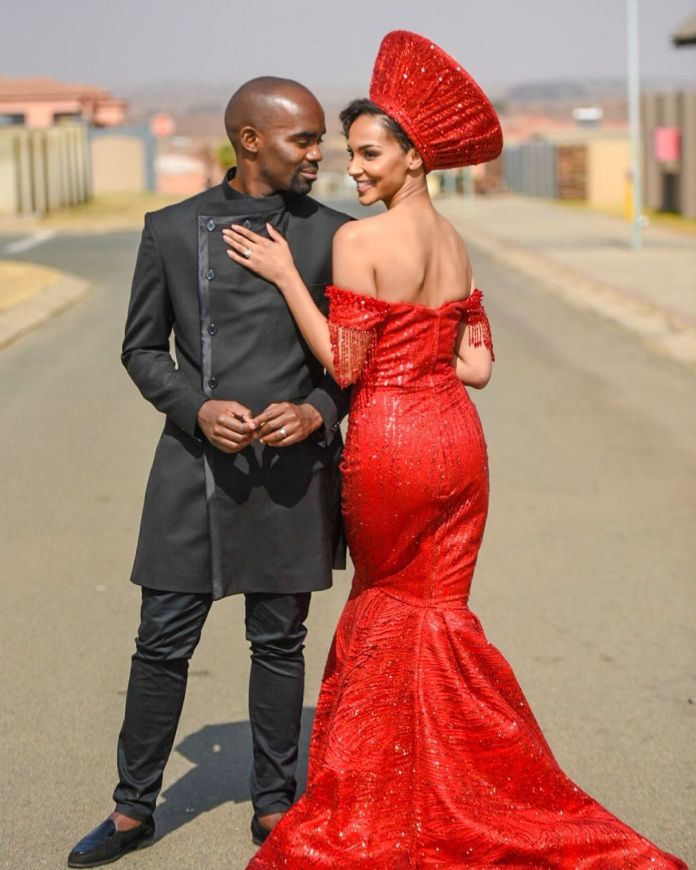 “Well, basically she telling the story of how she tried to kill me last night. I was sleeping and she blocked my nose.” He said about his wife.

Liesl responded and said that he was snoring and she was just playing with him, but Musa had a breakdown. “You were sleeping at 20h40 and then you snoring so I just did this (blocking his nose with her fingers) and you almost a break down. And then he said baby is choking me in my sleep,” she said. 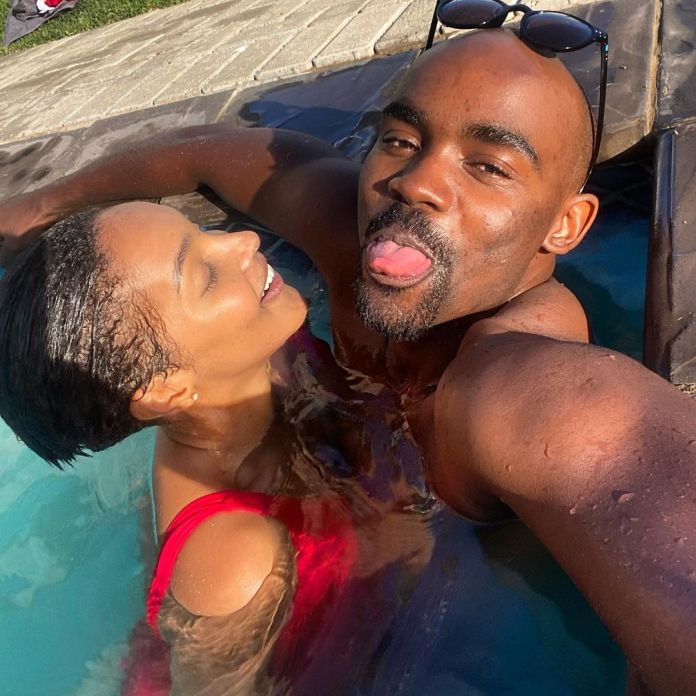 Luckily the two were just fooling around and it was nothing hectic. Dr Musa and Liesl recently tied the knot and shared moments from their big day on social media. The two returned from their dreamy honeymoon in Cape Town.

During their stay in the mother city, she did admit that hubby has the best social media captions. “I was thinking of being cheeky and funny in this caption but I’ve had a lot of red juice things and let’s be honest, Musa does that caption messiness best,” she said. 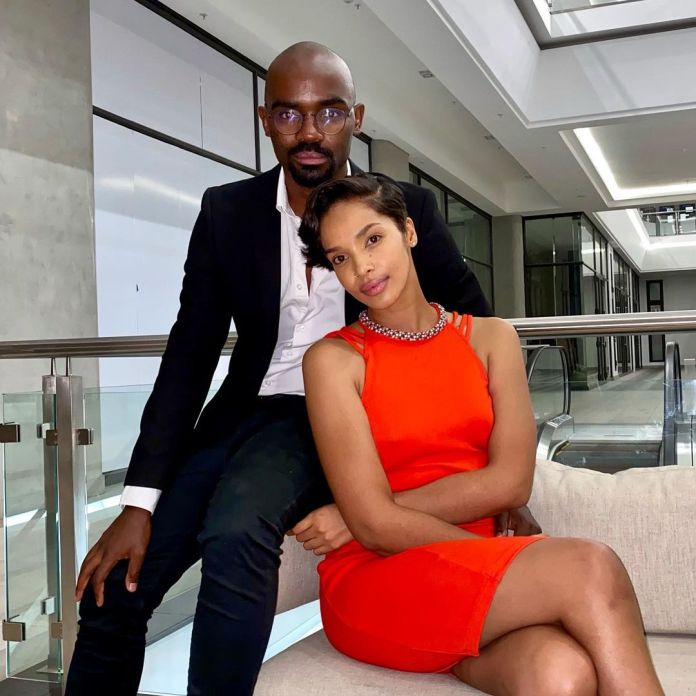