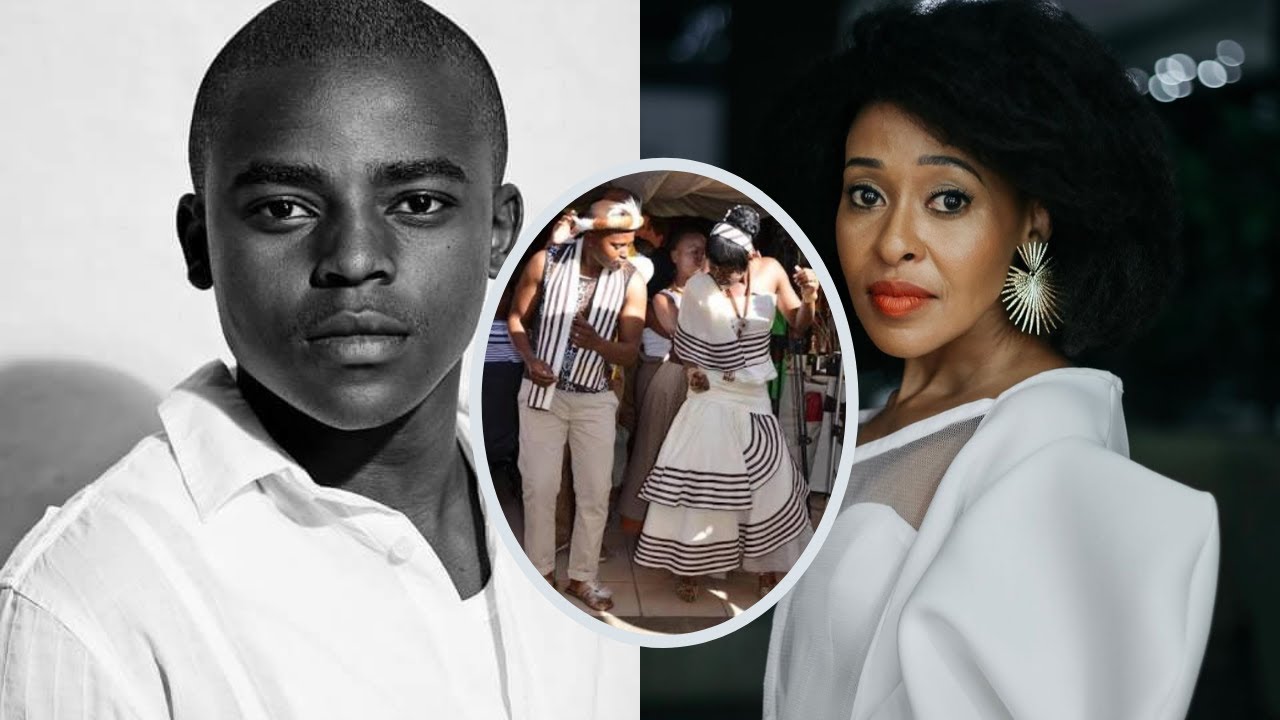 Former The Queen actor Loyiso MacDonald has been served with divorce papers by his estranged wife, Mathunzi, in an effort to end their nine-year civil marriage.

The 31-year-old freelance creative approached the Johannesburg High Court last week, claiming that her marriage to the actor, who is best known for playing Kagiso Khoza on the popular Mzansi Magic telenovela, had broken down to the extent that they no longer live together.

The court application reads:
The plaintiff (Mathunzi Simphiwe MacDonald) is of the belief that there is no reasonable prospect of the restoration of a normal marriage relationship with the defendant (Loyiso MacDonald) … the parties have lost their mutual love and respect for each other.

The document also reveals that no children were born out of their marriage, which is a community of property union, and that the couple have lived in separate homes since February 2017.

“The defendant has committed adultery and the plaintiff finds it irreconcilable to continue with the relationship; there is no meaningful communication between the parties.”

The papers further state that there will be no division of any joint estate and that each will retain the property in their possession.

“The motor vehicle with description 2009 Audi A5 Quattro currently in the possession of the defendant shall be the sole financial responsibility of the defendant, each party shall pay their own legal costs.”

The couple had their traditional wedding in Mathunzi’s hometown of Witbank, Mpumalanga. The dazzling event was attended by close family members and celebrities in 2012.

Mathunzi has identified herself as a writer and creative individual who has a personal blog, and dabbles in photography and poetry.

The couple dated for six years before getting hitched in September 2012. The 35-year-old, affectionately known as “Segaqagaqa”, left The Queen in May to pursue other endeavors off-screen.

Loyiso MacDonald and Zandile Msutwana affair is said to have started when the two acted as lovers on Zabalaza years back. They apparently took the relationship out of the set and they were madly in love.