Trouble and problems continue to follow Mlindo The Vocalist

Trouble and problems continue to follow Mlindo The Vocalist 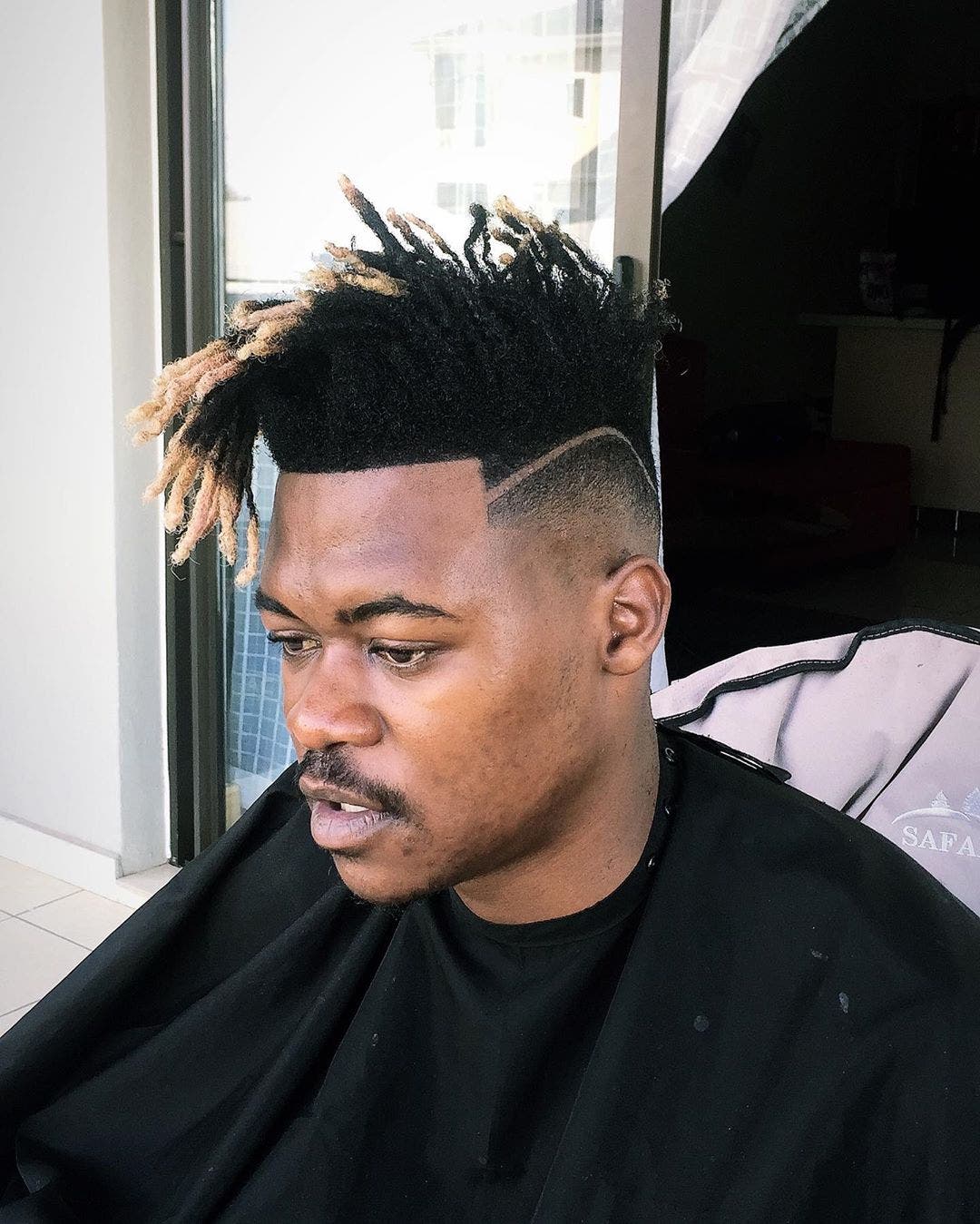 Mlindo The Vocalist arrived on the scene with his hit smash single AmaBlesser and he’s become one of the most celebrated musicians in the country. His album Emakhaya received nothing, but raving reviews from fans.

Mlindo has also had his own fair share of drama like any other celebrity in the country. Remember how his ex-girlfriend dumped him for a man with more money than he had. That poor Idols performance is still on everyone’s lips to this day even though Mlindo apologized for it. Mlindo has also had to clear his name on allegations that he used to beat his girlfriend. However, his wins have been celebrated by many. 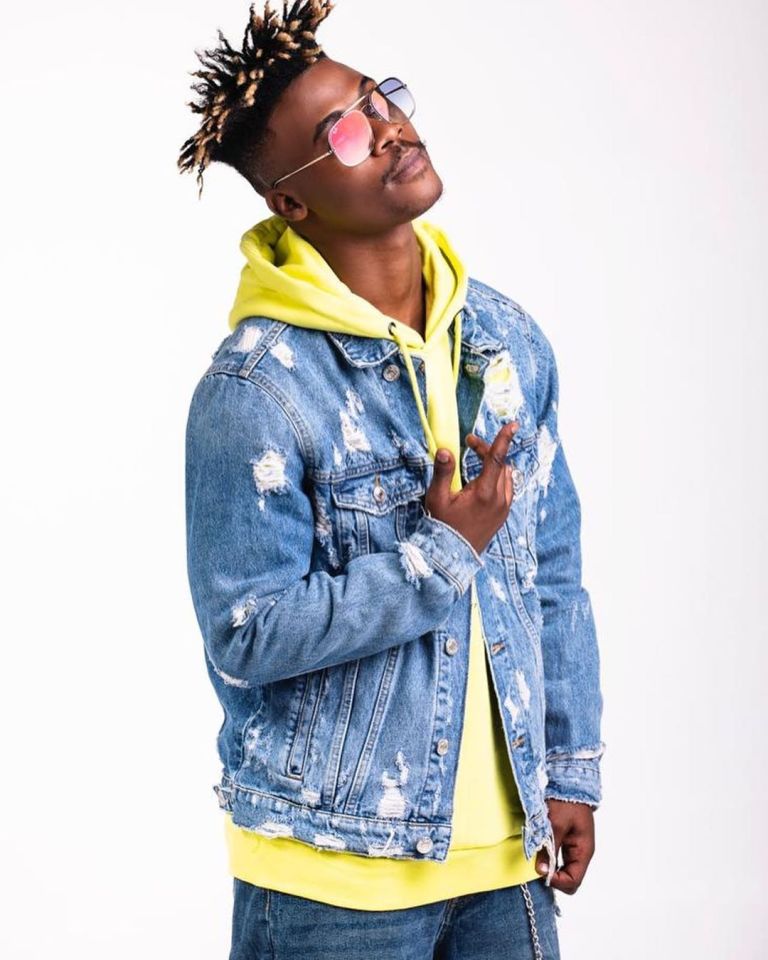 In this dog-eat-dog world, very few people tell the truth especially when it can cost you your career. Mlindo is one of the few celebrities who were able to drop the façade and talk candidly about their experiences.

So much Greed in this industry 😭

“There is something that is troubling my spirit, and it is eating me up inside”, the star said, proving that he is only human.

It takes courage to go up on stage and perform, but it takes even more courage to apologize after your fans criticize you. When Mlindo performed on Idols SA with Kwesta and Thabsie and it all went south.

It seems the nerves got to Mlindo which had his fans unimpressed with his performance.

How did Mlindo redeem himself from this?

In a disturbing video, Mlindo was seen intoxicated, fumbling, and unable to walk. After the video went viral, manager Nyiko Bilankulu had to step in to confirm that it would have never let it happen. But the question was what got Mlindo so drunk? 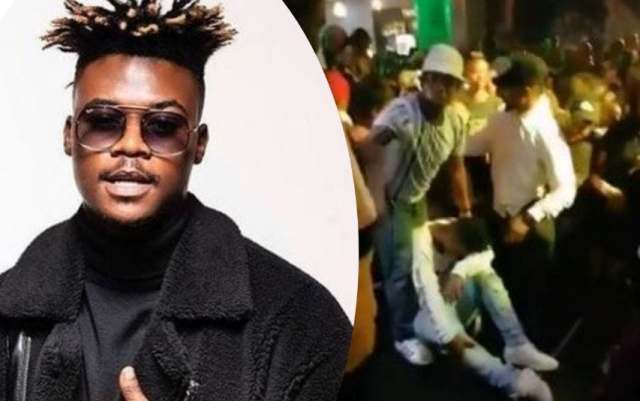 After all the speculation, it seems someone was out to get Mlindo, and sadly, the excitement had got the best of him and nearly cost him his career. Unsurprisingly, a fan was caught admitting to what he had done to Mlindo that night.

It’s a sad moment when our faves are involved in accidents, but at the same time, it comes as a relief when they survive. Mlindo had a little string of bad luck when his manager confirmed that he had been in a car accident.

His black Mercedes van had overturned, and the photos were all over the internet. The Afro-soul musician was not severely injured, though. This was the second time in five weeks that he had been in an accident.