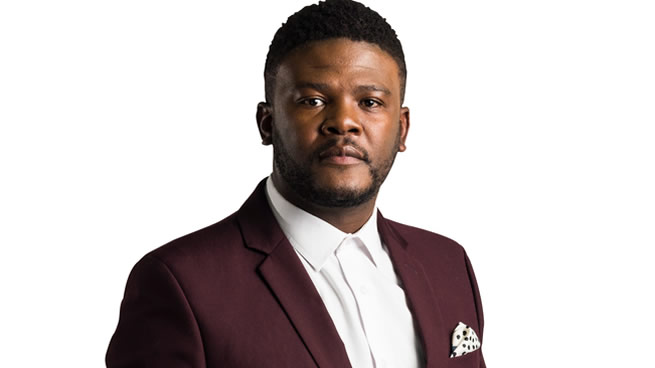 At a time when many actors are losing their jobs due to the cancelling of several television shows in Mzansi’s television industry, it is safe for actors to start exploring many options to sustain themselves and their families.

Such has been for the former Isidingo actor Motlasi Mafatshe after he got the boot out of the popular SABC 3 soapie where he effortlessly played the role of Sechaba Moloi for over nine years.

Motlasi has gone full time into farming and is currently soil testing his 30 hectare farm in Randfontein, west of Johannesburg.

Could it be that he has totally left acting?

The answer is No!

After playing a disgruntled husband on the Netflix hit series, How To Ruin Christmas, Motlasi is going big again and has no intentions of laying down his acting tools.

He is set to feature on the upcoming star studded film; One Night KwaMxolisi which features some of the big names in the industry including Buhle Samuels, Nyaliso Dzedze and Linda Mtoba among many.

Farming for him is a side hustle that is set to keep him sustained, as much as music and acting has done for him.

“After Isidingo I realised I cannot survive on entertainment alone, and that’s when I started negotiating with my uncle Romeo Seyama and we’re trading as Ubuntu Farming,” said Motlatsi.

Motlasi intends to farm lettuce, tomatoes, peppers, cucumbers, spinach and other vegetables, as well as keep poultry for eggs and chicken meat. He currently has 50 chickens that lay eggs.

In other related news, Zodwa Wabantu is said to have bought a brand new Lamborghini Aventador last night with money she made from her egg business, Zoom South Africa alleges.

She, in the company of her political mate Kenny Kunene seem to be making big head moves in both entertainment and politics scenes.